Plus, CMJ & more US dates w/ The Pains of Being Pure at Heart

Yuck is a UK band that has been together for just over a year. The band has signed to Fat Possum and will release its debut full length (Title TBA) early in 2011. The record will be released in Europe by The Pharmacy Recording Company. Adding to its growing list of singles, Yuck will release “Georgia” b/w “The Base of a Dream is Empty” on the US via Fat Possum on Nov. 23 as well as a UK single for “Rubber.” The band will also make two appearances at CMJ this year and have a couple other US dates with The Pains of Being Pure at Heart.

A: Georgia
B: The Base of a Dream is Empty 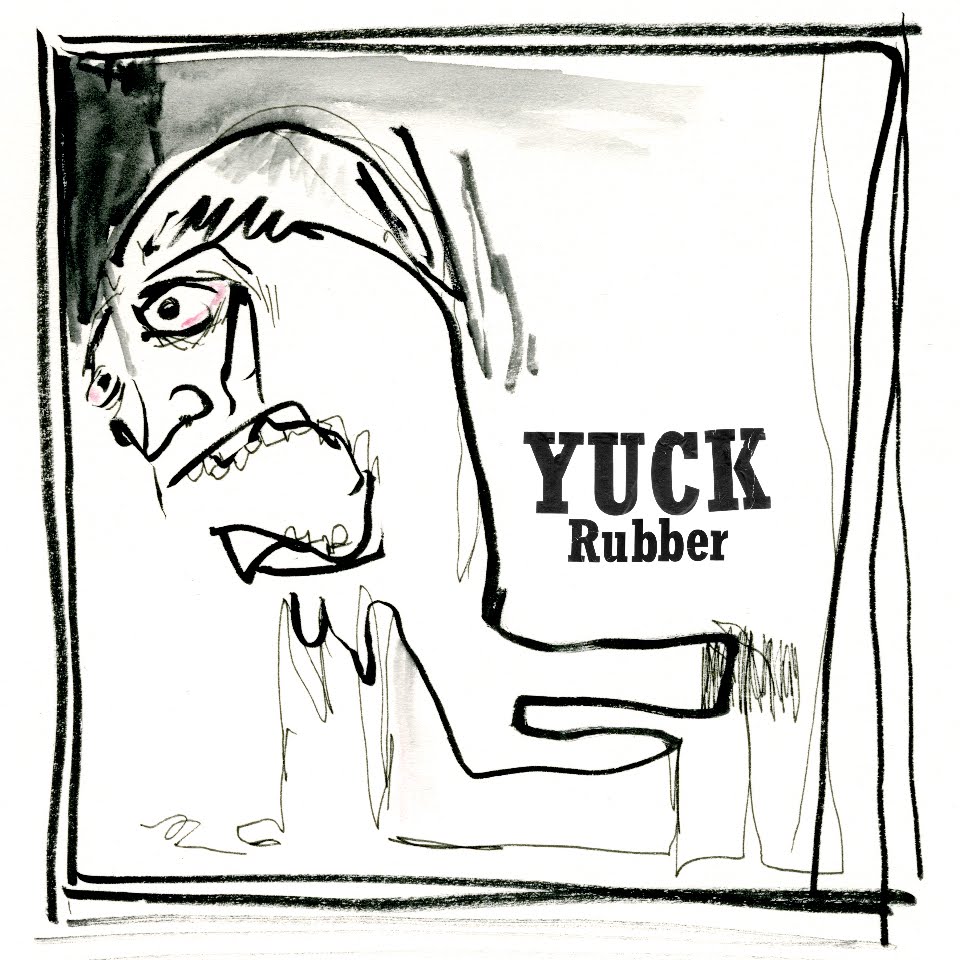 A: Rubber
B: The Base of a Dream is Empty
Dark Magnet