UK band Yuck recently wrapped up a North American tour opening for Australian band Tame Impala and today announced another run of U.S. shows in late July, starting with its debut appearance at Chicago’s Pitchfork Festival and heading to the West Coast with openers and Fat Possum label mates Unknown Mortal Orchestra. The band will spend the rest of the month of May touring the UK and will also be appearing at several European festivals such as Primavera Sound, Great Escape, Glastonbury, Way Out West, Reading, Electric Picnic, Bestival, etc. The band continues its steady stream of singles with a new self-released double A-side 7″ on June 27, featuring the non-album track “Milkshake” which you can hear here. The band taped a great version of “Shook Down” for MTV Hive that you can watch here and was also recently filmed for Noisey.com you can watch that here.

Bio:
YUCK! Eeew, I was like, “that is soo gross”. Anybutt. I was like whatever. Butt then I saw the tour and it made me feel kinda tingly. It’s like totally awesome!!! Like those girls are so cool and like that guy looks weird but then yer like omg he is like so hot. So the show was incredible but then I thought about my Dad cuz he liked killed somebody or himself. Dad always said he loved my step mom but he was never nice to her. Where am I? Since I was a teenager I always used to take out out the dogs and he always encouraged that and once we found a bunny and the next day I had a carrot and we saved it. Our german shepherd was so smart. I live by myself. My landlord said I don’t have to pay rent this month but I was trying to write some good news to my therapist and I actually paid my landlord in full. But it’s all thanks to the new YUCK album! 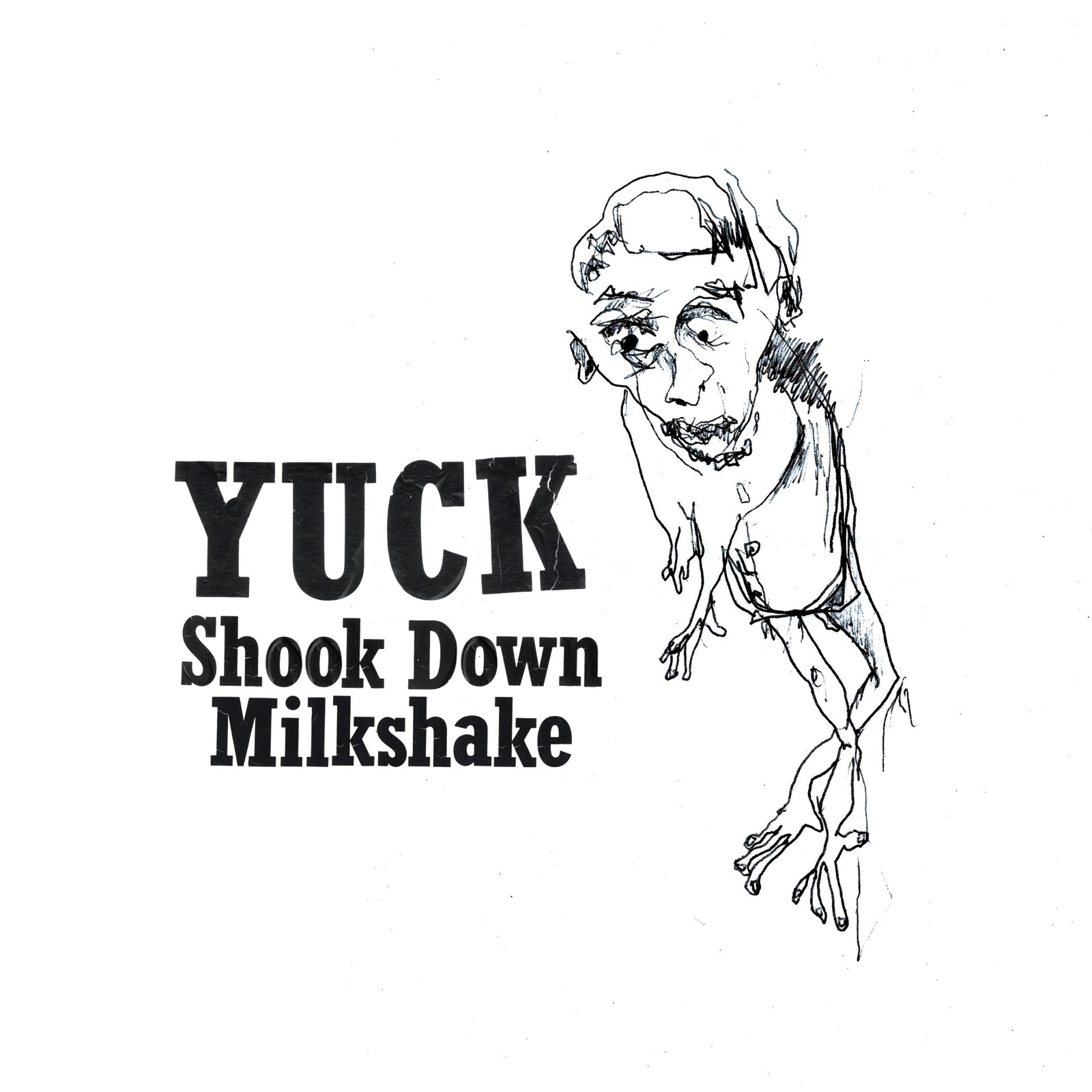 A: Milkshake
A: Shook Down