Dots.s / Small Reactions split is due Nov 17 on Chunklet Records 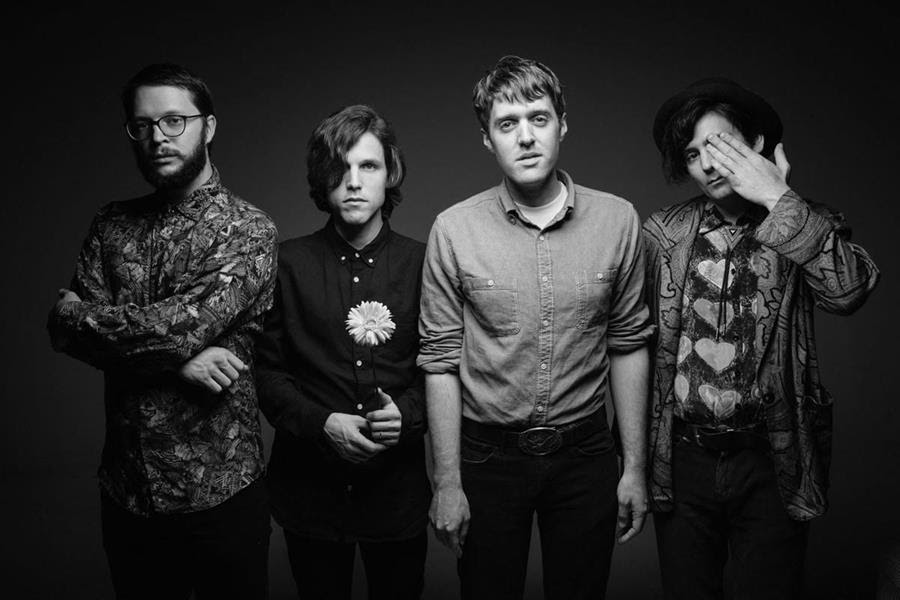 SMALL REACTIONS :
“I’m dying for your light,” Small Reactions’ singer and guitarist Scotty Hoffman sings on the band’s new single “Dinner Song.” Serving as the track’s brief refrain, the line is perhaps more like a mantra for the band’s current state. Small Reactions has always written pop songs, but noise, grit, and reckless abandon helped to not get too comfortable with the label “pop music.” On “Dinner Song,” though, the band lets the track stand on its own as an unapologetically catchy single. Trimmed to a taught 3:02, the song finds the band as relentless as ever, but its crystalline post-punk foundation is embraced head on. Polish might not be the right word (it intentionally never will be for Small Reactions), but clarity of sound and purpose is. 16th notes hi-hats, 12-string guitars, a kettle drum, and a file cabinet: it’s a good look. Perhaps pop music is subversive after all?

DOT.S :
Dot.s is the little baby that Ryan James and his friends Bonnie, Joe, Nick, and Garrett brought into the world under their mutual love for drums and synthesizers and the way people move when the two are put together in the right way. Since their initial formation in 2015, Dot.s have released two full length albums {Jellyfiss (2015) and We Swim (2016)}. While the two are different in theme and scope, they both attempt to take “dance music” to a place that is unfamiliar and confusing and sweet. “Rose Lens,” their third official release and first official one-off/not-on-an-album thing. It was recorded with Damon Moon at Standard Electric Co. in Atlanta, Georgia.

Small Reactions and Dots.s will play a release show tomorrow, November 17 at 529 in Atlanta, GA. 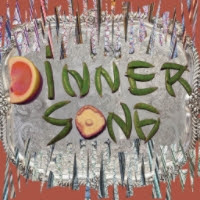 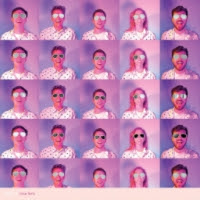