Owings will be performing a short East Coast tour in February 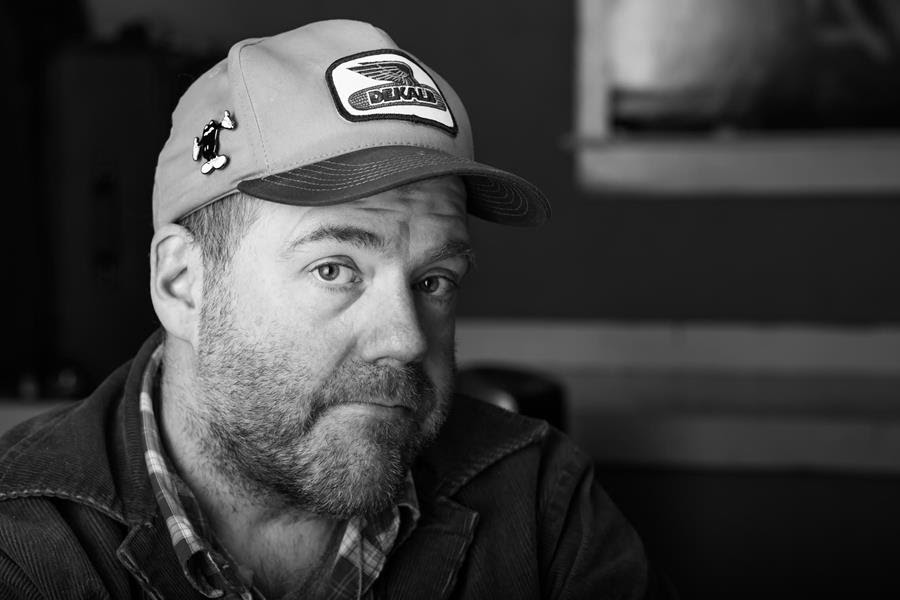 It’s often said that those who can, do; those who can’t, teach. However, in the case of Henry Owings, he does. Quite a bit. And quite a bit more. He’s a graphic designer, magazine publisher, author, concert promoter, record producer, tour manager and now to add to this list: comedian. Brought on stage after a dare with his wife as to who was funnier, Henry quickly found out his wife is way funnier than him. And he admits to it. Freely. However, he persists going on stage largely to excise the beasts that he’s targeted in the pages of his three books and also in his long-standing magazine Chunklet. He recently self-released his first record called “Micro-Impressions Vol. 1” and is a five minute collection of his one-second impressions of bands ranging from AC/DC and Blonde Redhead to, well…you get the idea. Owings took his act on the road with The Gotobeds last year and couldn’t be discouraged from continuing his utter nonsense. And so here we are, watching a grown man, father, husband and labradoodle owner queef into a microphone and call it “comedy.” There you go, 2017, do your worst.

It should be added that Owings is currently the top selling artist in the long-dead Mini Disc market for 2017. 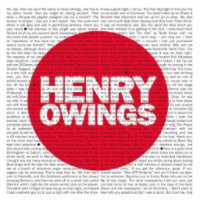