“Transposing of-the-moment sounds into a dusted-off paean to a romance lost in memory and feeling.” – NPR 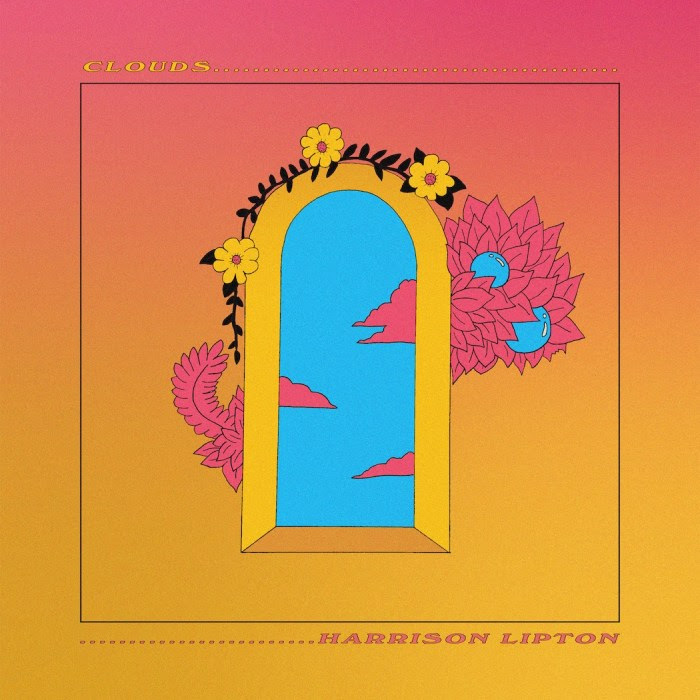 Harrison Lipton is a Brooklyn-based vocalist, songwriter, producer and multi-instrumentalist.
He recently announced his debut solo album, Loveliness, due in May on Yellow K Records. The second single from the album is “Clouds” – you can stream it and read his conversation with Atwood Magazine here — you can also pre-order the album now.

Bio:
Growing up in Manhattan, Lipton began his music education on piano and voice, receiving advice and encouragement to pursue music from many, including family friend Sean Lennon. At age nine, Lipton moved with his family to the small town of Easton, CT where he became the featured soloist of a gospel choir. Gospel became Lipton’s introduction to music as he developed his voice, seeking to emulate some of his influences at the time such as Aretha Franklin, Stevie Wonder and Marvin Gaye––all of whom had roots in gospel tradition.

In high school, he immersed himself in various projects, including becoming the frontman of a band with Palehound’s Ellen Kempner. All the while, Lipton honed his keyboard and guitar skills and taught himself production on Ableton Live to begin writing songs on his own. He has lent his distinct songwriting and gospel-inflected vocals to artists’ projects over the past few years: in 2014, he co-wrote and performed on Mister Lies’ standout track “High”, and last year he co-wrote and toplined “19 Hours” by Giraffage. Now focusing on his solo career, Lipton emerges as a unique voice that blends soulful vocals with mellow dream-pop production. 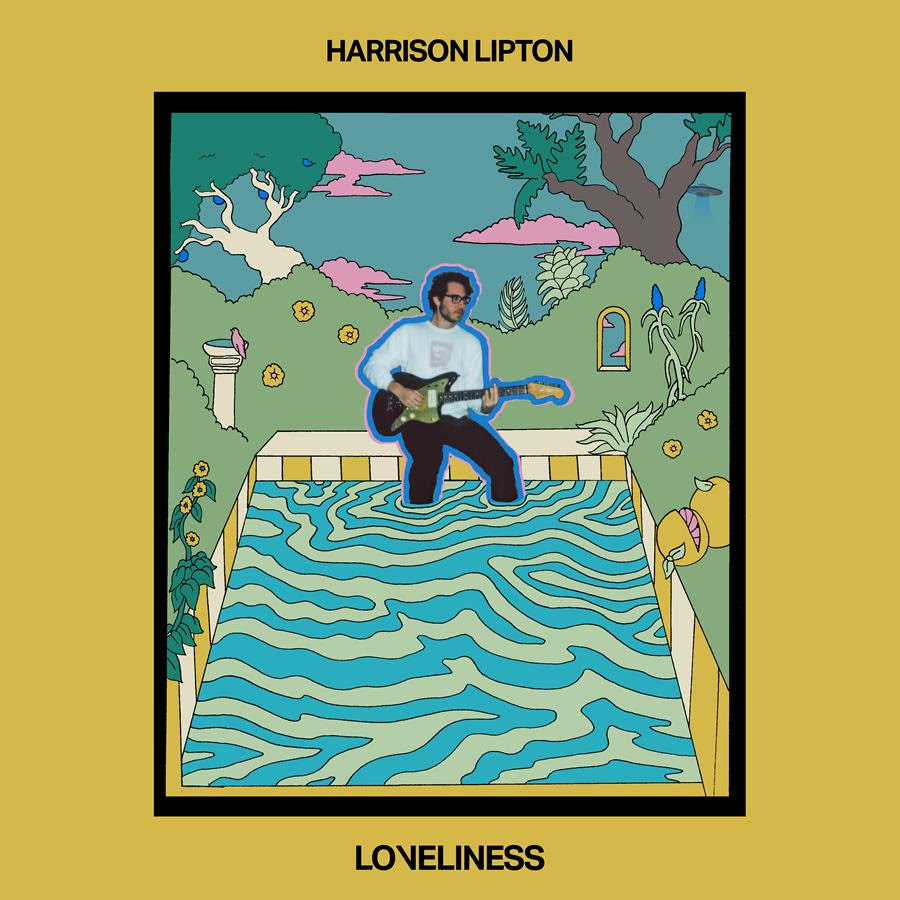