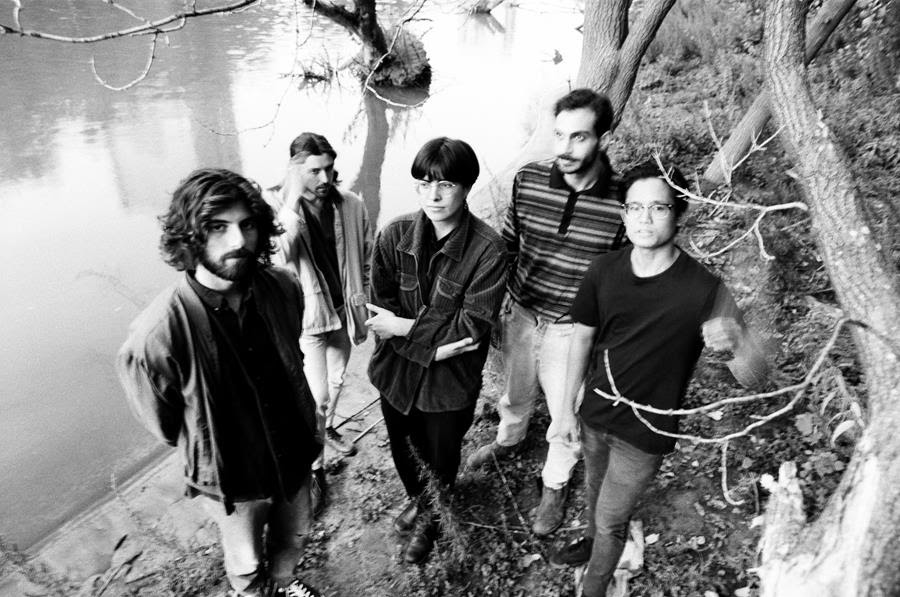 The band shared a first taste of their new record with hazy, hypnotic leading single “Bottom Step”, and now they’ve released a lyric video for the track. NPR says “Bottom Step” “softly but assertively navigates the feeling of rejection, accented by delicate synth and brass. The song’s accompanying visuals expand upon the protagonist’s yearning for solitude, as Sarty enjoys a solo swim.”

The band has announce tour dates for early 2019, including performances in Saskatoon, Calgary, Rossland, and Edmonton before heading to Austin for SXSW. Full tour dates can be found below.

Known for their mesmerizing and deeply-moving live show, Living Hour has toured Europe, the UK and North America. Their performance captures the dreamy, emotional power of the band’s recordings, creating a mesmerizing, unforgettable, cathartic, and deeply moving live music experience. Sarty finds that, “Sometimes people are a little turned off and not living in the now or being present. I find that when you perform, it’s one of the most present moments that you can be in. You’re living in the hour.” The band is currently wrapping up a North American tour — see below for upcoming dates. 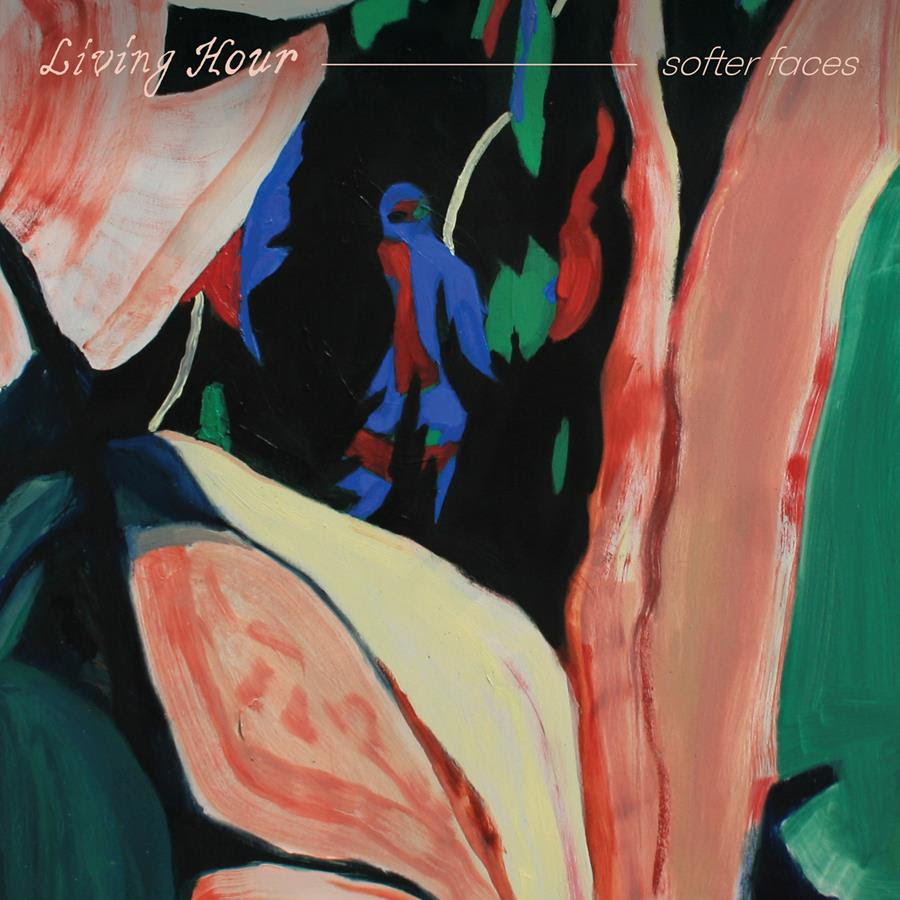