By Force FieldMarch 8, 2019No Comments 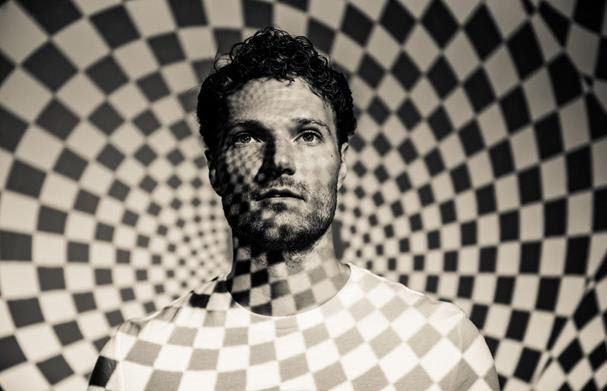 Today, Rich Aucoin is releasing his latest single “The Mind”, lifted from his anticipated third full-length album Release slated to drop on May 17 via Haven Sounds. “The Mind” sees Aucoin channel his electronic music production skills in full force as this pulsating instrumental track manages to create an emotional flow of sounds that is sure to provoke a roaring response from any listener. As this slow building track progresses, a new layer is added after each section, culminating in the explosive and euphoric finale. Textured soundscapes and ethereal vocal samples ensures this track as a staple of Release as Rich Aucoin proves there’s no genre he can’t shine in. In “The Mind” music video, the viewer follows a figure covered in a metallic blanket of sorts (similar to a space blanket) as this unearthly image strides on a sunset beach while being subjected to nature’s elements.

Speaking about the instrumental track “The Mind”, Aucoin explains, “This track is about the mind and therefore has no lyrics. Musically, this song has two drum sets on it. The main kit is played by Jeremy Malvin (aka Chrome Sparks) and the second is carried over from the Release session by Broken Social Scene’s Justin Peroff. Ben Talmi played the very rare Therevox slide theremin on the track down at his Virtue & Vice studio in Brooklyn. While Jenn Grant was recorded by Daniel Ledwell at his Echo Lake studio in Nova Scotia. The vocal melody seamlessly switches from male to female vocals with Jenn and my voices being the samples.” 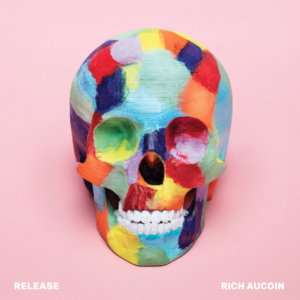