By Force Field
on July 31, 2019
in Album Announce,Remix,Track Premiere 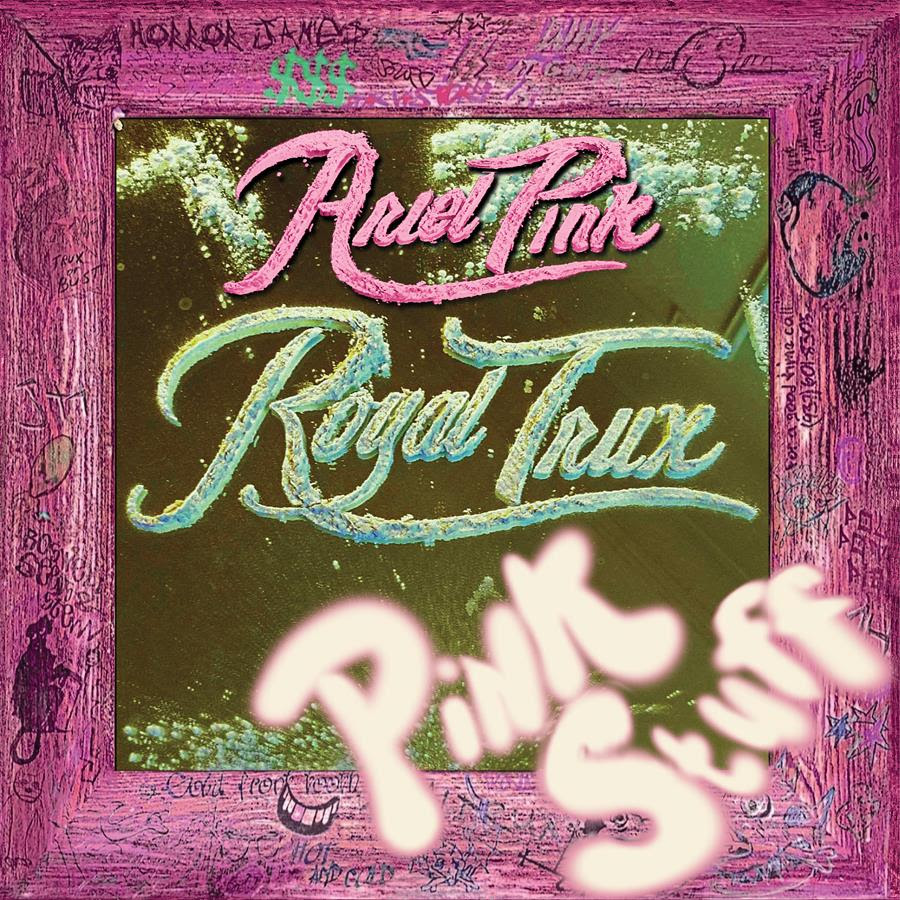 Earlier this year, Royal Trux released their comeback album White Stuff (Fat Possum) to universal acclaim. To follow it up, they have enlisted longtime friend and kindred spirit Ariel Pink to re-work five songs from White Stuff. The resulting work, the Pink Stuff EP, will be released digitally and as a double 7″ on Sept. 6, 2019. You can stream the first track from Pink Stuff now, “Suburban Junky Lady” (Ariel Pink Remix) 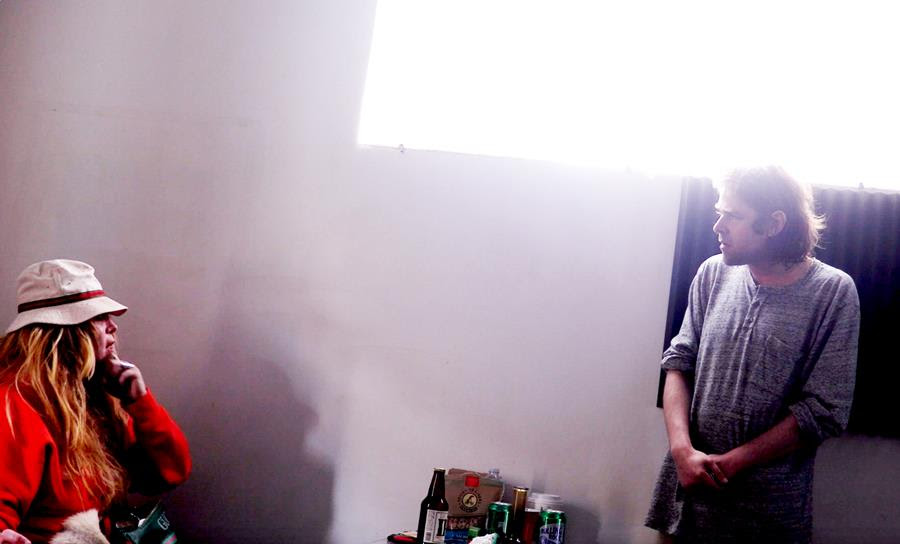 Here’s some of that aforementioned acclaim for White Stuff:

“To rock fans desperate for a real kick, the new Royal Trux album, White Stuff registers like a glitter-caked weirdo stumbling into a polite discussion about which boutique overdrive pedal best replicates the guitar sound on a particular obscure New Zealand punk album from the seventies. White Stuff is the reason why we haven’t walked out on rock ’n’ roll altogether.” – Penthouse

“Royal Trux are back. The less things change, the more they stay wonderfully the same” – Record Collector 4/5

“…an album that completely represents what Royal Trux is all about.” – Pop Matters 8/10

“Royal Trux remain unique, one of a kind; still going wrong like a hydrogen bomb” – Uncut (8/10)

“The veterans of disorder return in excellent shape” – MOJO (4/5)

“…hearing Hagerty and Herrema stay true to their ethos after 30-plus years offers its own satisfactions. Consider the comeback complete.” – Exclaim 7/10

“The substance-friendly conduits of grot return for their first album in 18 years, and it’s a doozy: all sleaze ball riffs and grand stoner pronouncements.” – The Guardian 4/5

“Riff-laden metal (White Stuff), hip-hop (Get Used To This) and a twisted take on soft rock (Suburban Junky Lady) come together in a glorious mess that, with Hagerty offering surreal vignettes on American blue-collar life and Herrema sounding like a female version of Lynyrd Skynyrd’s Ronnie Van Zandt, is…still beguilingly odd” – The Times

“It’s not as out-there as Royal Trux once were, but even on the most accessible songs, it’s still covered in scuzz.” – Brooklyn Vegan

“White Stuff…is an incredibly enjoyable dip into the dumpster of dirty grooving rock and roll whose sound is surprisingly appropriate thirty years after their formation.” – Glide Magazine