Tucker Rountree’s Total Slacker project has origins so closely tied to bands like DIIV and Beach Fossils that around 2009, both Cole from DIIV and Dustin from Beach Fossils did brief stints as live members of Total Slacker, and Rountree would often be seen behind the drums at early Beach Fossils shows. Previous versions of the band have had a more traditional rock band structure, with Rountree as the sole permanent band member, but on his fourth LP, ExtraLife, due May 27, Rountree plays every instrument himself.

Instead of staying in Brooklyn and making a living via touring, like the path his friends took, when the Brooklyn DIY scene started to die down a bit, Rountree instead moved to Utah to work with his father, painting houses. With his father not being able to retire, Tucker felt a responsibility to help him, a fellow musician, having played in a band called The Western Reflections in the 70s & 80s. 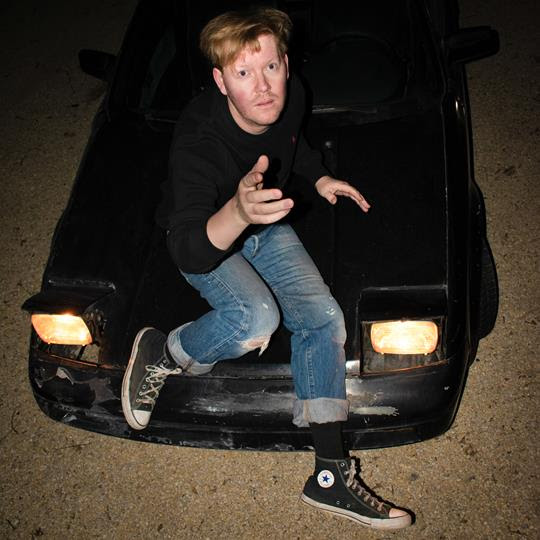