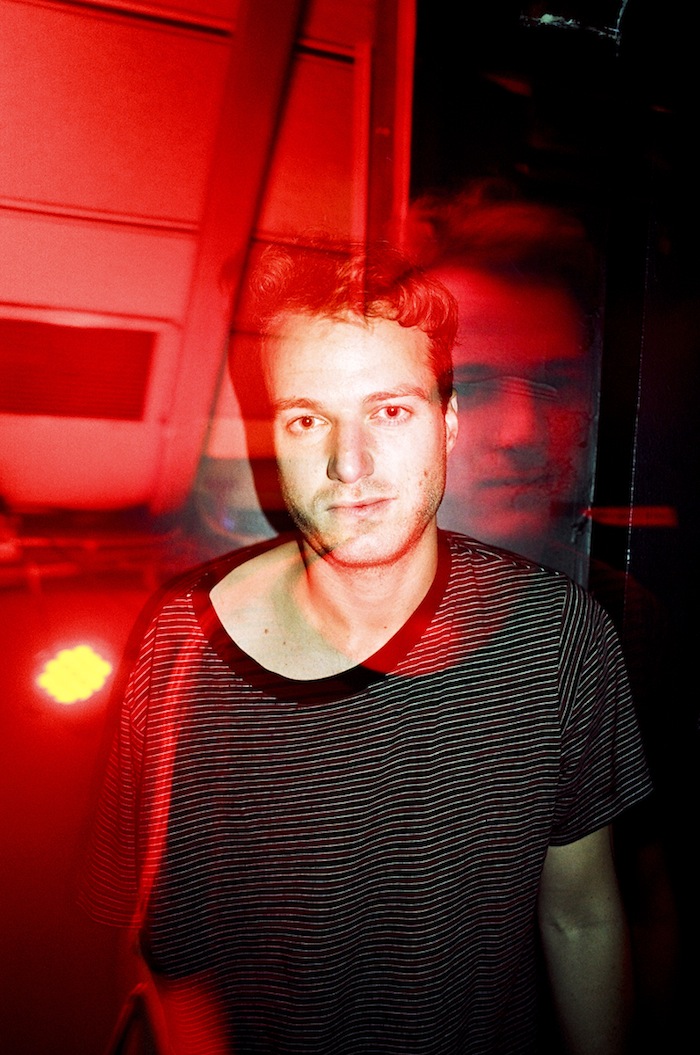 Stream Cotillon’s debut album via SPIN, out next week on Burger Records

Photo by Vivian Fu
Cotillon is the moniker of Los Angeles based singer/songwriter Jordan Corso. Originally a bedroom recording project intended to illustrate the difficulty of maintaining relationships in LA in the spirit of the french new wave, Cotillon took band form in 2013 playing 50 plus shows supporting a steady stream of songs and EPs that were self-released to bandcamp.

Addicted to writing by that point, Corso took a brief hiatus from performing to record in the winter of 2014 with producer Chet “JR” White formerly of San Francisco’s GIRLS. After spending the Summer and Fall developing demos by sending tracks back and forth via email, JR went to LA to begin tracking the album at historic East West Studio 3 (Pet Sounds Studio) with Corso and the rest of the band. They laid down most of the framework in LA before Corso found himself holed up on JR’s mission district couch. Recording between his home studio and Hyde Street’s Studio A, JR dipped into his rolodex calling on friends for polishing, including past members of GIRLS and The Modern Lovers, and current drummer for King Tuff, Garrett Goddard.

Cotillon’s self-titled debut album will be released by Burger Records on Jan. 26, 2015.

Stream it now via SPIN.