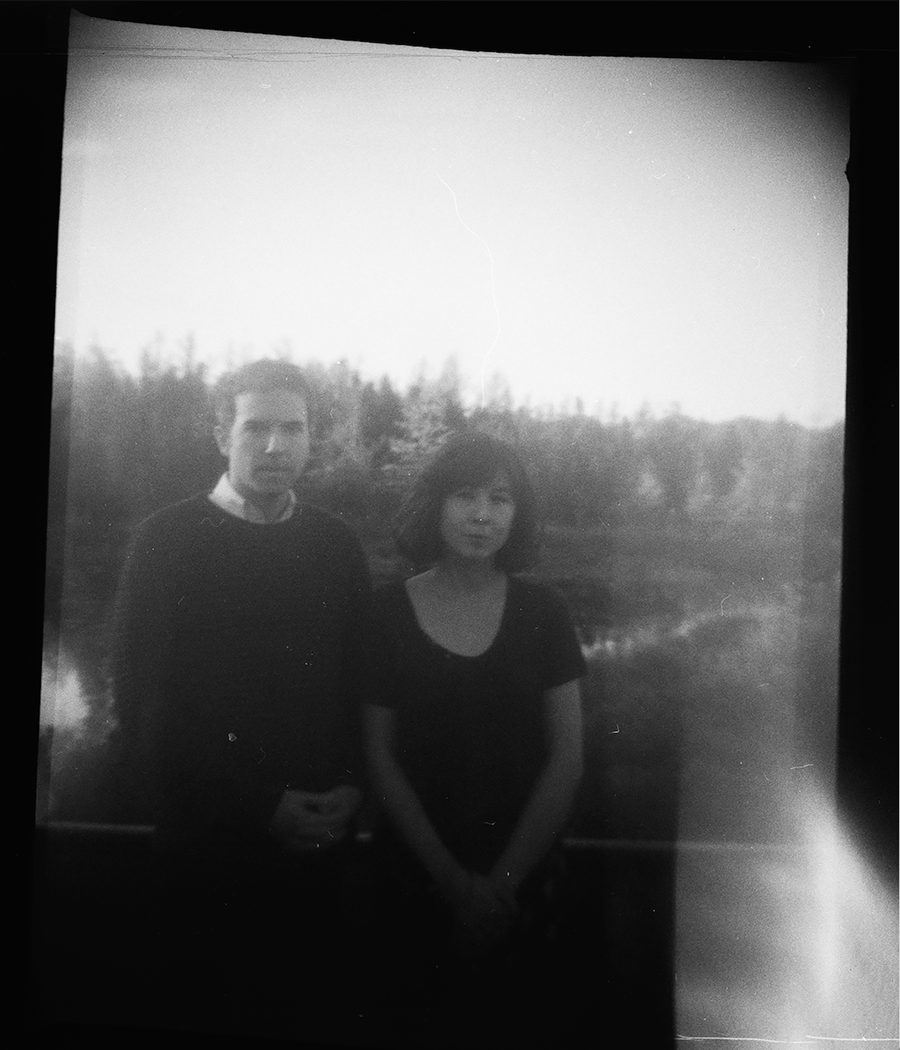 STREAM: “Beyond The Clouds”
Soundcloud / Stereogum

Today on Stereogum, Canadian ambient-pop duo You’ll Never Get To Heaven have shared the third track “Beyond The Clouds” from their upcoming album. ‘Images’ their third full-length album is due on March 24th, 2017.    To pre-order the album click here.

Alice Hansen, a classically trained pianist and violinist, and Chuck Blazevic, a studio-obsessed tone-sculptor and monome performer, combine their disparate perspectives to co-curate every element of YNGTH together as equals. After gaining a groundswell of support from fans and critics all over the globe for their 2012 self-titled debut and 2014’s ‘Adorn’, the group caught the attention of indie upstart Yellow K Records (Japanese Breakfast, Eskimeaux) on the strength of their breakout single “Caught In a Time, So Far Away”. The band has partnered with Yellow K for the release of ‘Images’ in a break from their otherwise staunchly independent ethos. While YNGTH has been reclusive in the past playing only a handful of select festival dates, they are currently planning their first European and North American appearances in support of ‘Images’ for Spring/Summer 2017. ‘Images’ will be issued worldwide on Vinyl/Digital via Yellow K and on limited-edition cassette via the band’s own Mystic Roses imprint.

YOU’LL NEVER GET TO HEAVEN LINKS: