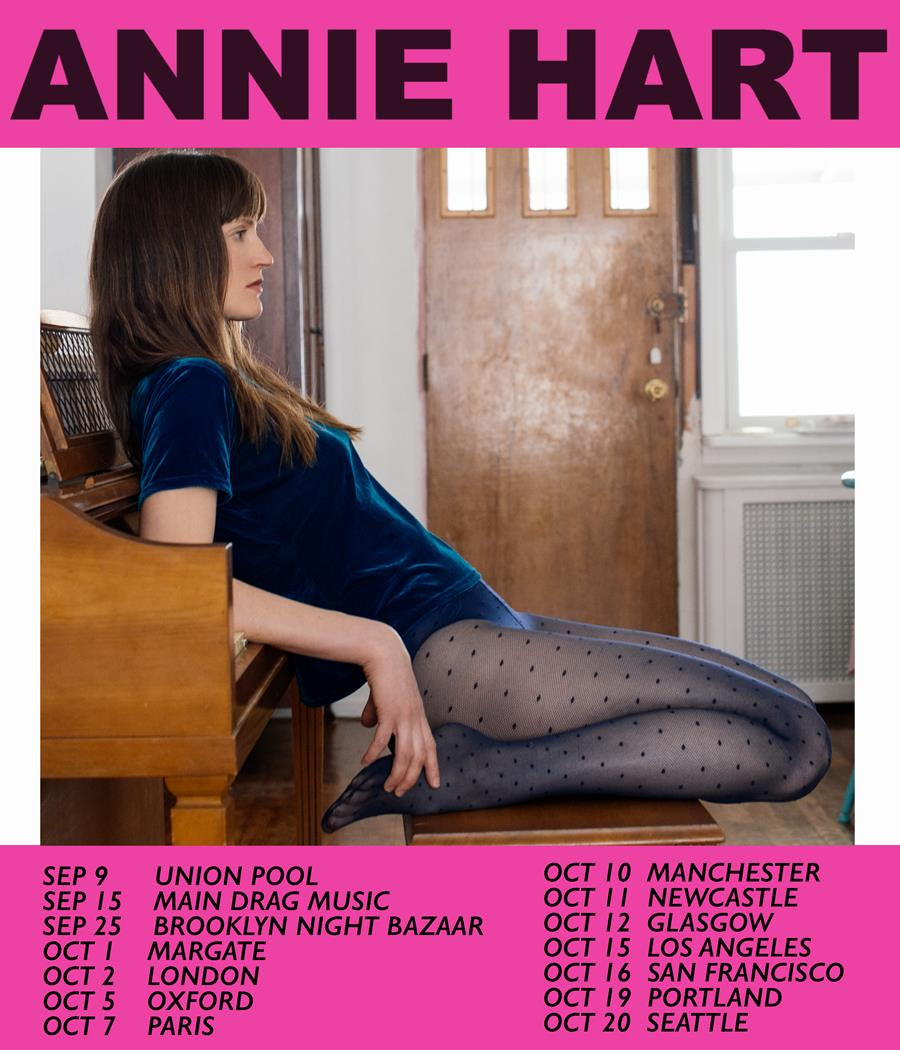 Annie Hart is best known as one-third of Au Revoir Simone, the beloved all-female synth trio that counts David Lynch as a superfan (& also recently appeared on Twin Peaks). But with the eight tracks on her solo debut, Impossible Accomplice (Instant Records, Sept. 15), Annie will emerge as an electrifying artist and producer in her own right. You can pre-order the album here

During the band’s hiatus, she has been crafting pop songs on classic synthesizers, with a less-is-more approach, writing and engineering the record on her own in the basement of her Brooklyn home, sneaking sessions in while her children were sleeping.  Greatly influenced by the spare synthesizer sounds of Laurie Spiegel and the post-punk sensibility of artists like Alex Cameron, Annie has embraced her love of meticulously crafting the perfect tone to match the emotion of a song. “Be it melancholy, longing, happiness or simple desire, there is no better way to explain my innermost world than by going past words and into the intuitive and visceral feeling that a particular sound can evoke.”

In songs such as the first single, “Hard To Be Still” (featured on an episode of Netflix series, Gypsy, starring Naomi Watts), Annie cuts back the layers to reveal a rawer version of the dreamy synth pop her band was famous for forging. Solo, Annie has opened for artists such as M. Ward and Neko Case, and will be playing a handful of shows this fall in support of the new record. 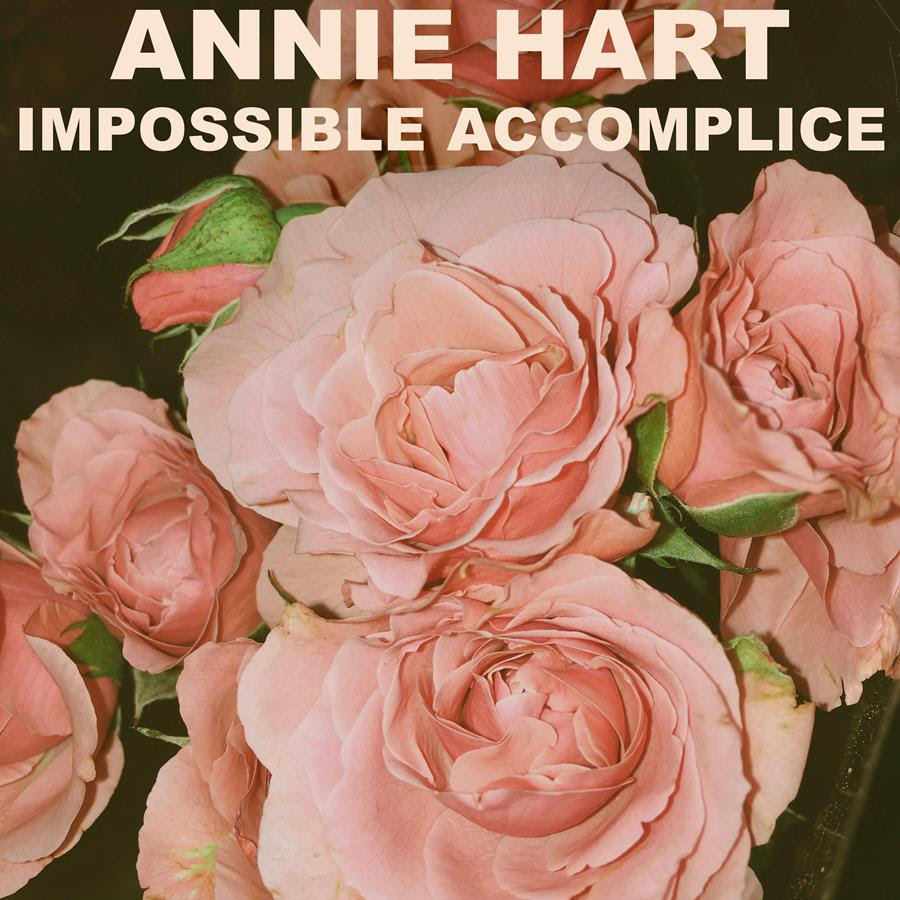