New album Epicycle will be released via figureight records this fall 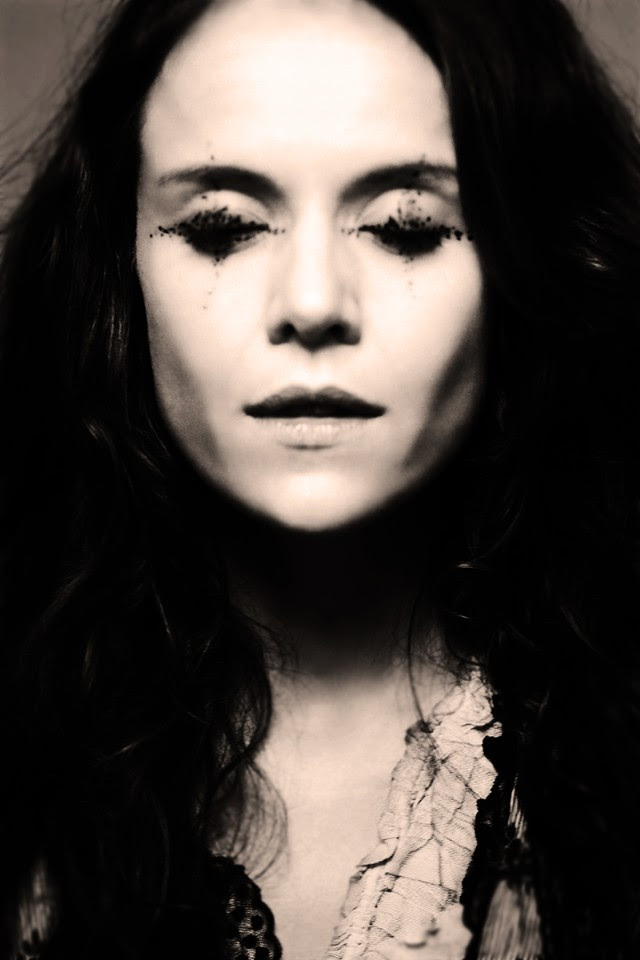 The wonderful Epicycle by Iceland’s award-winning Gyda Valtysdóttir (of Múm) will finally be issued worldwide through figureight records on October 13. Hear a two-part Harry Partch piece from it today via tinymixtapes. The album is also now available to pre-order via BandCamp. ICYMI, you can also hear the first track from the album over at Stereogum.

The album collects Gyda’s new and unique visions of existing classical pieces, covering a range broad enough to include the great master Sergei Prokofiev, through to 20th century experimental music theorist Harry Partch, via the “Seikilos Epitaph” – the oldest known surviving musical composition in the world. Giving herself creative free-reign, Gyda – a classically trained and highly accomplished cellist – gave each piece a reimagined identity and sensibility, treating her arrangements not as new performances, but as “recloaked” arrangements.

Gyda’s background comprises both indie music (she co-founded the hugely acclaimed múm in her teens) and classical (a student of the Rimsky-Korsakov State Conservatory in St. Petersburg, she  holds a Double Masters in music), and these threads cohabit on Epicycle. A symbiosis of astute compositional mastery and innately approachable musicality, leading to Epicycle as a natural conclusion. The results here – assembled by Gyda and label-founder / close collaborator Shahzad Ismaily – run like a heavenly mixtape, tying together strings of history and geography into a single album. The timespan of these pieces covers 2,000 years; their homelands cross continents.

Alongside Gyda’s cello, piano, voice and zither, the record features Ismaily’s guitar, synthesisers and percussion, and a handful of immensely talented further collaborators. But the focus is almost always on Gyda’s own instrumentation, from the sparse, swooping loneliness of her cello in ‘Ancient Mode’ (the Partch piece), to her lulling dreamlike voice in ‘Im Wunderschönen Monat Mai’ (Schumann). 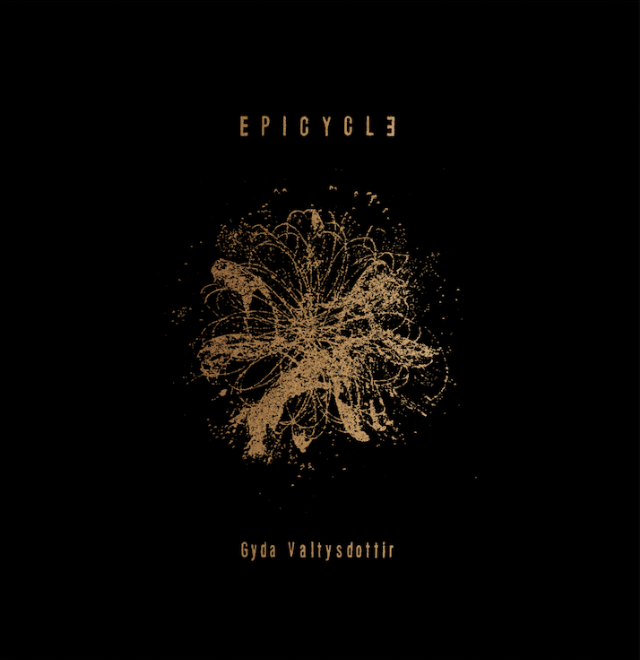