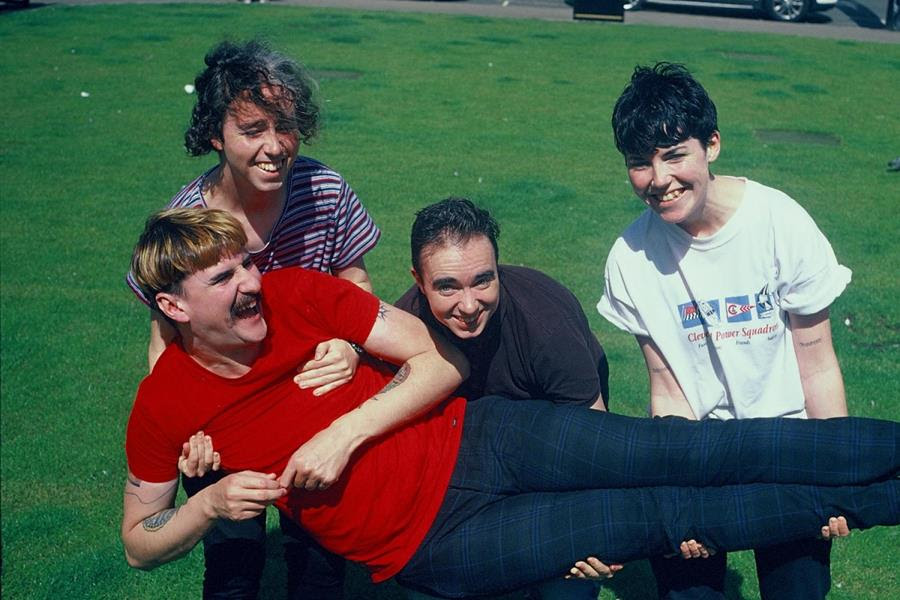 Today The Spook School announces its eagerly anticipated third album Could It Be Different?, due Jan. 26, 2018 on Slumberland Records and Alcopop! in the UK.  To celebrate the news, the band have revealed a video for brand new track “Still Alive” which you can watch and share here: https://youtu.be/yAtmGfIh5rc

Vocalist Nye Todd explains of the new track:
“‘Still Alive’ is about no longer being in an abusive relationship. My tendency was to blame myself for not seeing the signs or leaving sooner which wasn’t helpful or fair, so I wrote this song to try and force myself out of that mind-set.”

“In a way it’s a pretty angry song, with that anger being directed at people that carry out abusive
behaviors towards others. I think there’s a kind of pride in it as well though, recognition that you
had the strength to get through a shitty situation and to do what you needed to do, and that you
don’t need to feel shame.”

* = The Spook School only 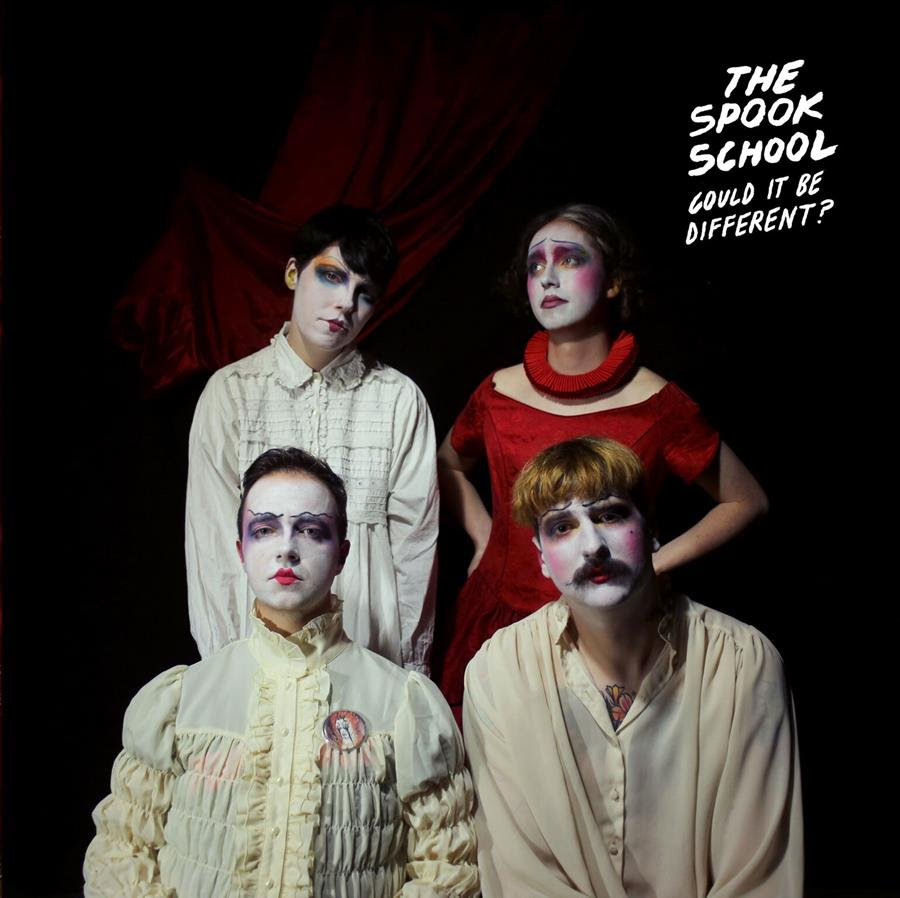