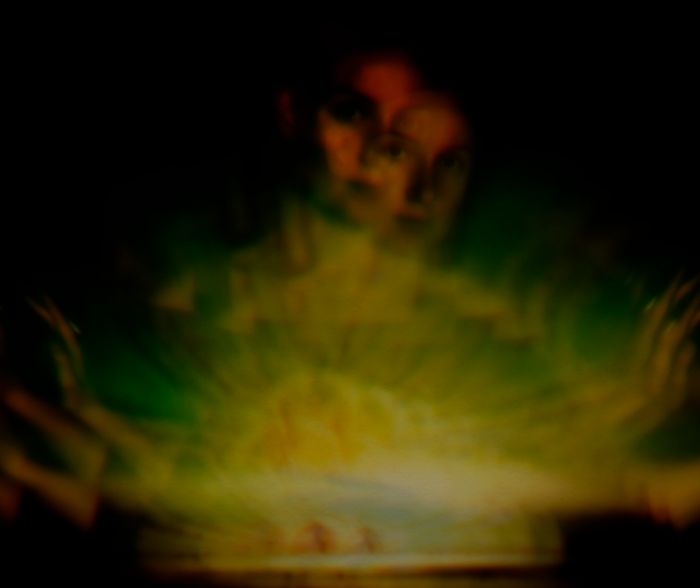 In the eponymous number of years since the release of her debut solo album, Pittsburgh-based musician and songwriter Maureen “Maux” Boyle – The Seven Fields of Aphelion – has employed great patience in arriving at the perfect milieu of inspirations to complete her long-awaited sophomore album, Keep the Ocean Inside. Her time between albums, however, has not been spent idle, serving as live keyboardist for both TOBACCO and Black Moth Super Rainbow, as well as pursuing other artistic interests including photography and metalsmithing.

Boyle’s debut album, 2010’s stunning Periphery, showcased a unique hybrid of ambient and folk. When it came time to begin a follow-up album, the writing process would prove to be a longer journey. Seeking to explore new terrain, The Seven Fields of Aphelion began a journey to discover alternate methods in songwriting, incorporating vocals into her music for the first time. Never one to follow the obvious path, the vocals do not express lyrics. Instead, the vocals become another instrument in her sound palette, alongside analog synthesizers, Rhodes, and acoustic piano – all performed, recorded, mixed, and produced by Maux herself.

Immersing herself in an inward odyssey to find meaningful inspiration, a feeling of being lost began to arise within. To her surprise, this loss of bearings slowly began to reveal itself to be the inspiration she had been looking for all along. As if submerged underwater, with no sense of above from below, arising to the surface only to see an infinite, panoramic horizon, the feeling of being adrift and disoriented became a central theme to the album.

Keep the Ocean Inside will be arriving on CD, 2xLP, and digital via Rad Cult on October 27, 2017. The artwork again features Boyle’s own experimental, multiple exposure photography. The track list of each side of the LP was sequenced to represent a stage in the artist’s journey to find what was never missing in the first place. As the listener is carried away, as if by currents into the Seven Seas, the melodies swell and dissipate, but no matter which direction you go, the music remains as a compass, firmly pointed at yourself, as the tides inevitably bring you to the banks of the ocean within. 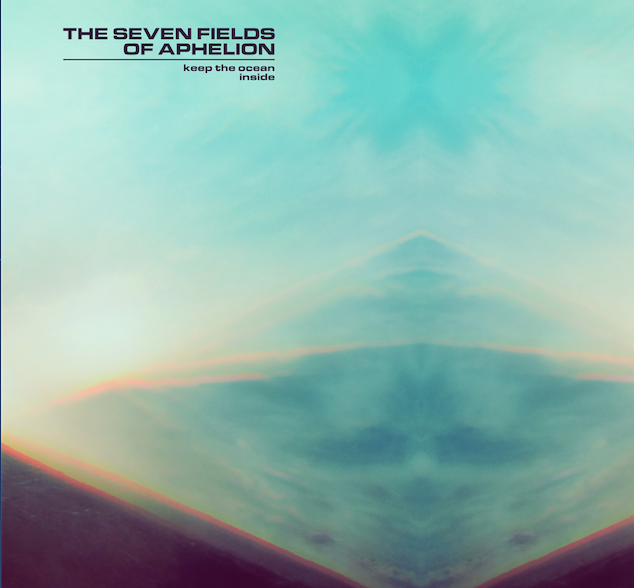