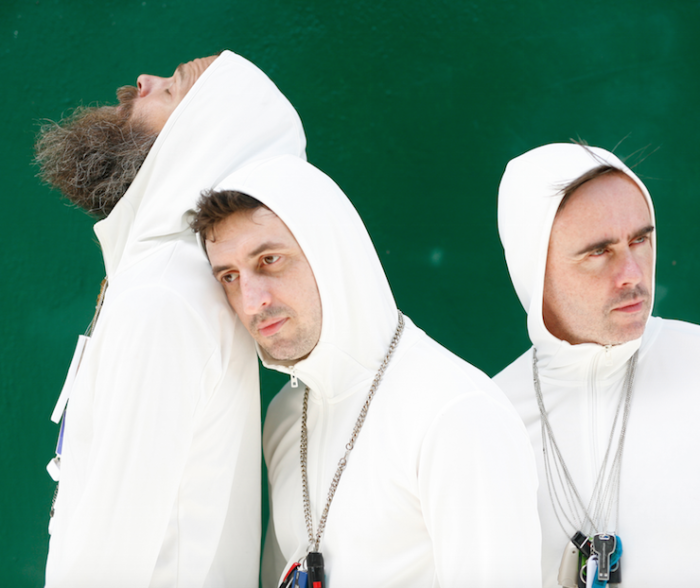 With their new EP Loosefoot, Blood Wine or Honey are again taking their musical line for a walk with an emphasis on rash pop experimentation, submerged bass effulgence and bold rhythmic excursion. Tripping onward in a late communion with the multiverse, the journey becomes the destination.

The three track release (“Loosefoot,” “Orwellian Woman,” “The Forest is Expecting You”) builds on the excitement and surprise instigated by their debut EP Anxious Party People, and is a contrasting triptych of deep dancefloor, brazen sax themes, motorik drums, and group-sung vocals–all bound together with smeared-on delays, glitching splatters and extra-spectral wonderings and wanderings.

Since their live debut at Sónar Festival in April it’s been a busy few months for the Hong Kong-based trio–the release of Anxious Party People in May (12” and digital) was preceded and followed by a steady stream of critical acclaim, not least from Gilles Peterson (who quickly licensed the EP’s title track for his latest Brownswood Bubblers LP); club/radio support from Rob Luis (Tru Thoughts), Raji Rags (Boiler Room), Red Axes; interviews in Mixmag amongst others. With the remixes from Factory Floor and Preservation (feat. Mike Ladd) underscoring the band’s embracing of multitudinous influences, they continue to create intrigue and draw interest from across the spectrum, with recent radio plays on BBC6 Music, KCRW, NTS, Soho Radio, Beats In Space, WWFM, and RTÉ. 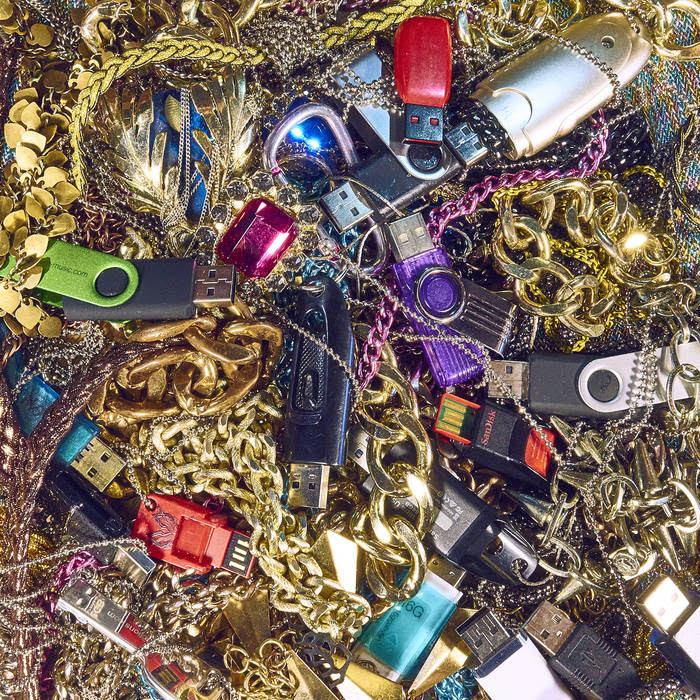