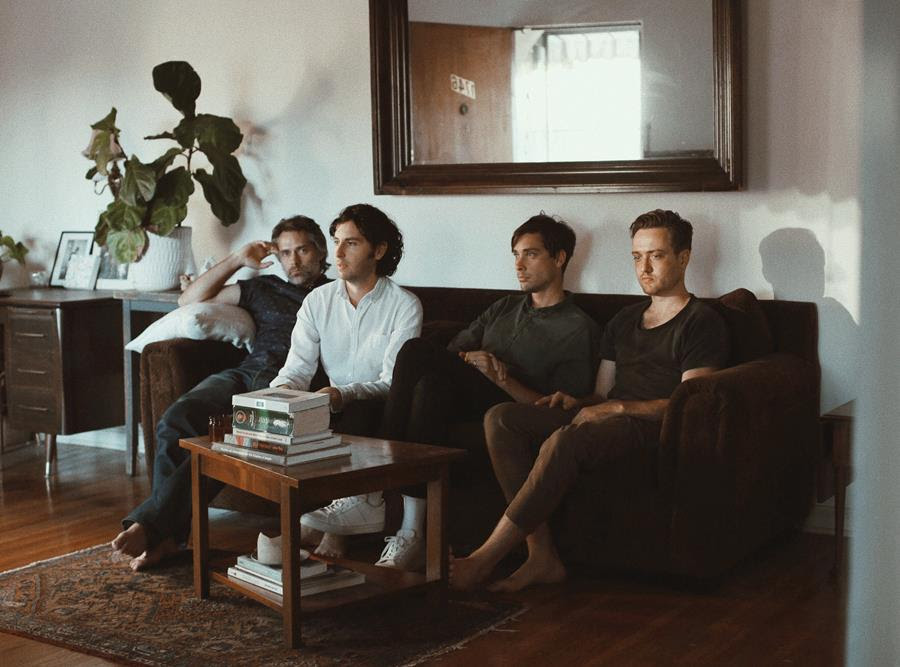 Ohio-born, Los Angeles-based Line & Circle will follow up their acclaimed singles and debut LP with their new EP Vicious Folly, due December 1st via Grand Gallop. Today they share the title track via The Big Takeover. At a moment when societal divisions seem increasingly tense and tribalistic, Vicious Follyexplores a belief the Romans held centuries ago: homo homini lupus — man is a wolf to man. Whether the conflicts here are romantic (“Man Uncouth”), ideological (“Vicious Folly”), or familial (“Who Runs Wild”), the songs contemplate the disquieting idea that man himself is his own greatest threat.

The bulk of the record was tracked live to tape in one day at Los Angeles’ Vox Studios with Michael Harris (Angel Olsen’s My Woman), with additional sessions in various warehouses, bedrooms, and backhouse studios around the band’s Echo Park neighborhood. The project was mixed with frequent collaborator Jonathan Low (The National, The War On Drugs) at Aaron Dessner of The National‘s Long Pond studio in Hudson Valley, New York.

Vicious Folly‘s cover features Peter Flötner‘s 16th century hand-painted playing cards from post-Reformation Germany. Flötner used his cards to depict and denounce the perceived greed, gluttony, and folly of his time. That the imagery strikes a chord today — as it surely did then — is either deeply comforting, or incredibly disconcerting, depending on your information filter.

After arriving on the national scene in 2012, Line & Circleʼs “Roman Ruins” and “Mine Is Mine” singles, and eponymous EP, received wide acclaim, appearing on a range of year-end lists on both sides of the Atlantic. The band’s debut full length Split Figure arrived in 2015 and followed suit, appearing on The A.V. Club’s ballots for best albums and best singles (“Like A Statue”) of the year. Line & Circle has embarked on several U.S. tours, including appearances at the SXSW Festival in Austin, Texas and two stops at the CMJ Music Marathon in New York City, which featured a live radio broadcast for KEXP when the band was merely months old. Line & Circle soon began sharing stages with some of their favorite bands, including being hand-picked by The War On Drugs to support them at a sold-out show at The Troubadour in Los Angeles. 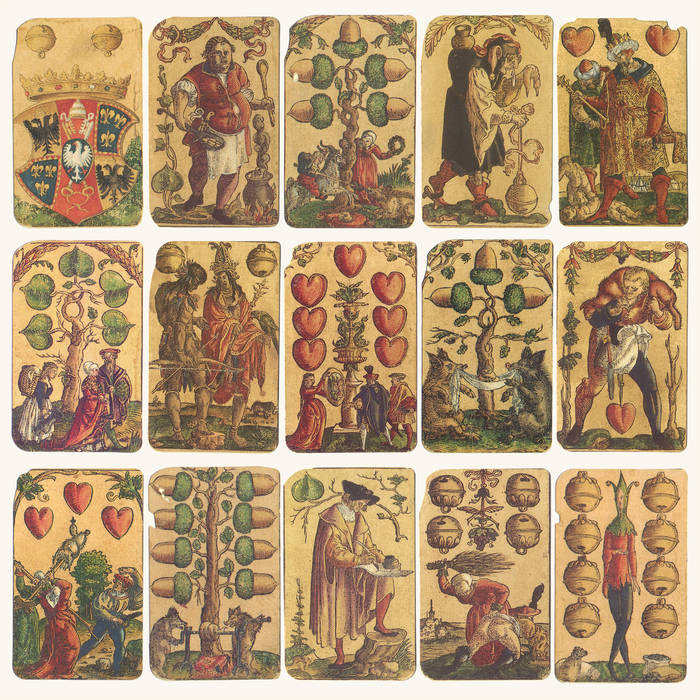