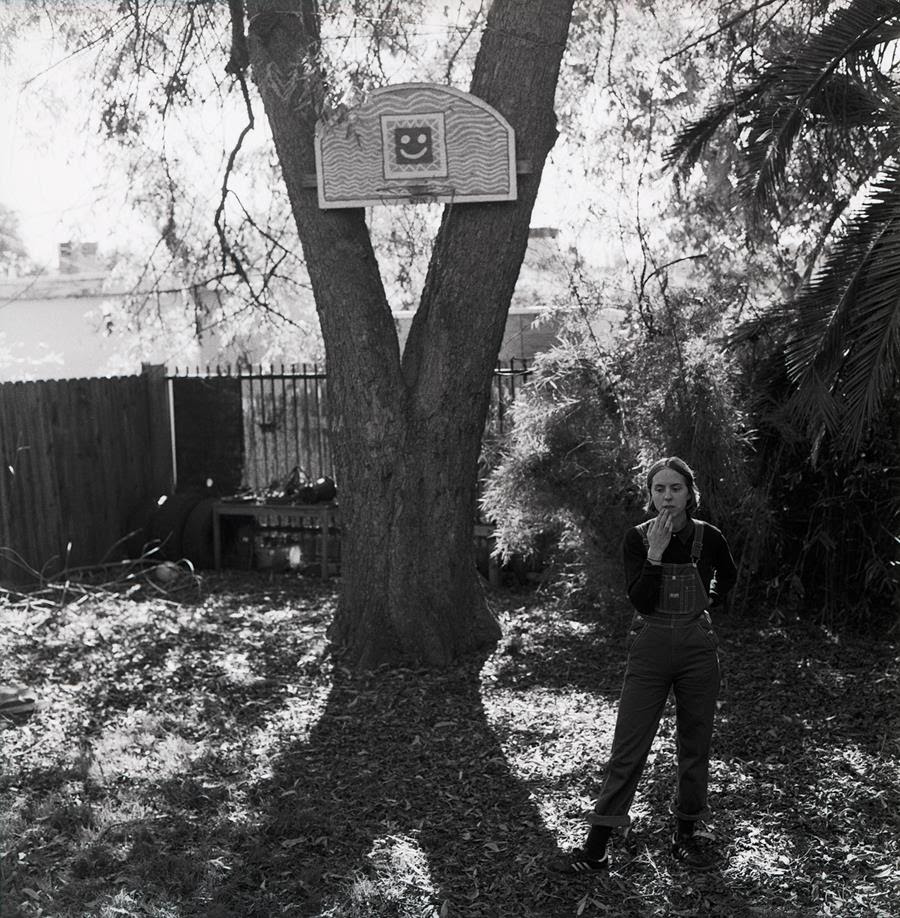 In 2017 Hand Habits (Meg Duffy) released one of the best debut LPs of the year and toured both on her own and as the guitarist in Kevin Morby’s band, blowing away audiences all over the world. 2018 will feature even more Hand Habits dates, starting with a west coast run with kindred spirits Japanese Breakfast and Jay Som, followed by a complete US tour in April with Kevin Morby.

“Meg Duffy, aka Hand Habits, is a singer, songwriter and guitarist from Upstate New York. She has been putting her time in on the road and in the studio over the past two years with  pacific northwest band Mega Bog, and the Kevin Morby Band, making an impression on everyone she comes across with her natural charisma and uncharted talent as a multi-instrumentalist. But let Wildly Idle (Humble Before The Void) be her open invitation to the world to step inside and take a much deeper look into who Duffy actually is. Tracked in an Upstate New York living room, then finished in her current home in Los Angeles – it is appropriate that this album was recorded by Meg herself – for Meg, who has an acute ear for detail, has touched every corner, has seen every vision ’til its end. Because of this, Wildly Idle feels incredibly intimate, like a secret between her and the listener. It hits soft, like warm water, and before you know it it is all around you – a bath, and Meg’s whisper has made its way inside you. Like many bedroom-debuts before it (The Microphones, Jessica Pratt, Little Wings, Grouper)  let this be the first of many to come, for Meg has music in her touch – and this is only the beginning. But let us not look to the future now, but instead stand alongside her, our trust in her will, both humble before the void, with her first chorus as the mission statement; ‘hold you like a flower, hold you like an hour glass’.”- Kevin Morby 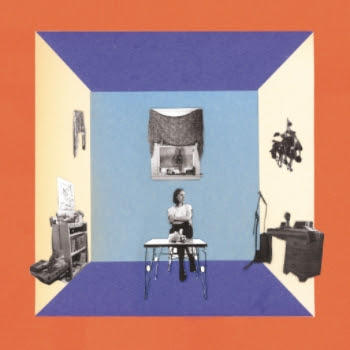