‘Adult Fear’ is due March 30 on Reverberation Appreciation Society 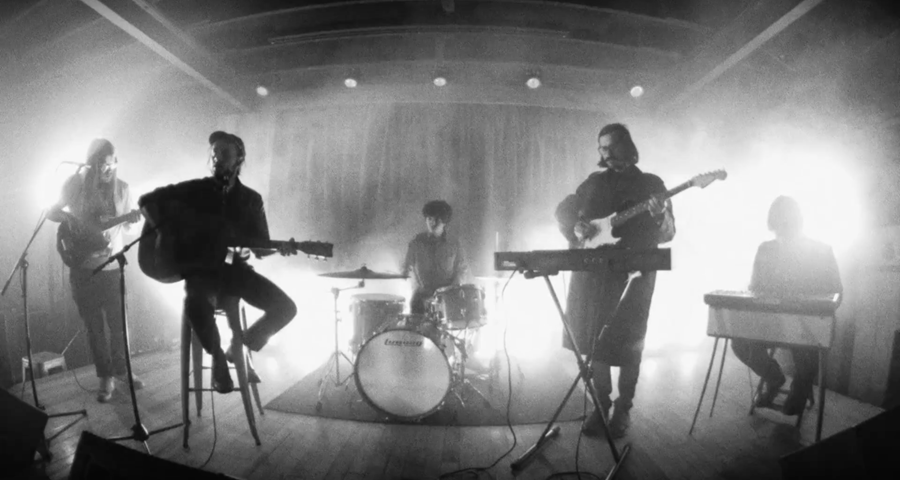 Holy Wave is back with a new album Adult Fear which arrives March 30 via The Reverberation Appreciation Society.  Today, Holy Wave share the first track and video “Adult Fear” off their upcoming album via Brooklyn Vegan.  The record sees the Austin quintet forging deeper into hazy synths and expansive melodies, coalescing the their myriad of influences into a signature sound.  Pre-order Adult Fear in physical and digital formats. 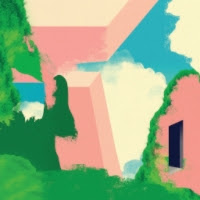