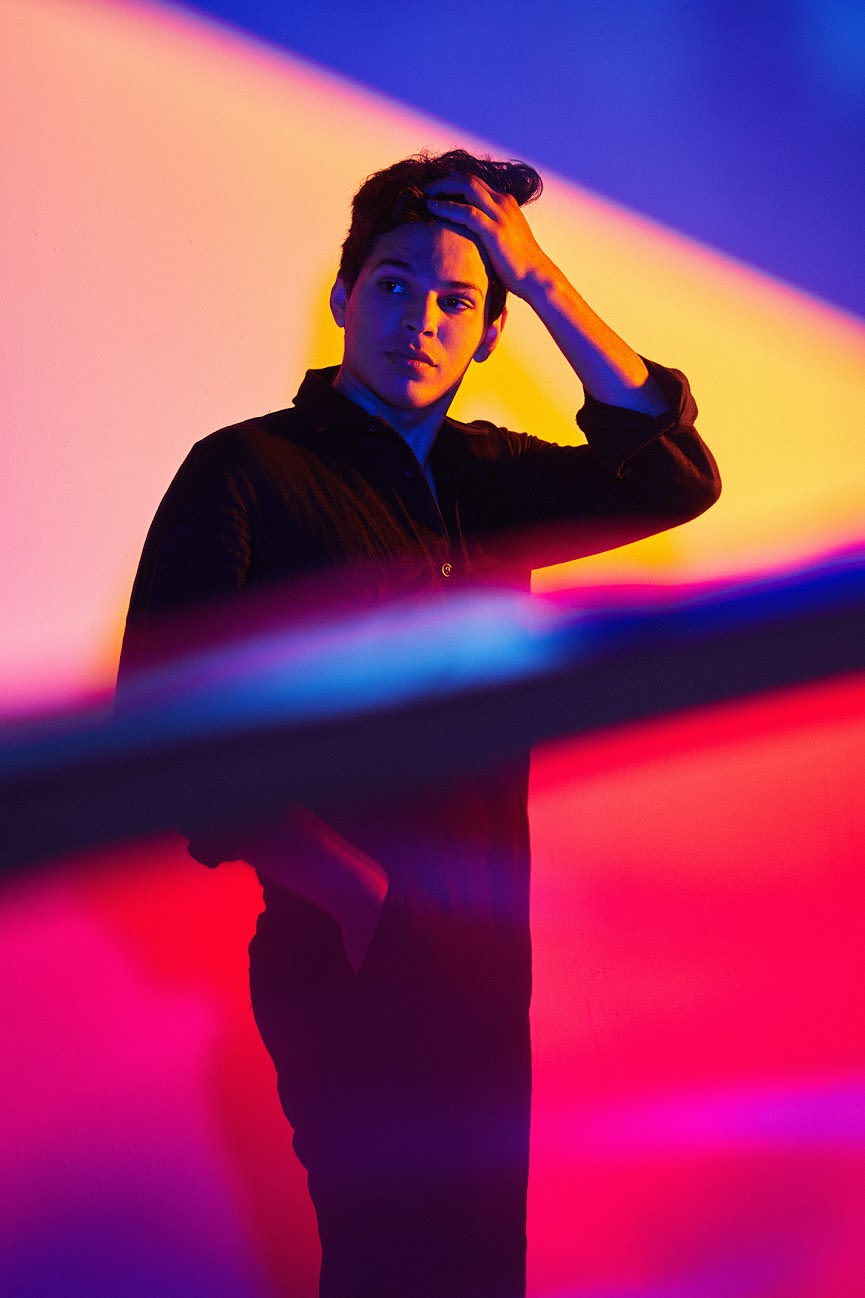 “Twin Cabins was done from my college dorm bedroom in an effort to make the music that I liked as well as a way to tell one of my crushes I liked them,” say Cano. Canito is an extension of Cano’s impeccable production work, “Sampling hip hop heavily influenced my process and how I make music. Canito is a reflection of that. It’s an exercise that allows me to be a part of a genre that helped me feel American.” Harmless is a colorful mix of emotions woven seamlessly with bright electronic synths, smooth vocals and the occasional playful saxophone. “Harmlesstranslates the hopeless love I know from Mexico. Songs about impossible love, boleros in English.”

Together, Cano has earned accolades from Rolling Stone Mexico, Prefix, Noisey, Wonderland Magazine, NTS and has garnered a cult following with well over 1M streams. Watch for more new music by Harmless in 2018. 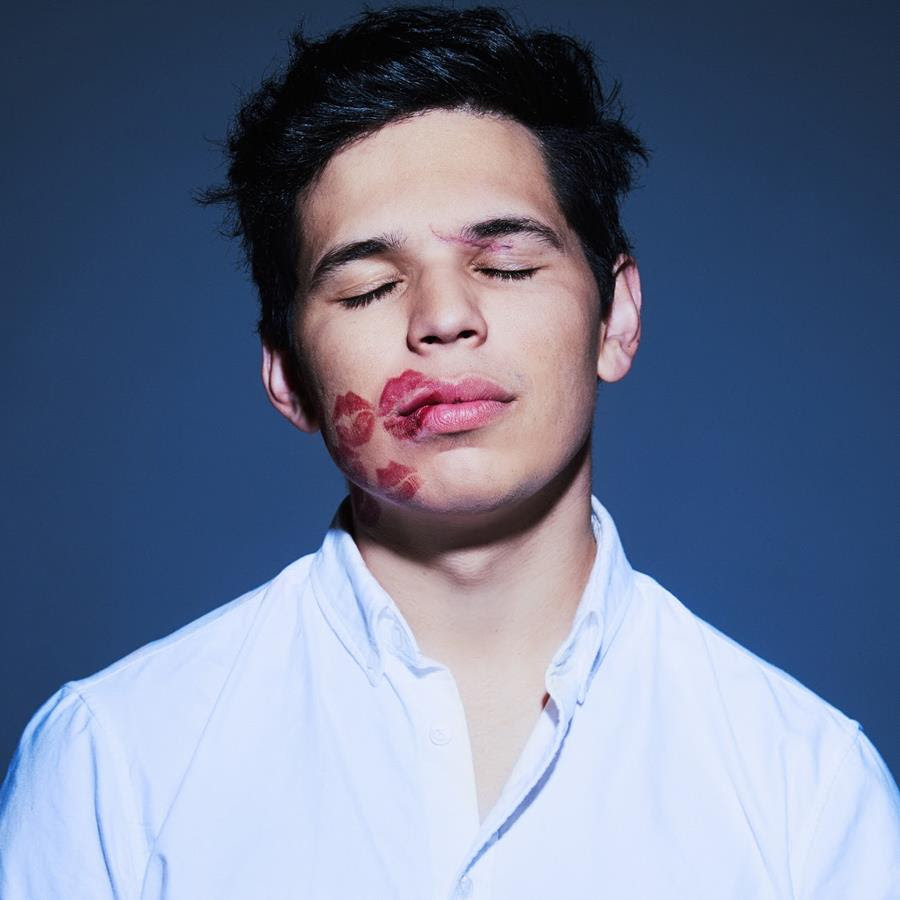