Bonny Doon announces US tour with Band of Horses

Longwave’ is due March 23 on Woodsist Records 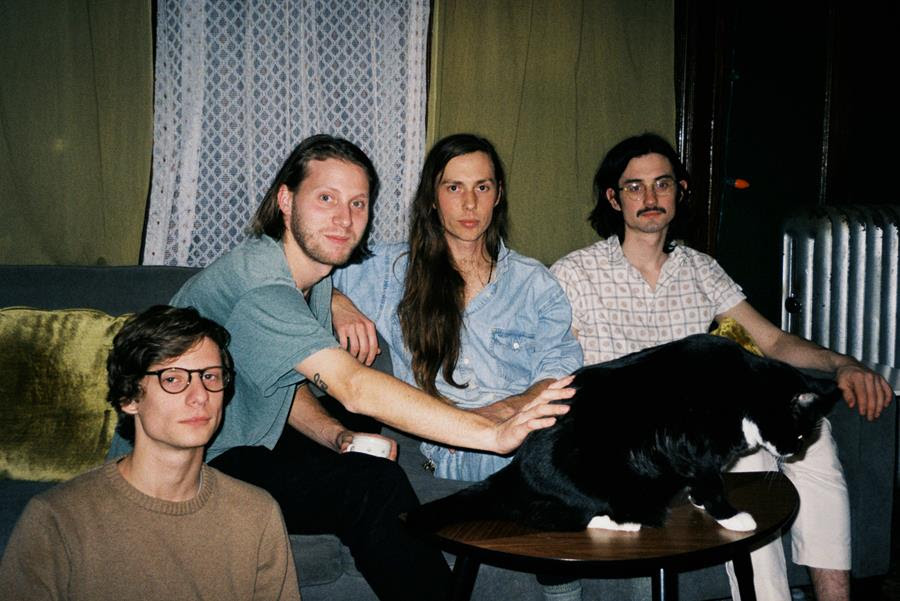 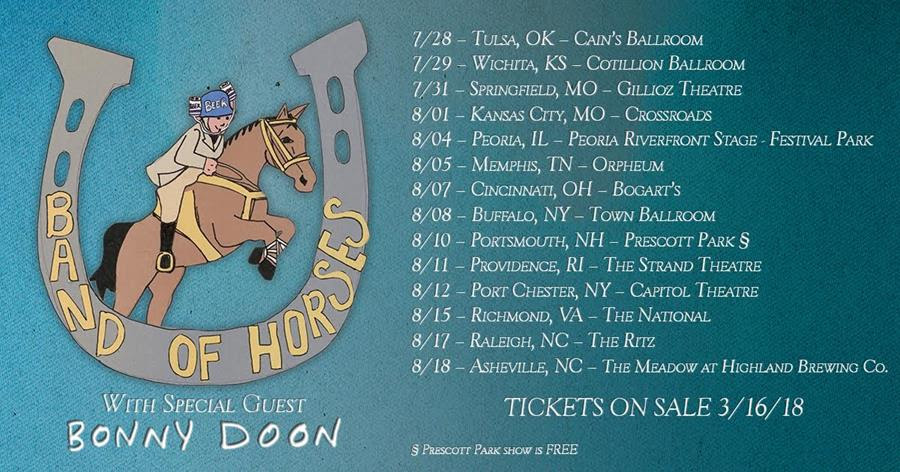 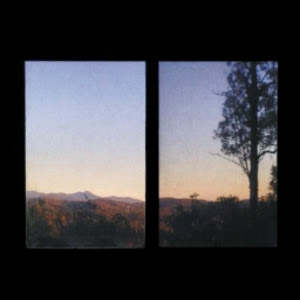