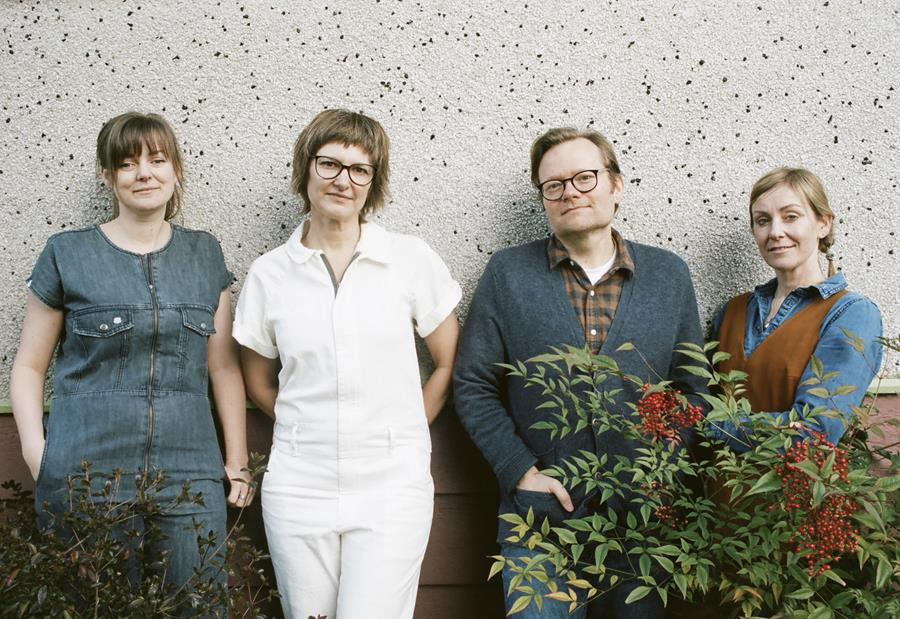 Frog Eyes are set to release their final album Violet Psalms May 18th on Paper Bag Records. Listen to the band’s new single “Idea Man” over at Pitchfork. Frog Eyes have announced a North American tour in support of the album. Full details below. Pre-order Violet Psalms here. 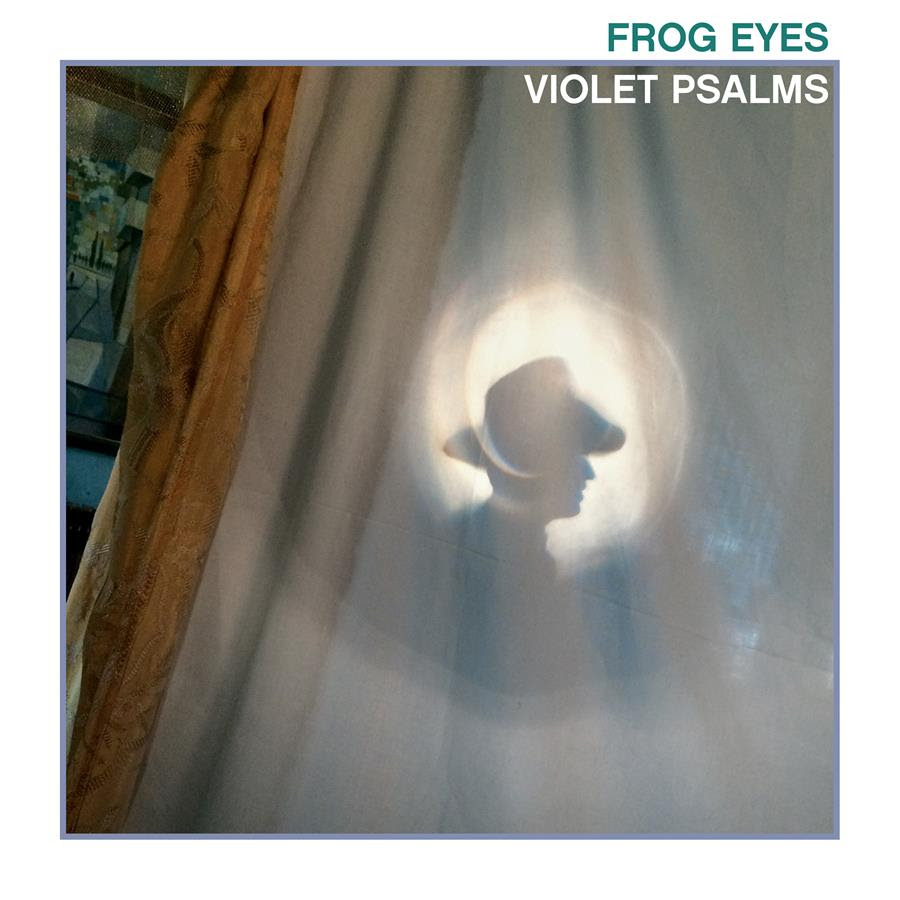