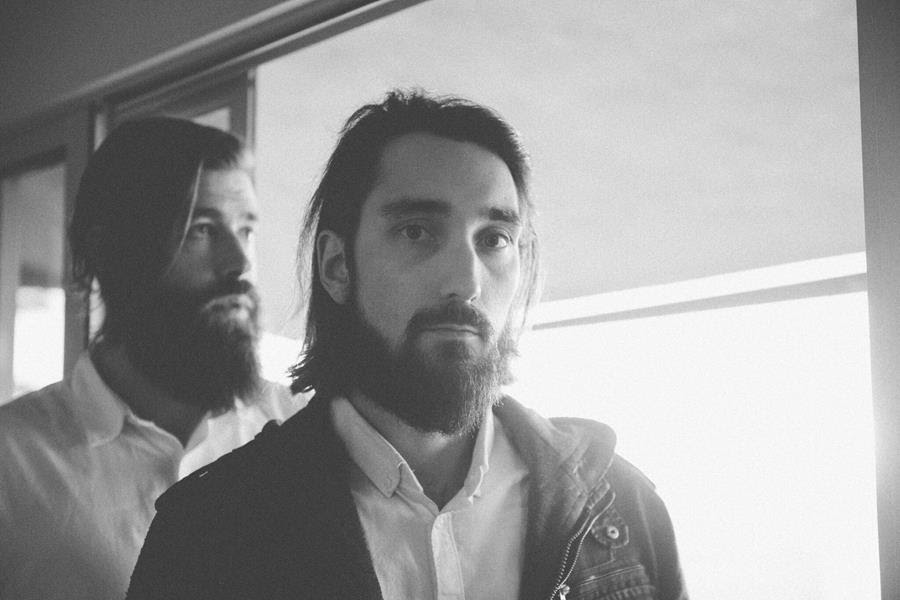 LA duo Lean formed in late 2016 when Kyle McCammon moved from NYC to Los Angeles and met kindred spirit Stephen Johnson. The two bonded over their shared love of 90s hip hop and indie rock and quickly found a formula that combined these influences. “With Stephen’s ear for hooks it came together effortlessly” McCammon said of the band’s conception.

The band made its live debut in March 2017 and in its first year as a band, released five singles, garnering them praise from NYLON, Indie Shuffle, IMPOSE, Buzz Bands LA and putting them on the radar of Kitsuné, and several high-profile Spotify and Apple Music playlists.

Today the band announces its debut full-length, Years, which is out May 25, 2018. “Inaction” is the first official single from it, you can watch the video directed by Davy Greenberg now or stream the track via Spotify / Apple Music now.

“‘Inaction’ is different from other Lean songs because it’s not about any specific personal experience or people. It’s just a general impression of how all people are and particularly some of our worst qualities.” – Stephen Johnson

What the press has been saying about Lean:

“Their single “Come Back” belies its facade of indie-pop insouciance; it’s a dart aimed at a poison person.” -Buzz Bands LA 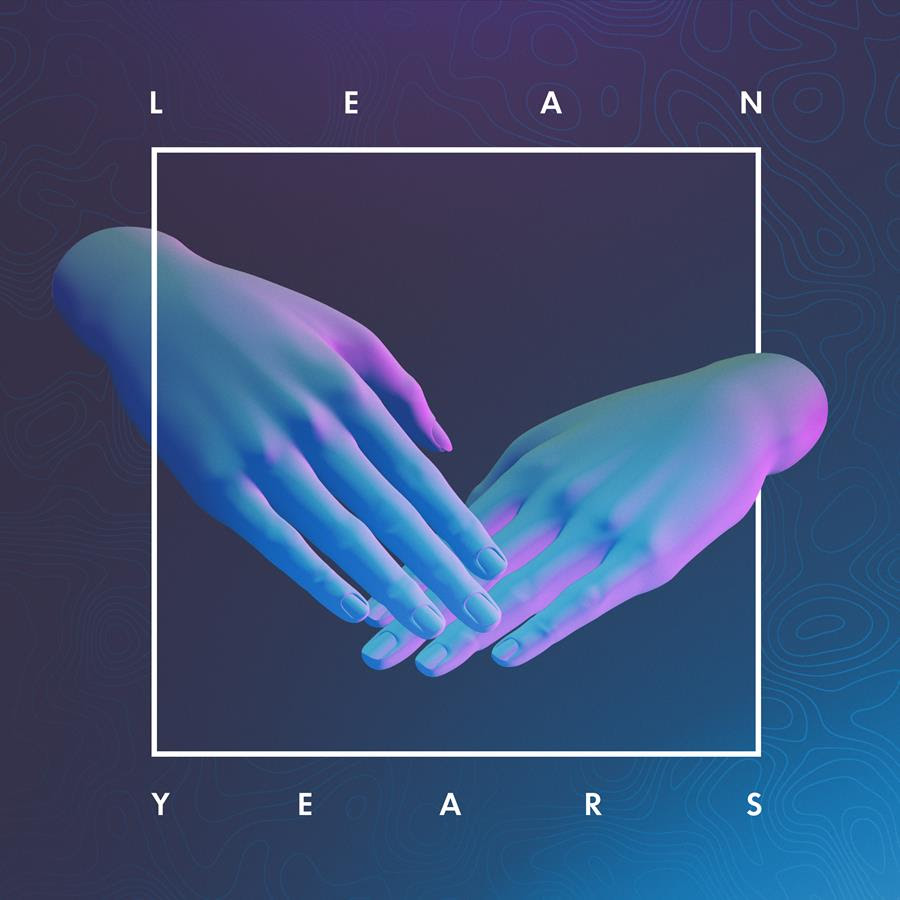