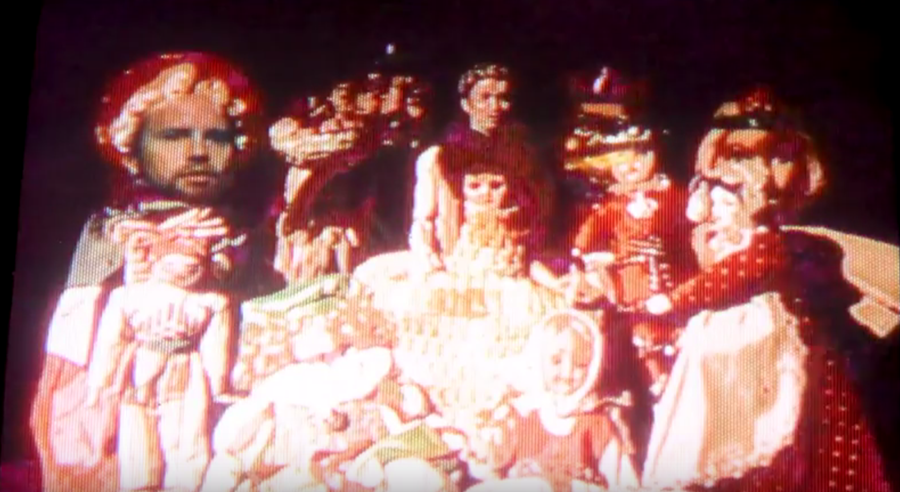 D.A. Stern is a crafty songwriter whose sensibility marries an arch and sometimes unsettled outlook with the classic melodicism and wit of heavyweight influences like Harry Nilsson and Elvis Costello. His 2017 debut album “Aloha Hola” is a mini-masterpiece of modern pop that perfectly encapsulates that ethos and rather cannily reflects both his New Jersey roots and chosen Los Angeles home. Slumberland is pleased to have reissued “Aloha Hola” and we’re psyched to bring you some fresh D.A. Stern as well.

His new single “Isn’t It Obvious?” is a sparkling slice of power-pop that examines a doomed asymmetrical relationship with a tune that hearkens back to the classic jangle of Dwight Twilley, The Records and Shoes. Relentlessly upbeat and catchy as a box of fishhooks, it’s the sort of three minute pop song that screams “summer” and “play it again.”

To complement “Isn’t It Obvious?” on this EP Stern chose to cover two songs that resonate with him artistically while approaching writing from different angles. Frankie Cosmos’ “Art School” gets a feedback-drenched treatment, countering the songs fragility with a haunting, noisy arrangement. Mannequin Pussy’s “My Baby (Axe Nice)” is tough pop confection that gets a suitably energetic workout here, complete with farfisa organ.

“My Baby” segues straight into “Tenafly Cop,” a Stern original that puts his own unique twist on surf/rock and wraps up the EP in winning fashion. It’s a great introduction to Stern and his musical world and preoccupations, and we’re quite excited to hear what comes next. 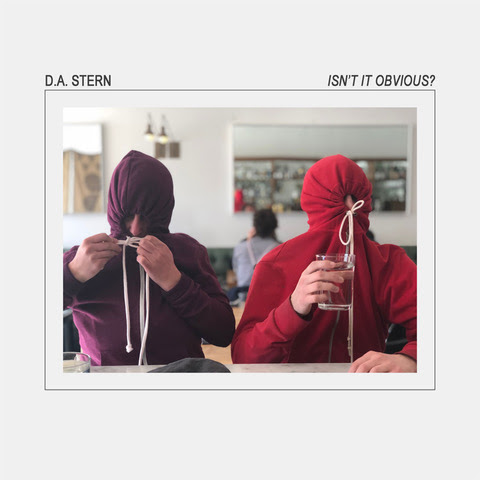 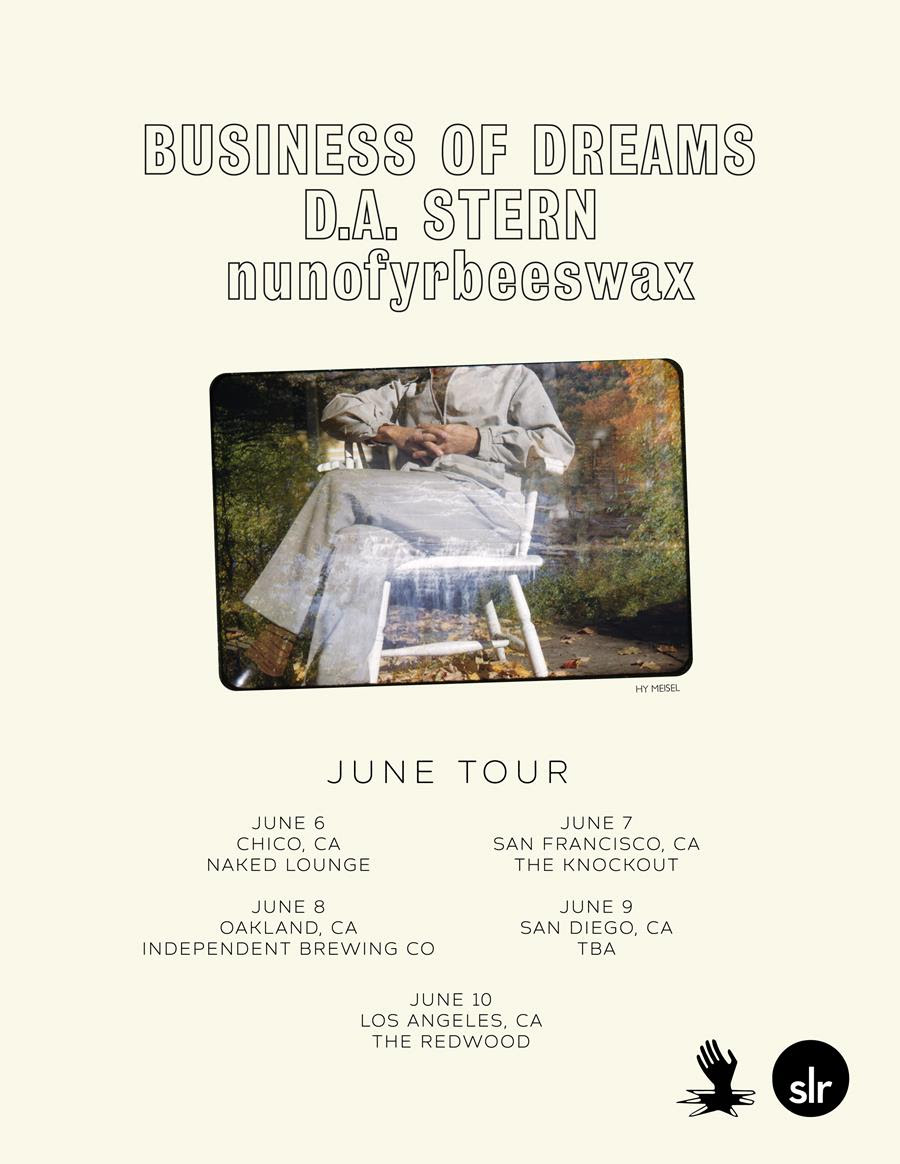