‘Blue Motel’ is due this Friday, April 27, on Lovemonk Records 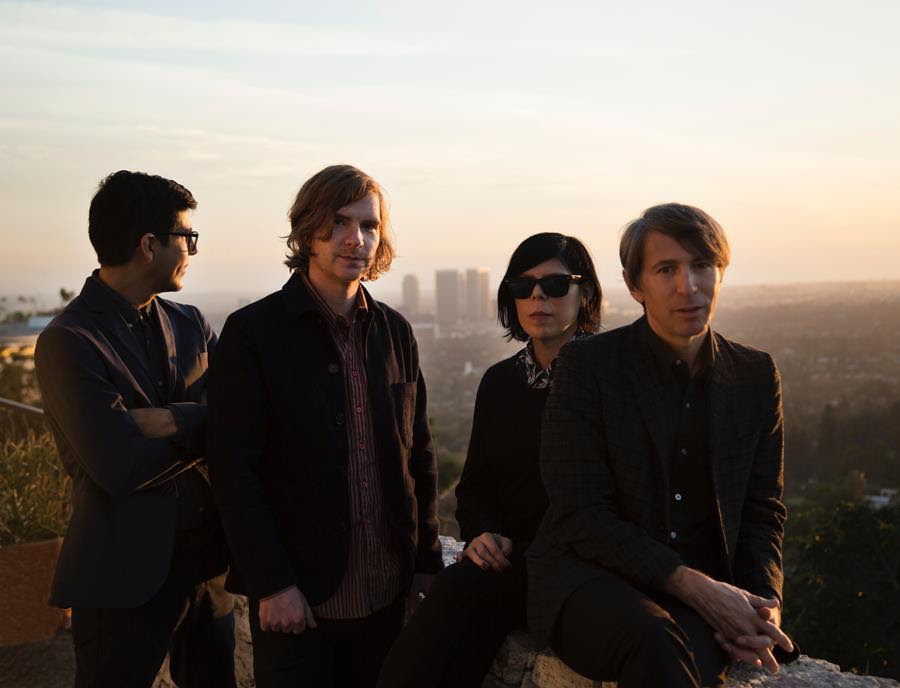 Bart Davenport is about to unleash his 7th album, Blue Motel, with his band The Bedazzled.  “Blue Motel” is the second single taken from LP which is due this Friday.  Today, Bart shares the title track, “Blue Motel“, via KCRW.

Bart Davenport might be a multitude of things, depending on whom you ask. He’s been a mod, a blues singer and a soft-rock troubadour. He’s an eccentric guitarist and singer with the timeless voice of a real crooner. He lives and writes songs in Los Angeles. His work transports us to an imagined past or future that is curiously both the 80s and the 60s. Like most speculative fiction, Davenport’s stories might just be a reflection of now, taking place in a fantasy world but conveying personal and universal truths. He performs and records with his band The Bedazzled, featuring bassist Jessica Espeleta, guitarist Wayne Faler (Dream Boys) and drummer Andres Renteria. The group recently spent 11 days at a studio in Boyle Heights with producer, Aaron M. Olson (L.A. Takedown) recording Blue Motel, the latest Bart Davenport record scheduled for release in April 2018 on Lovemonk and Burger Tapes.

A native of Oakland, California, Bart Davenport’s roots are in the 90s garage and blues scenes. His first band, The Loved Ones performed a rawkus style of r&b, opening for the likes of Junior Wells and John Lee Hooker. In the 00s Davenport went solo and turned the volume down but not the intensity. Whitest Boy Alive and Kings of Convenience singer, Erlend Øye, has called him the best one-guy-and-guitar performer there is. It made pragmatic sense to tour solo but Davenport’s heart was always in ensemble band arrangements and his recordings often reflect his affection for collaboration.

Released in 2002, Bart’s self-titled solo debut was an indie pop layer cake filled with drums, organs and vocal harmonies. He quickly followed that in 2003 with Game Preserve on Antenna Farm Records. Next came Maroon Cocoon in 2005, a carefully honed lo/hi fi record. In 2007, a side project called Honeycut released The Day I Turned To Glass on Quannum Projects. Their tune, “Exodus Honey”, was featured on an iMac ad campaign as well as the installation disc for Mac OS Leopard and Snow Leopard. Bart Davenport returned in 2008 with his fourth solo album, Palaces. Featuring production help from psychedelic main man Kelley Stoltz, the album would be referred to by Sylvie Simmons of MOJO as “a fine example of San Fran’s vinyl and thrift shop culture, turning stuff people throw out into something new”.

Between Fall 2010 and Spring 2011, Davenport released three European records and spent much of his time touring the continent. There was a covers album, Searching For Bart Davenport (Tapete Records) and two from side projects; With All Due Respect by Incarnations (Lovemonk) and Comedians by Honeycut (Discograph). In 2012, Bart Davenport’s ‘Someone2Dance’ b/w ‘Cheap Words’ saw the return of longtime compatriot, Sam Flax, as producer. The Flax production opened a new chapter in the Davenport saga, with synthesizers reminiscent of 80s new wave. Following that, Davenport relocated to Los Angeles where he gathered together the band that would eventually record Physical World, released on Lovemonk and Burger Records in March 2014 to some critical acclaim. Indeed, Pitchfork described it as “sophisticated and cheap-sounding at once, it’s likable within five seconds of hitting your ears.” In 2017 Bart & The Bedazzled recorded a follow up album titled, Blue Motel produced by Aaron M. Olson whose signature sounds give the new album a darker, cinematic atmosphere. 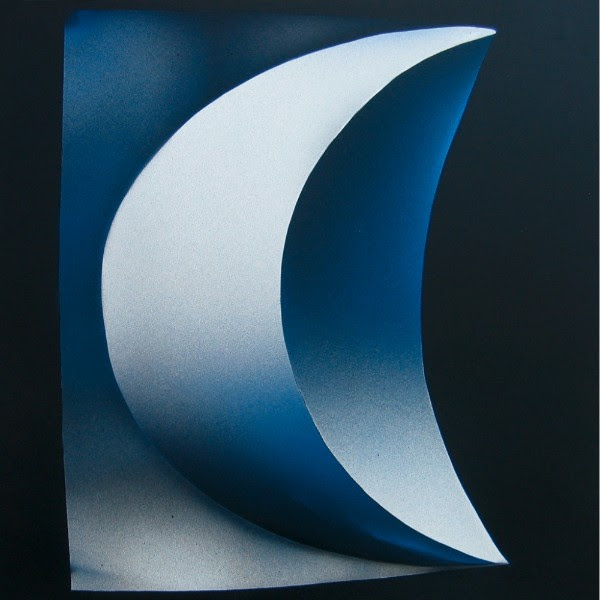