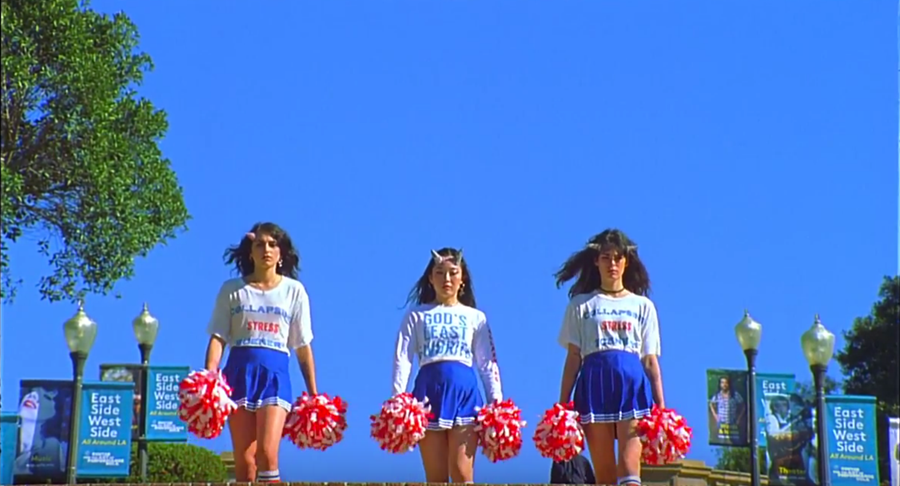 COLLAPSING SCENERY IS THE MEETING OF TWO FERTILE AND FEBRILE MINDS, DON DE VORE AND REGGIE DEBRIS. TOGETHER THEY STRADDLE THE GAP BETWEEN THE MUSIC,
ART, FILM AND POLITICS, SEAMLESSLY MOVING BETWEEN EACH WITH THE SAME EASE AT WHICH THEY TRAVERSE THE GLOBE, SOAKING UP EXPERIENCES AND IMMERSING
THEMSELVES IN DIFFERENT CULTURES.

Don De Vore is a mainstay of some of the US’s most exciting and important contemporary bands, having played in Ink & Dagger, The Icarus Line, Amazing Baby, Giant Drag, and Lilys. He is also curator of the Queens arts space Trans Pecos. Joining him on vocals is debuting vocalist and lyrical collaborator Reggie Debris, a veritable human riddle wrapped in a mystery inside an enigma. The pair exist to challenge and subvert perceptions in the worlds of outsider art and political protest. And have a great time while doing it. A more recent artistic residency in New York saw Collapsing Scenery create a psychedelic immersive art installation that incorporated projections, layers of colourful plexi-glass, a reading from Genesis P-Orridge and a performances from De Vore and Debris (meanwhile in a clash of the old and new the gallery upstairs hosted a Picasso exhibition). While some bands claim to be exponents of the DIY ethic, Collapsing Scenery are entirely self-sufficient, sonic buccaneers sailing the seas with piratical intent. Their new single was released on RSD and is now available to stream at Spotify / Apple.

Regarding the song:
“This Modern Lovers song was playing at a bar and it occurred to Don that we try covering it. As soon that idea popped I realized the song could be reconfigured with a driving Motorik beat, so we started from there, along the way draining the song of some of its tongue in cheek naïveté and giving it a little lasciviousness. Alaska Reid’s beautiful voice was icing on the cake.

For the video, we had the pleasure of working with Kansas Bowling yet again, and brought a few other friends along too. She pitched us on satanic cheerleaders and claymation dancing demons. That was that. She also tracked down the legendary John Lazar (Z Man from Beyond the Valley of the Dolls) to play Satan and he dove in with serious gusto. Total gentleman.” – Reggie Debris 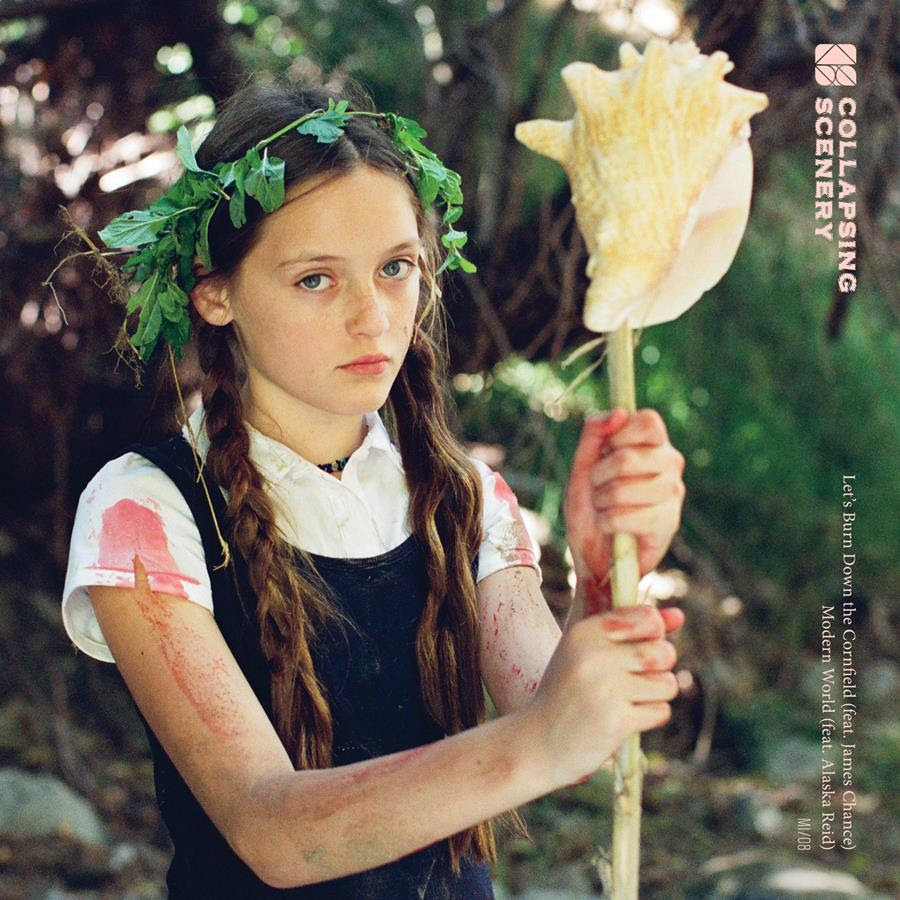