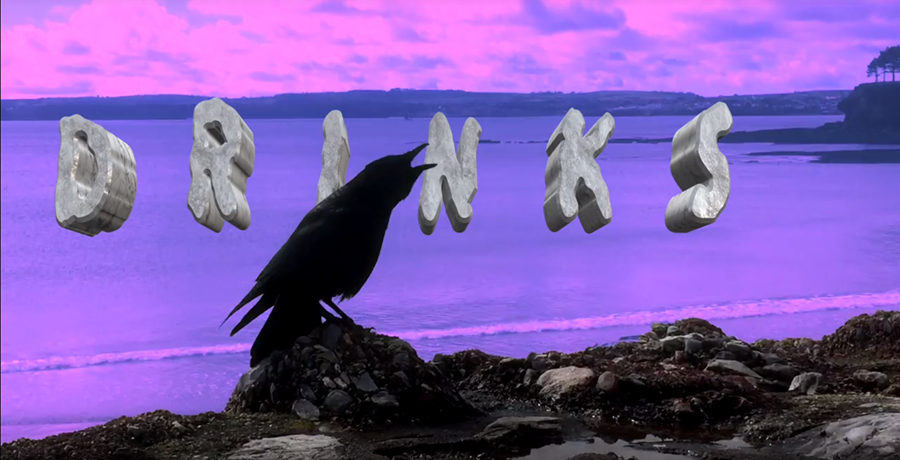 Cate Le Bon and Tim Presley (White Fence) have teamed up for a second album as DRINKS. The new album, Hippo Lite, is out today on Drag City worldwide. DRINKS began in 2015 with the release of their debut LP, Hermits on Holiday on Presley’s own Birth Records. Today they’ve shared the music video for “Corner Shops,” filmed on location on the Azores Islands by Casey Raymond.

Here are some words from Tim and Cate on the making of Hippo Lite: 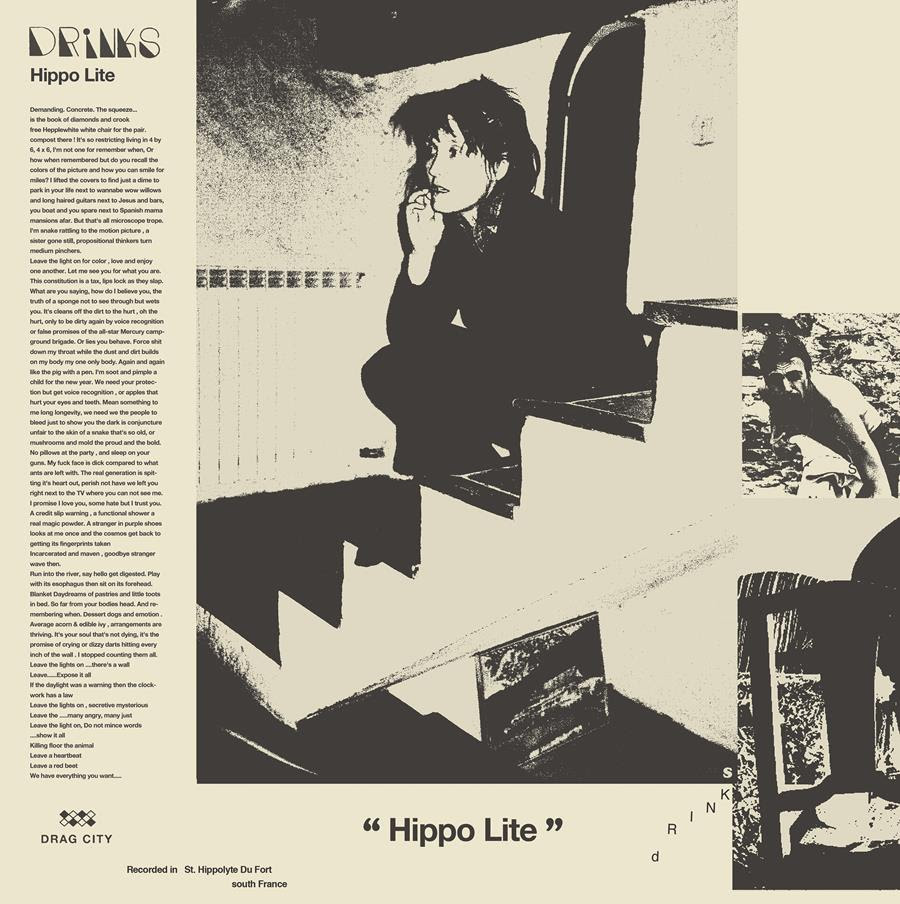