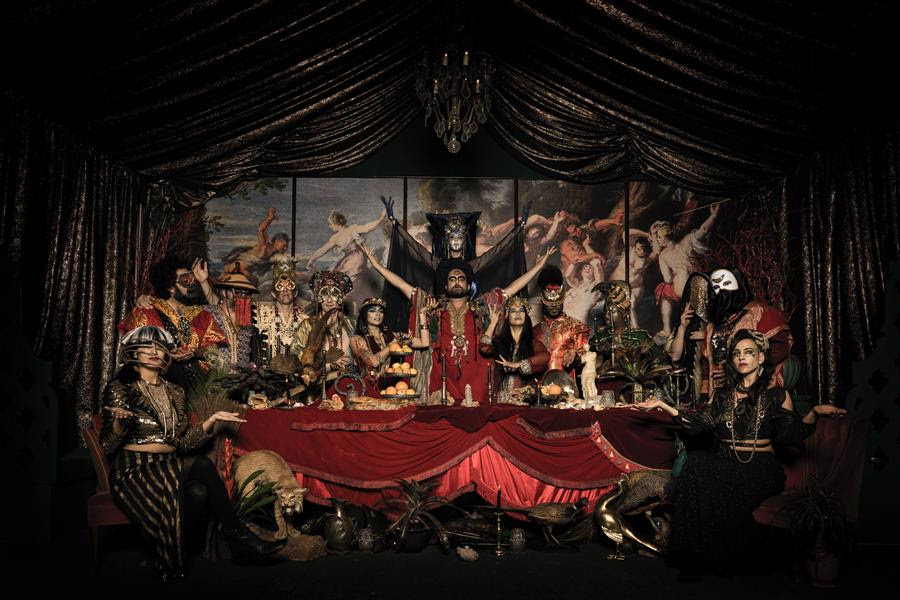 Since the advent of MP3s and streaming services, many of us have started listening to music in the form of playlists of songs and genres in random sequences. By contrast, bands have oddly come to cling more to their assigned genres; not so with Austin, TX’s Golden Dawn Arkestra. Forever promoting belief in the transcendence of time and space, this performance collective continues to experiment with a myriad of musical styles & genres, all the while remaining true to their expansive cinematic sound.

On the world tour that is their newest record, Children of the Sun, GDA takes its listeners from Brazil to Berlin, sweeping past Punk & Psych Rock, plunging into Disco & Soul, all the while romancing the World Beats. The Arkestra returned to their favorite recording studio perched on the cliffs of the Colorado River for this album and once again employed Erik Wofford (The Black Angels, Explosions in the Sky, My Morning Jacket) to engineer and produce. Erik’s sense of space, echos and reverberation being such a beautiful fit.

The Golden Dawn Arkestra will continue touring the United States and Europe in 2018 bringing their unique visual spectacle and healing vibrations across the globe.

“Not so much a band as a cult making music that’s truly psychedelic. Less fuzz, more deep grooves.” -NME

“A crazy and wonderful mix of sight and sound, with big, bold costumes and music that meets somewhere between Sun Ra and Sly Stone.” -NPR 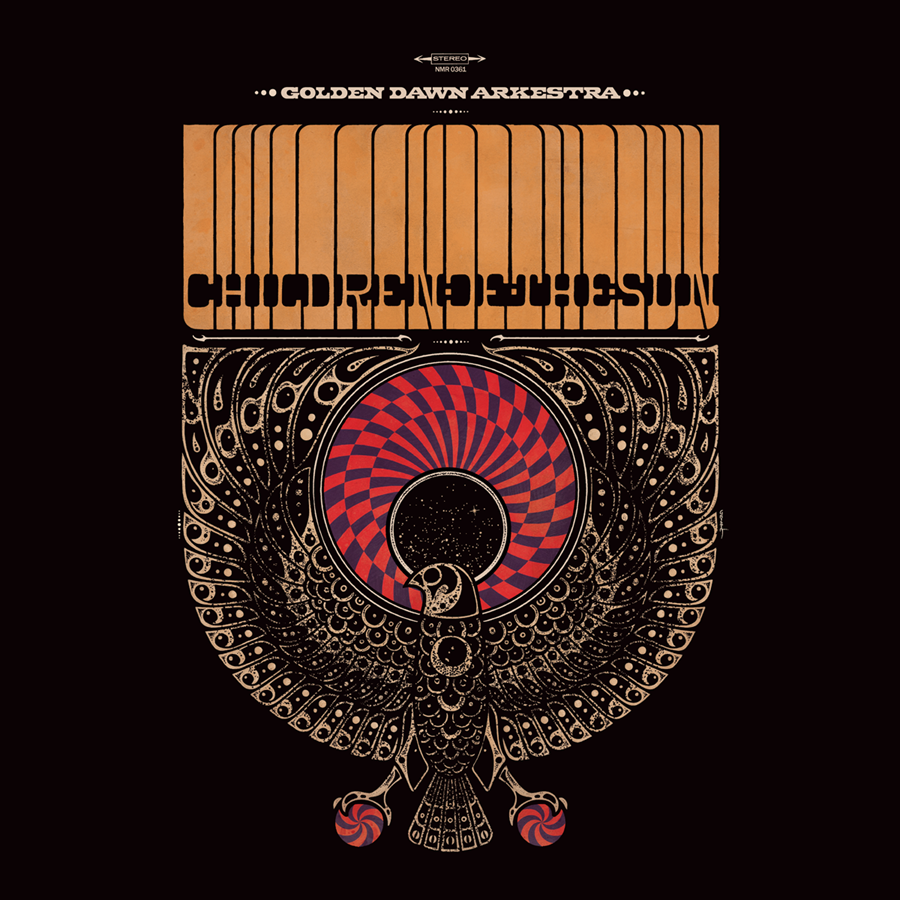 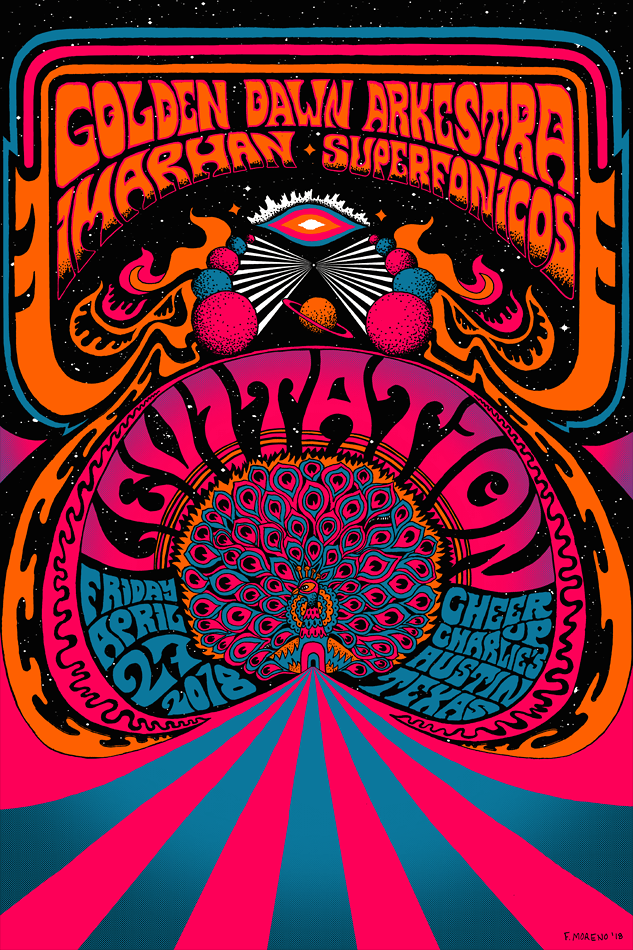