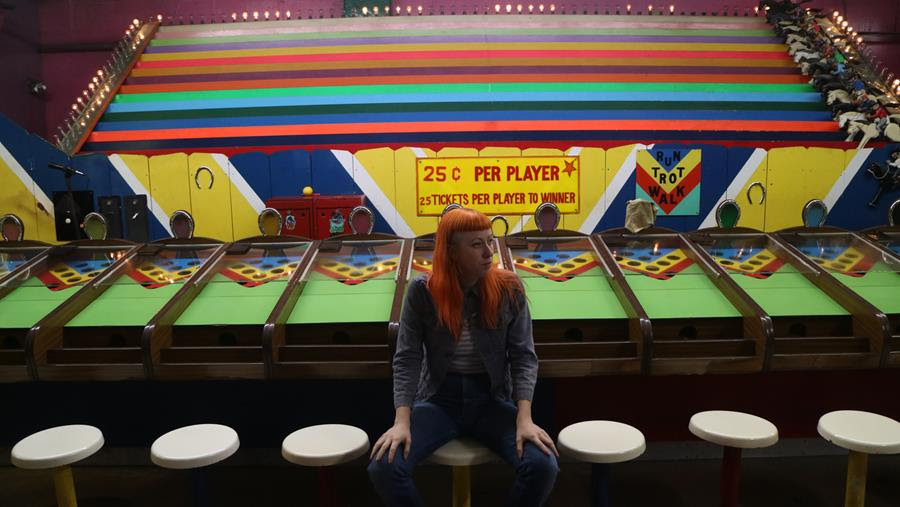 Shannon Lay recently released Living Water which is the inaugural release on Kevin Morby’s new Mare Records imprint (you can buy it now). Mare will operate as an imprint of the Woodsist label, which also released Morby’s first two solo albums. 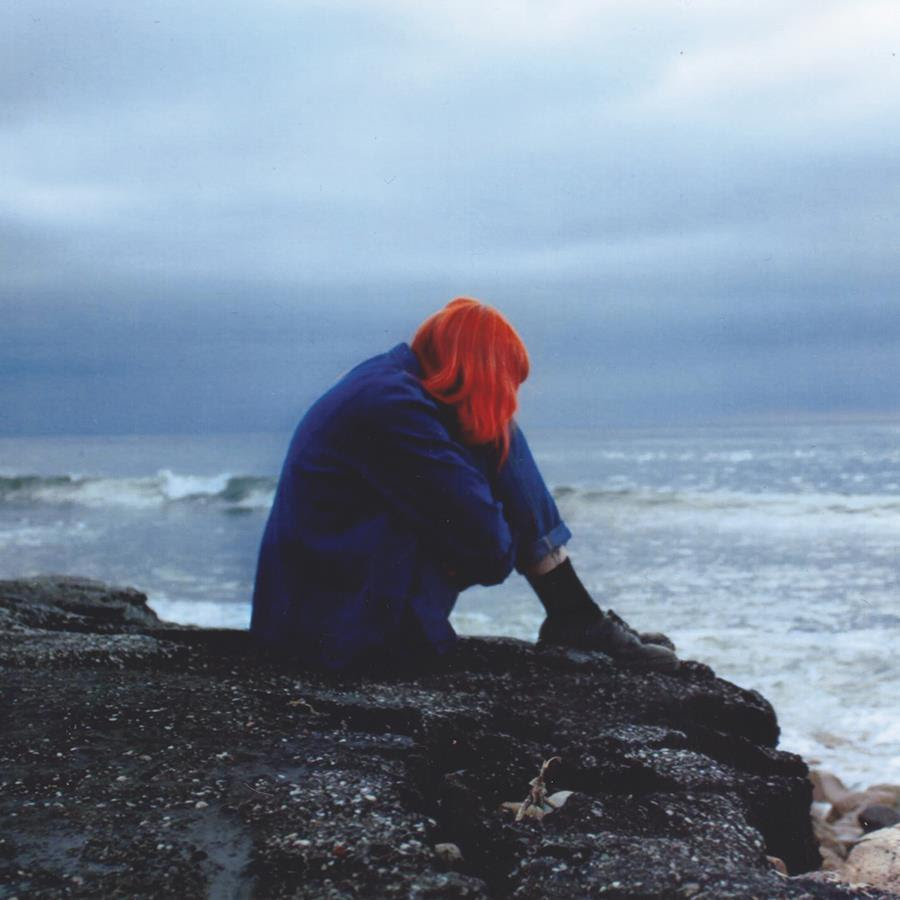 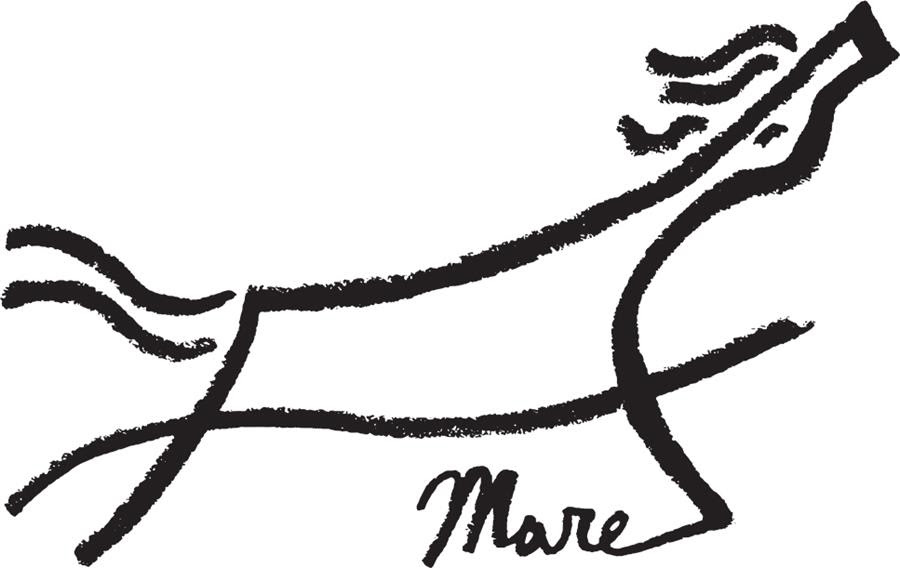