Five Suns is out June 8 on Shit Krystal Records 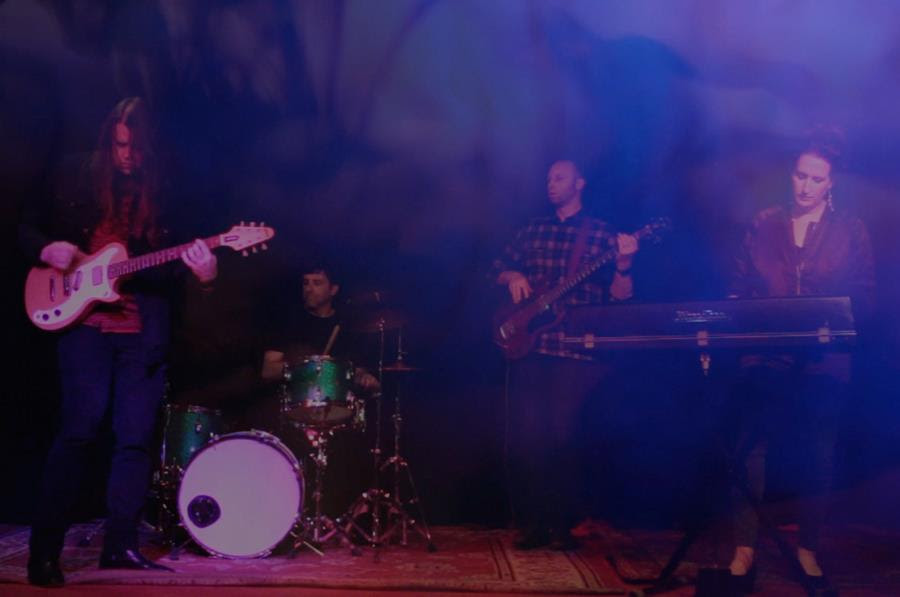 When Billy & Dolly started work on Five Suns, their third album, they had three main items on their agenda: loud guitars, dirty keyboards, and the end of the world.  Today, they share the third track and music video  “Setting Sun” off their upcoming album via New Noise Magazine.

“This is the 3rd single from our upcoming record Five Suns. Each single shows a different side of us and the record, whether that’s who is taking on the lead vocal, or the way we approached the instrumentation. The first single “Everything Is Off” nods a bit to the jangle and harmonies of the Paisley Underground, with some Pub Rock Farfisa sprinkled on top. The second, “Bobby“, is a wall of analog synthesizers and fuzz to accompany Dolly’s eerie ode to Jane Eyre. The third, “Setting Sun” captures the spirit of us live, letting loose with some no-frills rock n’ roll, and we wanted the video to capture that. While we are billed as a duo, we have an amazing rhythm section, and wanted to pay tribute to them in this video.” – Bill Rousseau 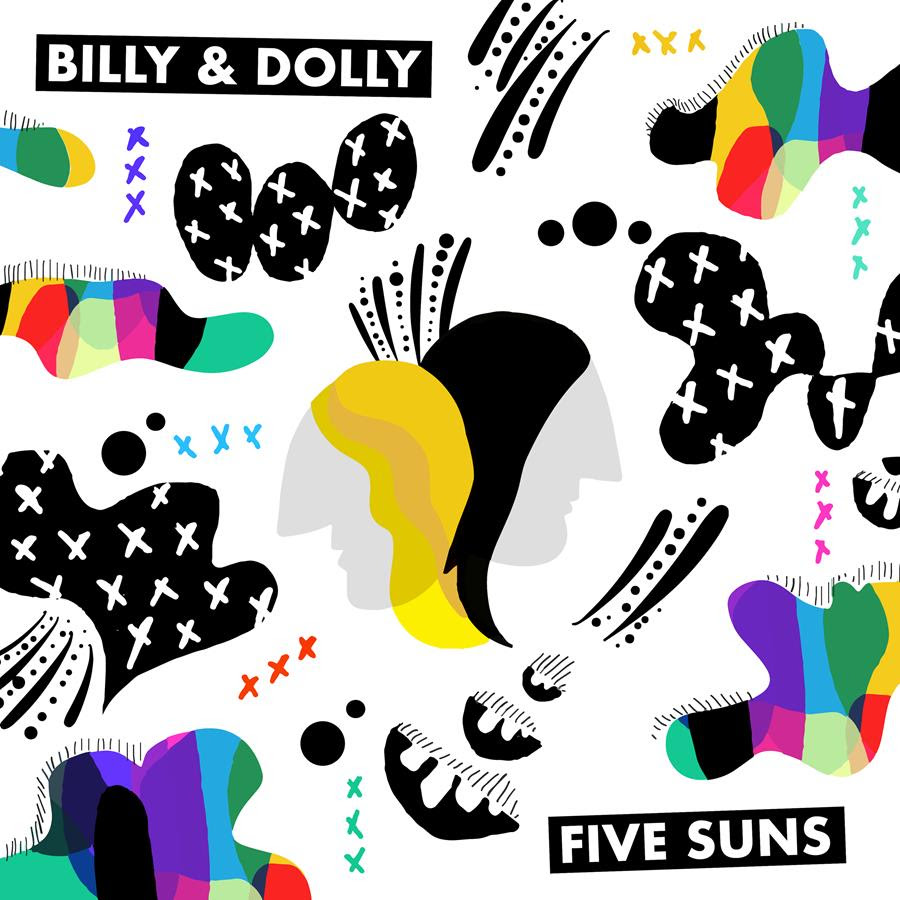