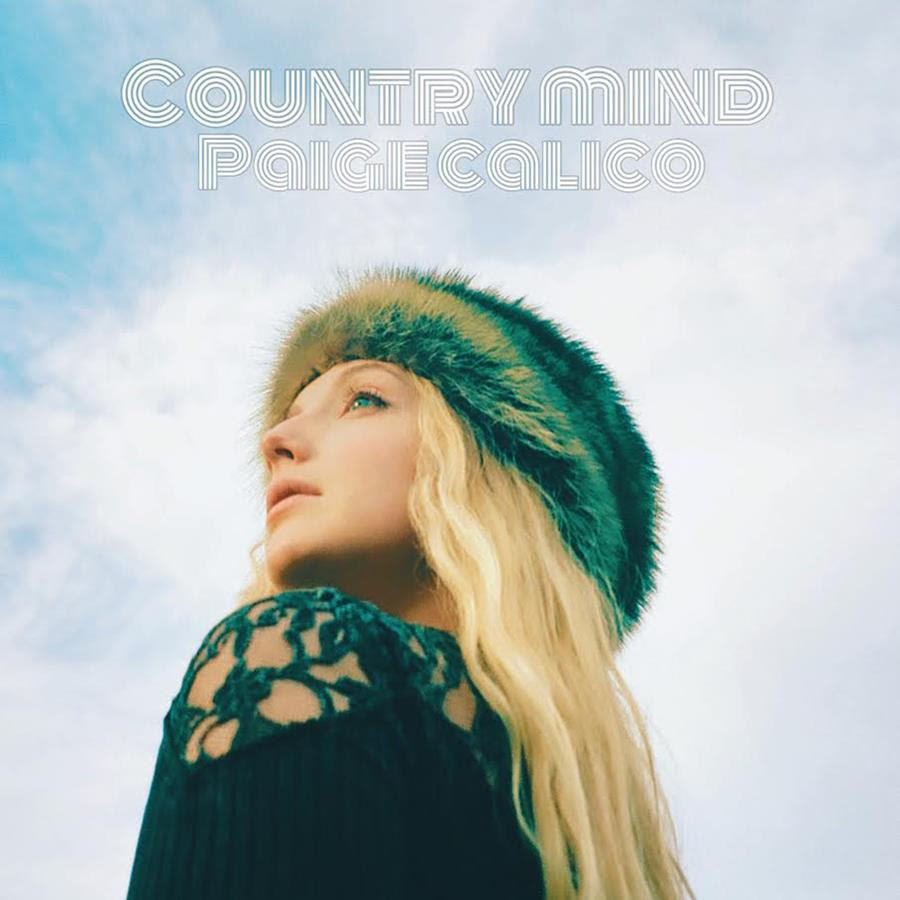 Today LA singer-songwriter Paige Calico shares her new track / video “Country Mind” ahead of her show on June 6, 2018 at the Bootleg. Here are some thoughts from Paige on the song & video:

“I wanted to create a video based on translations and opposites, which sums up “Country Mind.” I often struggle with feeling like I’m meant to be in another place than I am. Especially when it comes to country vs city life. The contrast of Vashon Island in Washington State and Seattle felt like a perfect fit for just that. Ending on “dreaming of what could be won’t change the fate of time” — no matter where you choose to be, there you are, and there’s your pal fate, unraveling as it will regardless. Life is really just about learning to be happy with wherever you find yourself with whatever you have. Acceptance.”

Bio:
Paige Calico is nostalgia in its sweetest form. Her songs are a haunting blend of self-searching and wry wit in the face of life’s peaks and troughs. Calico grew up on a lake in rural New Jersey and eventually moved to Boston to attend Berklee College of Music. While there, she began her stint as one half of folk duo The Dwells. They self-released two records and spent a year touring across the country in a Chevy Coachman. Eventually the band parted ways, and simultaneously she began working alongside iconic music photographer Henry Diltz, leading to her move to the golden state of California.

In late 2017, she hunkered down in the studio with Los Angeles producer Yay Blynn to shape three new singles. Her sultry, smoky voice demonstrates a maturity and ease, swirling around shimmering guitars and vintage synths. Her lyrics are humble and human, examining powerful notions of life, love, and uncertainty.  That eternal search has lead Paige Calico here, and from this place her journey truly begins.