The Ophelias announce new album produced by Yoni Wolf of (WHY?) Share lyric video via Stereogum 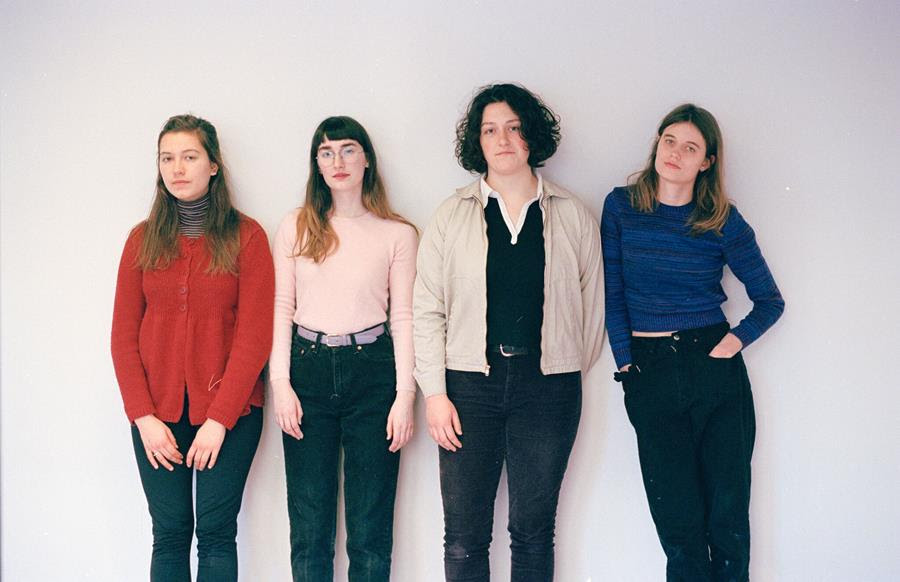 Through a blend of understated rock, baroque pop and wide-skied atmospheres, The Ophelias explore the juxtapositions of youth on their album, Almost.

Having formed the band while still in high school, bassist Grace Weir, guitarist/lyricist Spencer Peppet, percussionist Micaela Adams, and violinist Andrea Gutmann Fuentes first met at a time when each were independently serving as the “token girl” in various dude-bands from their hometown of Cincinnati, OH. Coming from varied musical backgrounds (ranging from garage-rock, to surf, to opera), the distinct talents and influences of each member collided in unexpected ways at the band’s first rehearsal. It was here the band discovered that their chemistry wasn’t rooted in a shared musical reference point, but in the creative relief from the expected censorship of being a sideperson.

“In the past we had all kind of been the ‘girl in the band,’ in some capacity,” Peppet said. “Having a band of all women eradicates that possibility logistically, but also makes for a really creative environment without the patronization that often comes along with being the ‘girl in the band.’”

Produced by Yoni Wolf (WHY?), the new album Almost glides between palatial assuredness and pallid introspection, looking back on youthful yearning — the uncertainties, the traumas, the anxieties — without discounting its soft beauty. The Ophelias steer Almost through the lineage of coming-of-age confessionals, and affectionately document their growth into a warm, fractured adulthood. 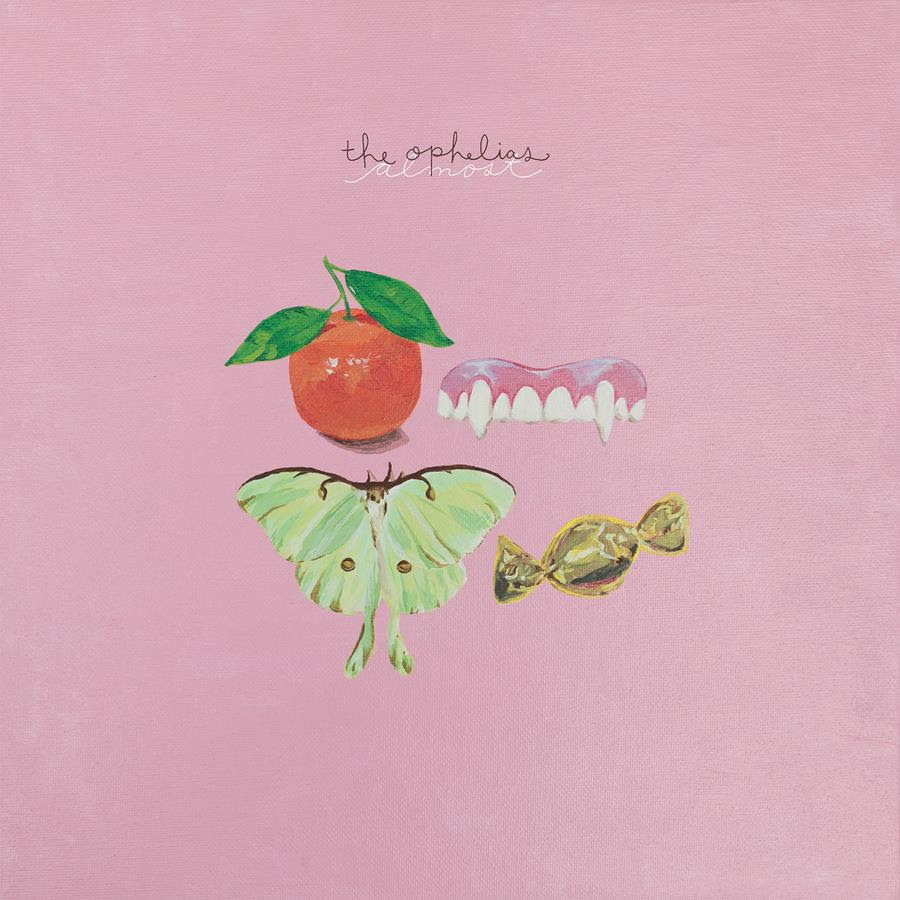