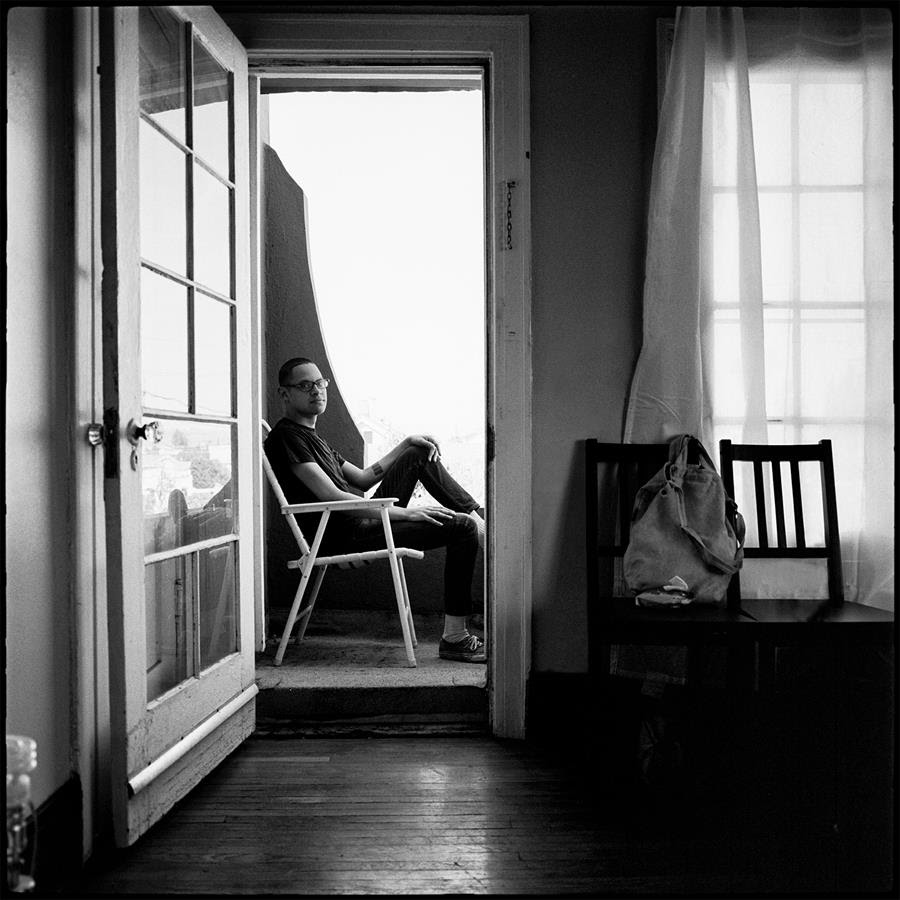 West Bay native Tony Molina has been following a fascinating trajectory on his recent string of releases. Early entries like the 6 Songs EP and Dissed And Dismissed LP combined the best bits of Weezer/Teenage Fanclub-style power-pop with Tony’s smart, touching songs, shredding guitar pyrotechnics and ironclad DIY HC roots. 2016’s Confront The Truth EP flipped the script in a big way, leaving the guitar crunch behind in favor of mostly acoustic arrangements that owe as much to Horizontal-era Bee Gees and the Fanclub’s mellower moments as they do to Georges Harrison and Martin. It’s a masterful record, packing more melodic flair and emotional truth into 11 minutes than most bands manage in an hour.

Everywhere on Kill The Lights we hear Tony synthesizing his influences with great skill and intention; these classic folk and pop styles are being employed in the service of stellar songs and universal lyrical truths rather than just as aesthetic filigree. This is why beautiful, elegant songs like “When She Leaves” and “Before You Go” aren’t really so far from Molina’s punk roots — they reflect a dedication to craft combined with an intense commitment to self-expression that transcends simplistic genre boundaries. The sonic palette may be shifting, but the tunes are all Tony and we should all be grateful for that. 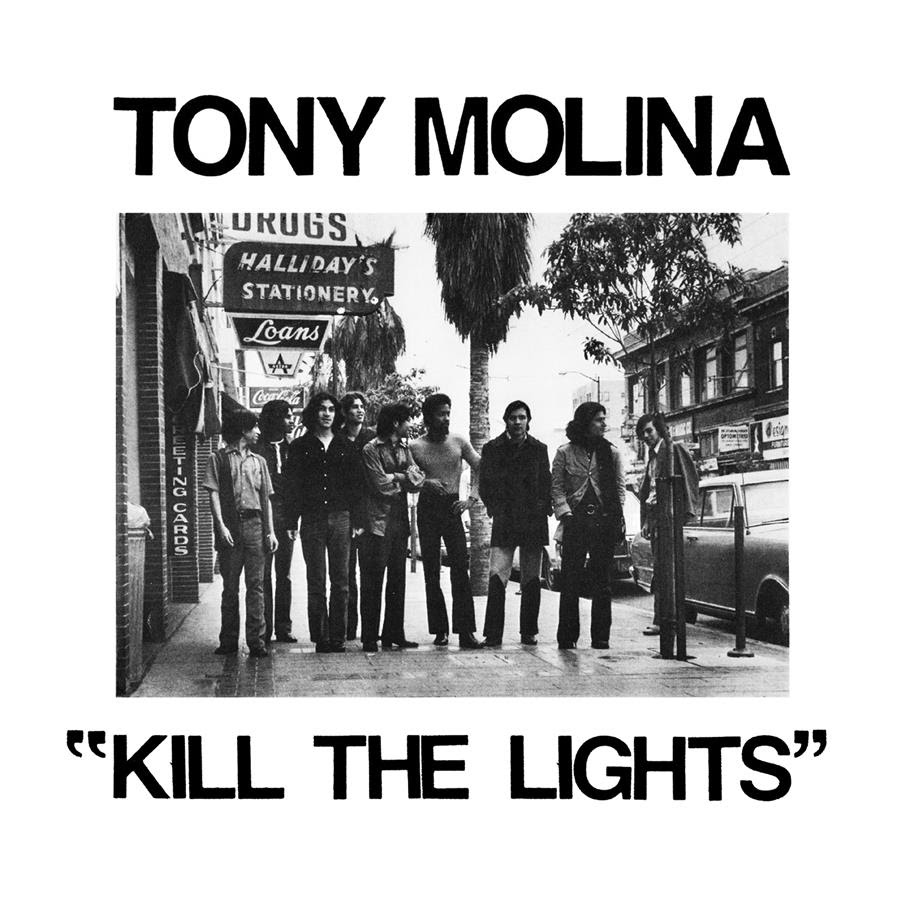