Spiky UK pop legends The Wolfhounds hit the vaults with ‘Hands In The Till: The Complete John Peel Sessions’

‘Hands In The Till: The Complete John Peel Sessions’ compiles all three BBC sessions from these leading lights of the C86 scene 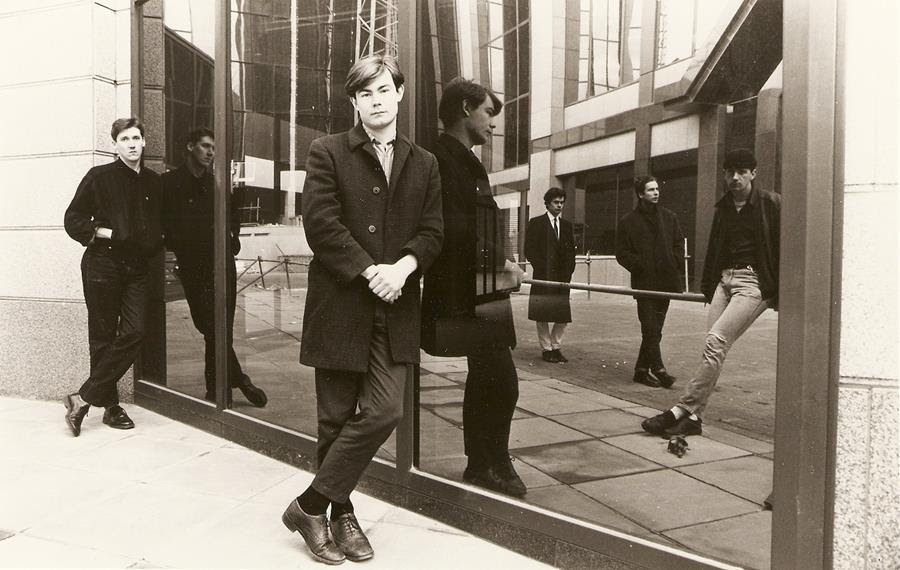 Originally formed as teenagers in 1984, The Wolfhounds released four critically acclaimed LPs and numerous singles, appeared on the NME’s influential C86 cassette, extensively toured the UK and continental Europe, finally disbanding in 1990. The band reformed in 2006 at the request of St Etienne’s Bob Stanley to celebrate 20 years since the release of C86, and inflicted a severe guitar noisefest on an unsuspecting indiepop crowd at London’s ICA. Since 2012 they have been recording and releasing new material.

At the peak of media attention over the new bands promoted by the C86 cassette, The Wolfhounds recorded three four-song sessions for the BBC’s legendary late-night John PeelShow between March 1986 and January 1987, capturing all the excitement and youthful exuberance of a band just catching the public imagination. With an energy born of sweaty, rammed gigs in the function rooms of London pubs and a willful experimentation nurtured in suburban bedrooms and garages away from watchful eyes, The Wolfhounds blasted their raw live sound straight to tape with little in the way of overdubs or the more considered studio polish of their excellent albums.

Every song from these sessions is now gathered together on Hands In The Till, making a surprisingly coherent whole despite the heady disorganized thrust of the times and a couple of line-up changes in the meantime. More wiry and angular than most of their C86 peers, The Wolfhounds had more in common with The Fall than The Byrds, and “Hands In The Till” shows them at their caustic best.

The Wolfhounds are now (hyper-)active again, releasing two full-length LPs in recent years and performing at several popfests (including Berlin and New York) and Stewart Lee’s All Tomorrow’sParties, as well as regular club dates of their own. The band continue to be more relevant than ever, grabbing their home country’s woes by the horns on the recent double LP, “Untied Kingdom or How to Come to Terms with your Culture” (which featured guest musicians from such bands as PJ Harvey, Gallon Drunk, Scritti Politti and Evans The Death), Hands In The Till is sure to illuminate such an expansive modern work’s precocious teenage beginnings, as well as providing the band’s contemporary listeners a nostalgic buzz – forever, a real all-ages show!

Hands In The Till is out July 27th on Slumberland Records in North America and July 20th on A Turntable Friend in the rest of the world.

‘It makes for an incredibly thrilling journey’ – Mojo

‘The ‘Hounds’ bark was frequently matched by their bite’ – Record Collector 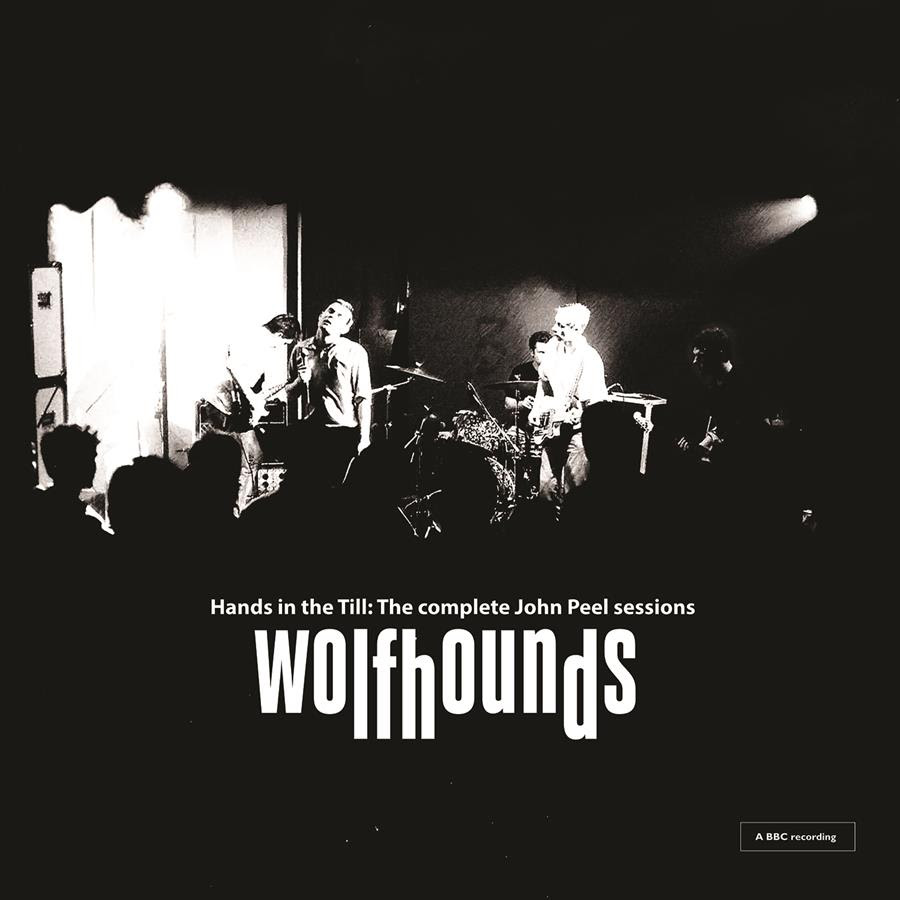