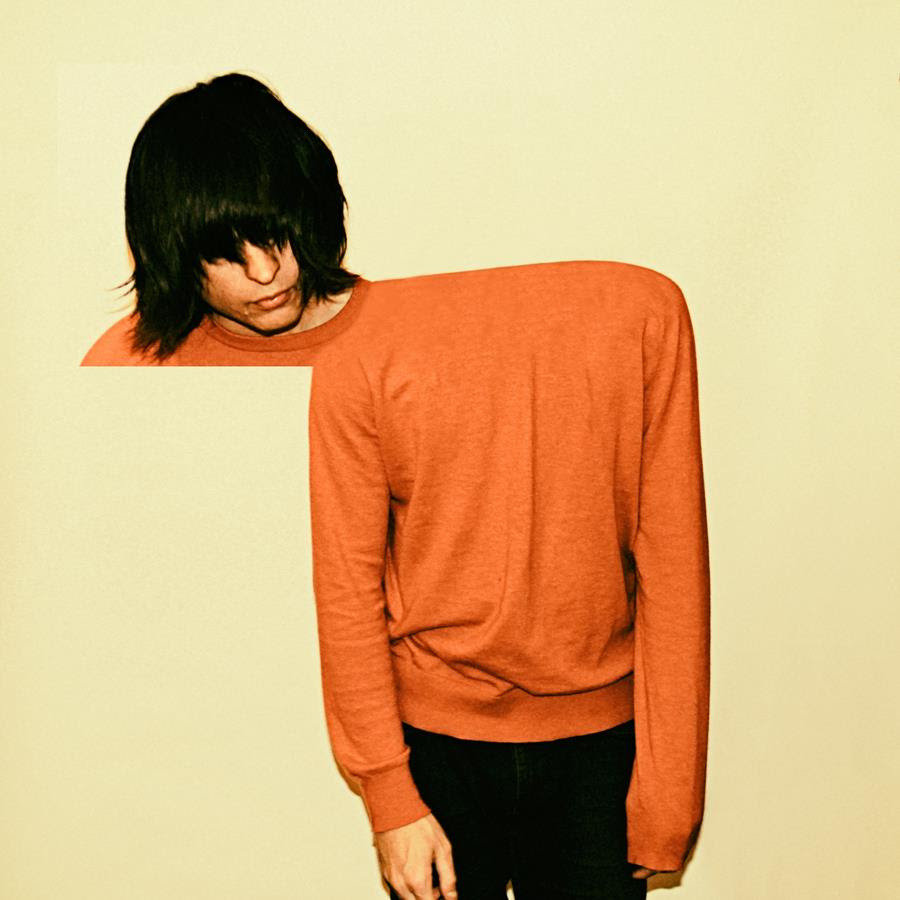 Brazilian producer and visual artist Das Kope, premieres his debut track ‘Ready For The Summer’ on June 22nd 2018. Sonically it blends raw guitars and detuned synths into a lofi experience, imagine the Beach Boys stuck in a Black Mirror episode. The lyrics are about being trapped in California. Das Kope says it also applies to the current state of the world, ’It feels like summer hasn’t arrived for a few years’ he adds.

Bio:
Long before he started writing psychedelic pop songs, and becoming a Los Angeles resident,
George, aka Das Kope, actually lived only a few blocks from where the Brazilian 60’s rock band
Os Mutantes had originated.

Raised in the west side of São Paulo, the biggest most metropolitan city in Brazil, he was always an outsider with a vision. A self taught guitarist, influenced by the grey cityscape, he found his musical voice in punk rock at a young age. Propelled by the DIY spirit and barely out of his teens, he saved enough money to buy a ticket to Los Angeles, and in an almost runaway fashion he left everything behind in pursuit of music. In his first few months he got to live his own version of ‘California Dreaming’, but the Brazilian money he had saved didn’t translate to lots of American dollars. Going back to the comfort of his home country would had been the logical decision, instead he decided to join LA’s fastest growing lifestyle: broke musician.

For the next years he found himself working a slew of odd jobs and moving from place to place,
eventually settling as a part time recluse in a dark Hollywood apartment he nicknamed ‘the
cave’. Tangled up in his loneliness and guitar cables, this isolation brought about in him a
madness and a creativity that would keep him company for the next few years. He became
obsessed with guitar pedals, synthesizers, VCRs, After Effects, tape recorders, green screen
and anything that brought color to his otherwise nocturnal existence.

Inspired by these kaleidoscopic experiments, Das Kope was born. His songs are expressions of
a turbulent journey across the world, his visuals are a fantastical balance between city and
nature. Get lost in the psychedelic lofi experience of Das Kope. 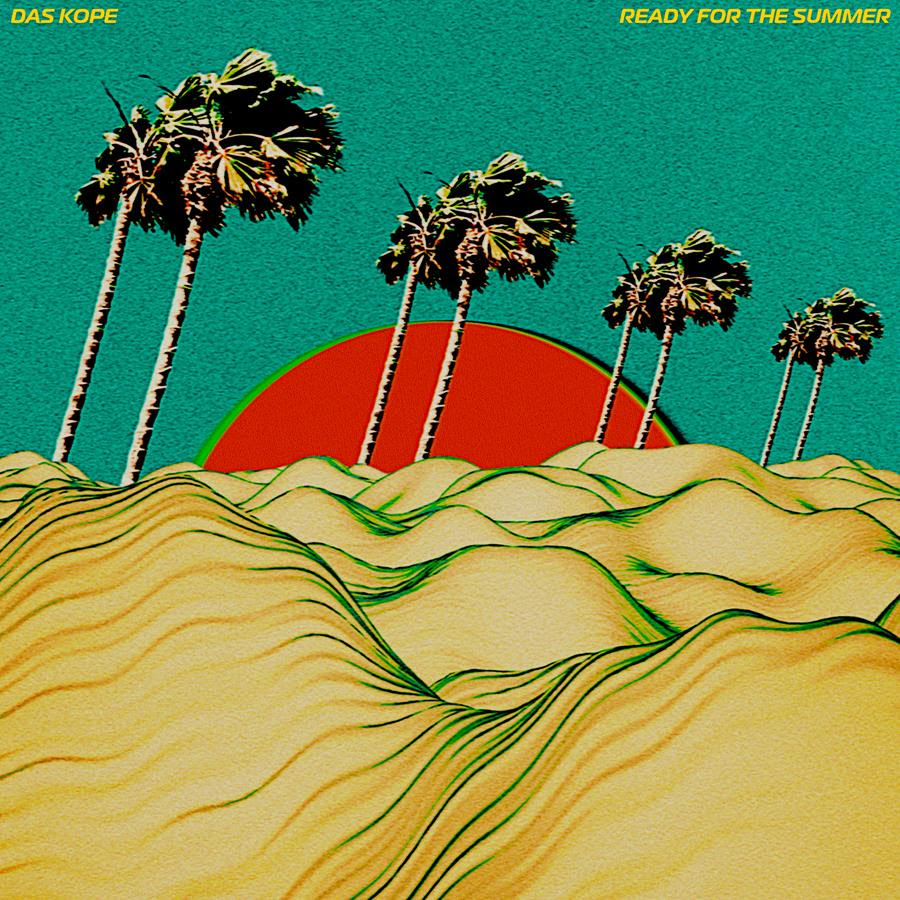