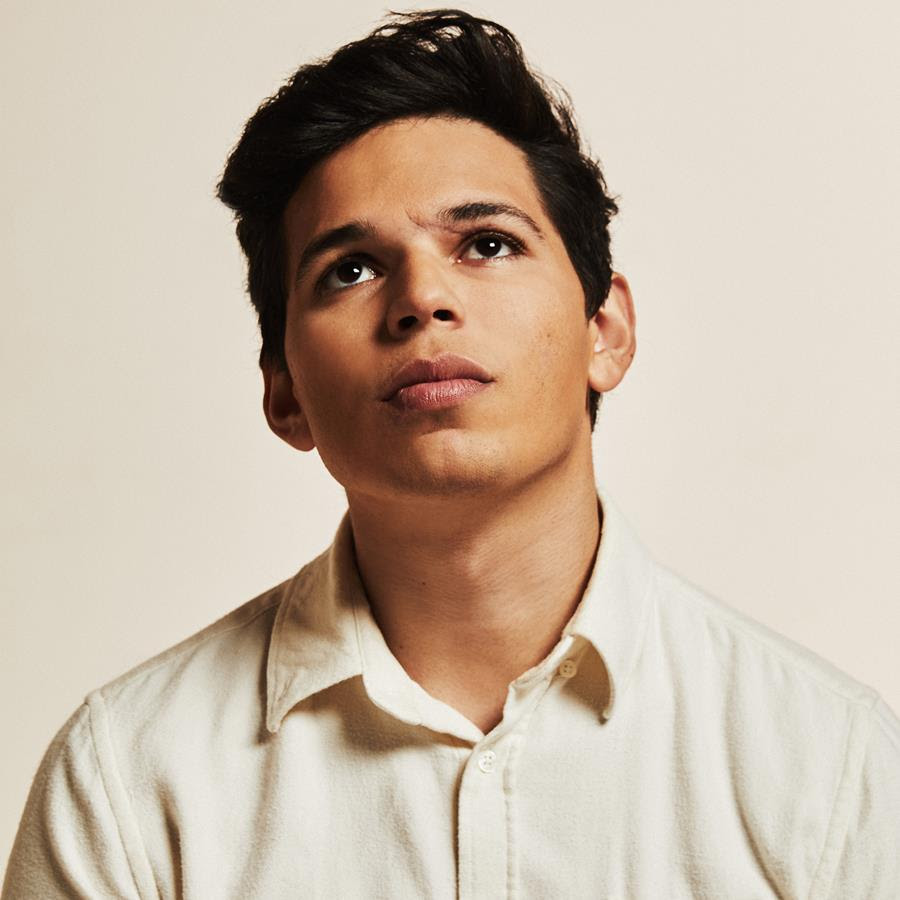 In 2017 he was involved in a near-fatal accident which put everything on hold for a bit – here’s Cano’s own words about the ordeal & his recovery from it:

“Not too long ago I was the victim of a drunk driving collision. A drunk driver, going 50 or so mph, T-boned me while I was riding my bike to work. In the past couple of months I’ve done everything that I can to regain the full use of my legs, face, and momentum. Fortunately everything is going well- I’m walking, talking, and I’m producing new work, but now the songs I’m writing are coming from a different time and space in my life. My perspective on life has shifted.

Shortly before the accident I finished a short EP based on what, at the time, I thought was the most painful experience of my life. Hardy-har, it was a break up from a long term relationship. Trust me, after what I’ve been through, worse things can happen in life than getting your heart broken.

A Donde Te Vas EP (out fall 2018) encompasses how alone I felt romantically and culturally at the time. Not having a girlfriend made me realize how cold the United States can be. Americans communicate interpersonal and intimate comfort differently than in Mexican culture. This music is representative of that realization.”

“Linda,” the lead single from A Donde Te Vas, is available everywhere now. 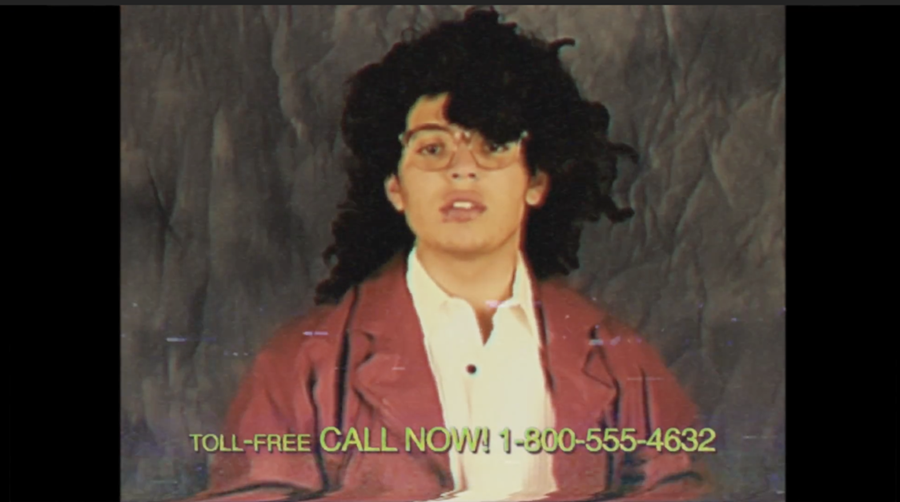