Tomorrow, the world celebrates the Centenary of Mandela’s birthdate!

Born July 18, 1918, Mandela remains a shining icon 100 years later; tributes to this great man and his contributions are planned by world leaders throughout 2018 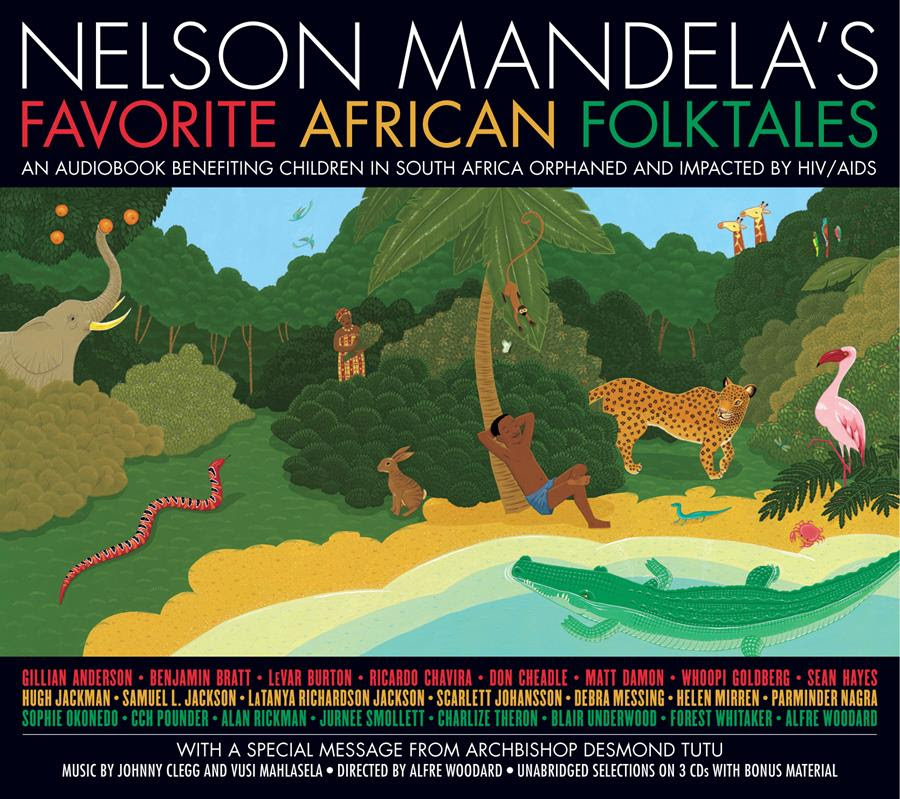 In his original foreword for the folktales, Nelson Mandela wrote, “It is my wish that the voice of the storyteller may never die in Africa, that all the children of the world may experience the wonder of books.” The audiobook brings his vision full circle, as these timeless tales return to the oral tradition to be heard around the world.