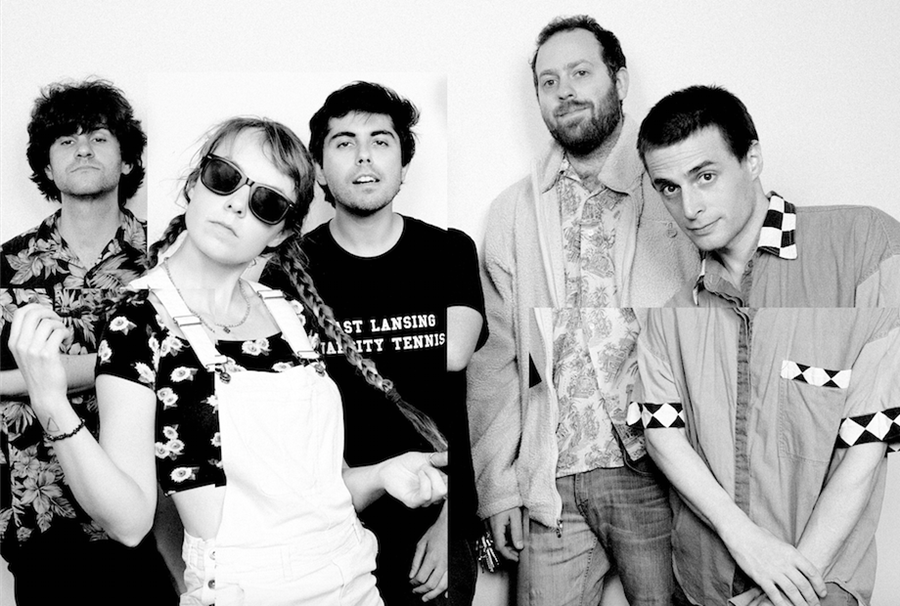 Today Guerilla Toss announces its third LP for DFA, Twisted Crystal, due Sept. 14 (pre-order it now). The video for the album’s first single, “Meteorological” was made by Giraffe Studios and is up now at Stereogum, who praised the song’s “disorienting forward momentum and catchy hooks.” The band has also announced a full North American tour for the fall – see full dates listed below.

Bio:
Analog synthesizers give tangible life to the works of Guerilla Toss. Whether it be the sound of a rocket ship, a kitten-with-a-wah, distorted dolphins, or a clavichord made out of honey-baked ham, the band consistently finds new ways to bring together the many ideas that combine to shape each new batch of art-rock puzzle pieces.

Twisted Crystal, Guerilla Toss’ new LP, feels more personal than ever for the band.  Angular yet irresistibly catchy, this collection of pop songs pulls influence from powerful groups like The Slits, ESG, Gina X, and early Madonna, with sing-speak vocals from Kassie Carlson nodding to legendary artists like Laurie Anderson, Grace Jones, and Lizzy Mercier Descloux – combining this all into a twisted, crystalline concoction.

Oracles and enigmatic egos are common lyrical themes, but charismatic instrumentality springs the listener back to extraterrestrial comfort. Old favorite sounds ring true from the trusty Sequential Circuits Six Track Synthesizer and Clavia Drum Machine. New, more refined sounds are molded and polished by drummer/producer Peter Negroponte, whose passion for perfection and creation goes far beyond an all-consuming Tetris effect.  Peter has truly excelled on this new recording, creating a complex networks of beats and sound that become easily intertwined with the rhythmic fabric of life.

Raised in a devoutly religious family, vocalist Kassie Carlson started performing at the age of five. She often participated in large pastoral choral performances, as well as her family’s four-part harmony gospel quartet, making her no stranger to the stage. Growing up under the fear of God leaves a distinct footprint on your perception. An omnipresent male dictates not only your present waking life but also the rest of your eternity. Discovering a rock band was more than self-expression for Kassie, it was a manifestation of a self-healing temple, a personal pipeline for power. What better way to part the waters of toxic sludge than a matriarchal shout?

Keyboardist Sam Lisabeth paws the keys with distinct virtuosity and expressive sass. A new member, Stephen Cooper (of the band Cloud Becomes Your Hand), binds the group with an urgent, disciplined, and melodic style. The hypnotic, ostinato-like basslines and up front rhythm tracks guide and grip each song like gravity, keeping the listener from swirling off into the cosmos.

In albums past, Kassie’s performances resembled more of a manic, possessed high priestess; humming at the gates of hell, hacking telepathy and tugging the strings of every audience member. Twisted Crystal goes beyond this familiar darkness, leading us into a rhythmically calming charm with deep wisdom, serenity, and understanding. What is a twisted crystal? And who told you it would heal?

At times the listener wanders through mazes of dizzying, alternately pulsing time signatures, but the roads always bounce, meet and magically snap back together. That meditative groove, both live and in the studio, has become signature for Guerilla Toss, drawing deep influence from 70s krautrock and experimental rock music like Tom Tom Club, Talking Heads, Brian Eno, Neu!, Cluster, Todd Rundgren, and La Dusseldorf.

“Magic is Easy. Hypnotize yourself well.” 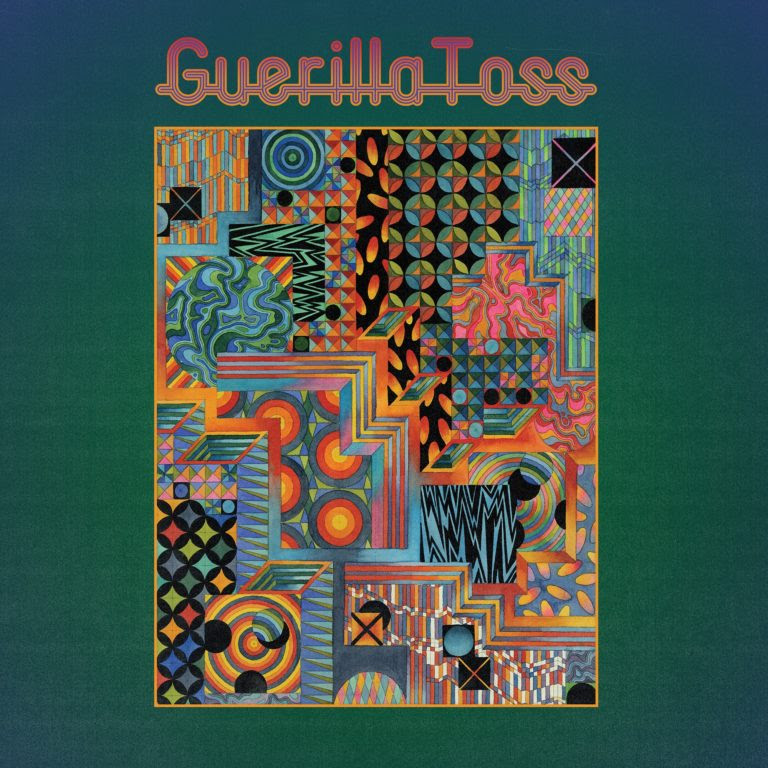