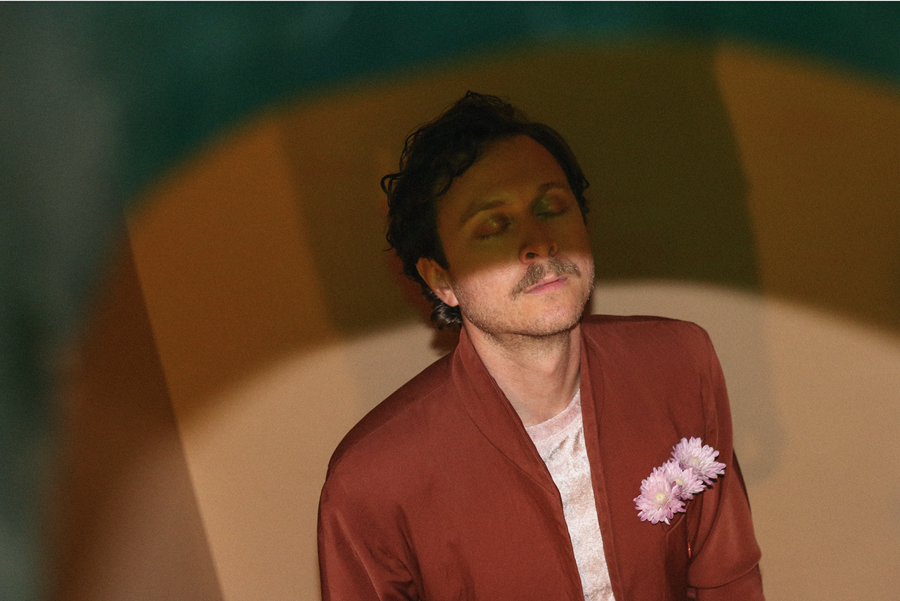 Today, on KCRW, Dev Ray shares his first track “Can’t Hide” on Dangerbird’s MICRODOSE series.  “Can’t Hide” is out tomorrow, Friday July 27 but you can stream it over at KCRW and on Soundcloud here.

Dev Ray’s single “Can’t Hide” will be released by Dangerbird Records in July 2018 followed by “Palaces” in August. Both songs are part of Dangerbird’s ongoing Microdose singles series. 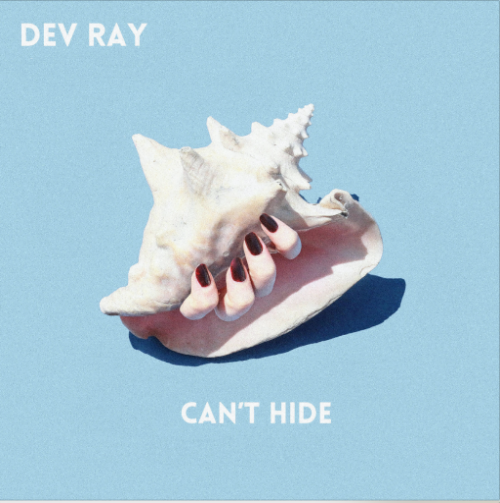