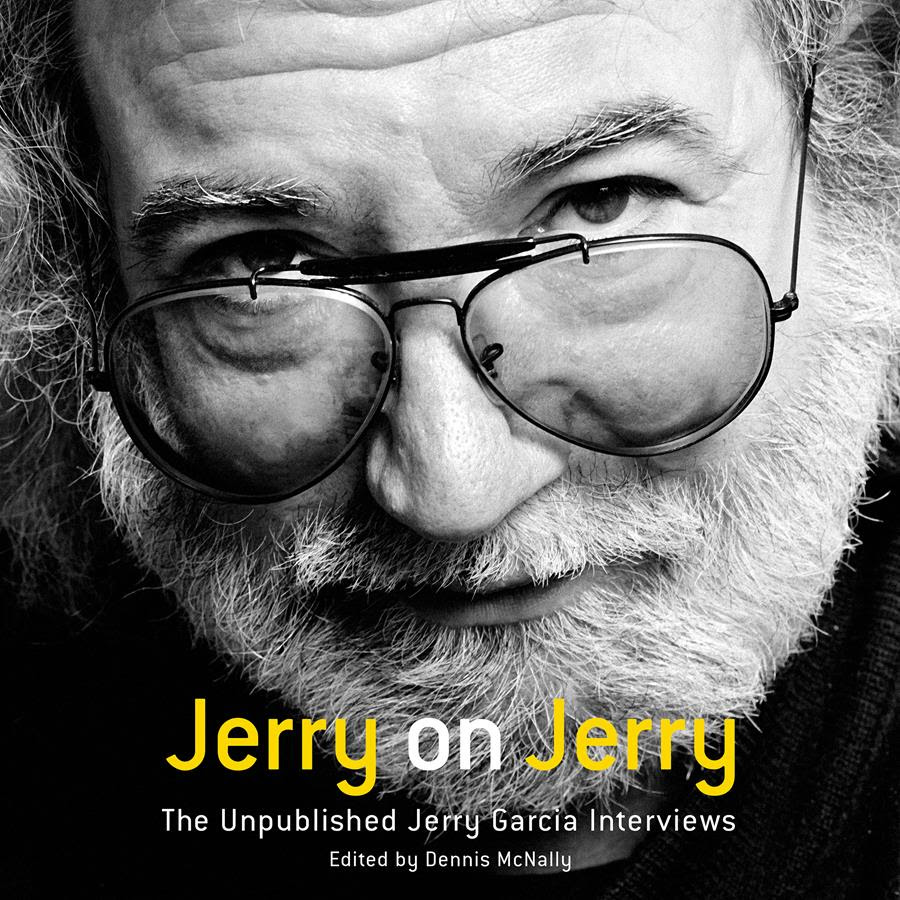 The Grateful Dead and its legendary front man Jerry Garcia have long been celebrated as one of
the most groundbreaking bands in rock and roll history and the embodiment of the psychedelic,
counterculture era of the 1960s. Edited by former Grateful Dead publicist and the band’s
authorized biographer, Dennis McNally, and curated with the cooperation of the Jerry Garcia
Family estate, JERRY ON JERRY: The Unpublished Jerry Garcia Interviews (Black Dog &
Leventhal) marked the first time these intimate interviews with Jerry Garcia had ever been made available to the public.

In JERRY ON JERRY, Jerry speaks openly about everything from growing up in the San
Francisco Bay Area and his first encounters with early R&B to his thoughts on songwriting,
LSD, the Beats and Neal Cassady, government, religion, movies, and his creative process.

The audiobook edition will allow fans the intimate experience of listening in on candid
conversations spanning decades and a variety of topics. These archival recordings perfectly
capture Jerry’s warm presence, sly wit, and unforgettable laugh, and are further enhanced by the
inclusion of original, previously unreleased live musical recordings courtesy of the Garcia
family, making it a beautiful keepsake package and the ultimate addition to any true fan’s
collection. The vinyl edition will include “Jerry On Playing Music” & “Jerry On Politics” as well as a download code for a free download of the whole audiobook.

JERRY ON JERRY: The Unpublished Jerry Garcia Interviews offers a uniquely poignant,
unguarded look at this legendary musician, showing a side of Jerry that even his biggest fans
have not known.

About Dennis McNally
Dennis McNally is an author, historian, and music publicist. He was
the publicist for the Grateful Dead and the band’s authorized biographer. He is the author of the
bestselling history of the band, A Long Strange Trip: The Inside History of the Grateful Dead, as
well as the recently published On Highway 61: Music, Race, and the Evolution of Cultural
Freedom and Desolate Angel: Jack Kerouac, The Beat Generation & America. He lives in San
Francisco.

For more information about Jerry on Jerry or to schedule an interview with Dennis McNally or
Trixie Garcia, please contact Michelle Aielli at (212) 364-1223 or Michelle.Aielli@hbgusa.com 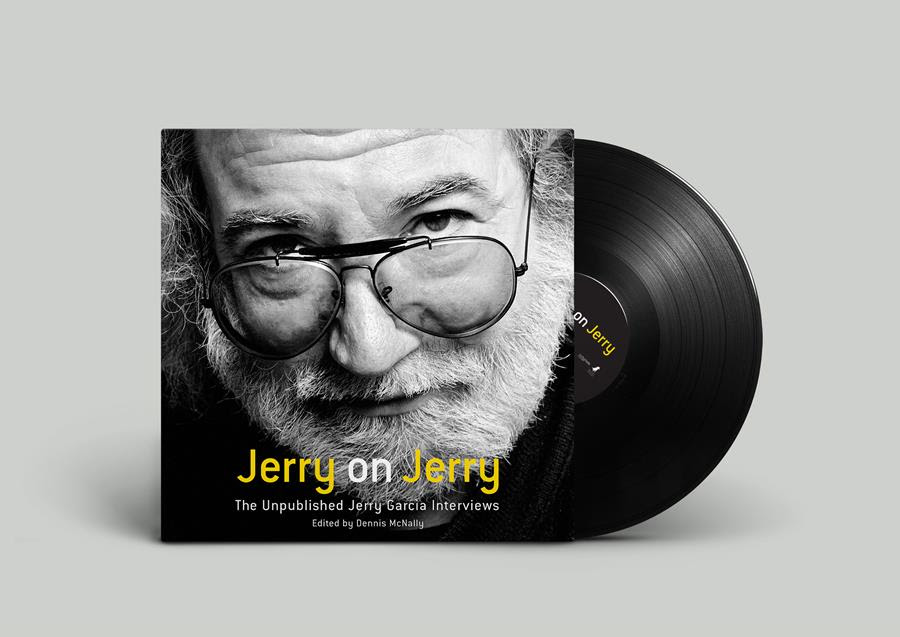