‘Modern Meta Physic’ will be out October 5 on Slumberland Records 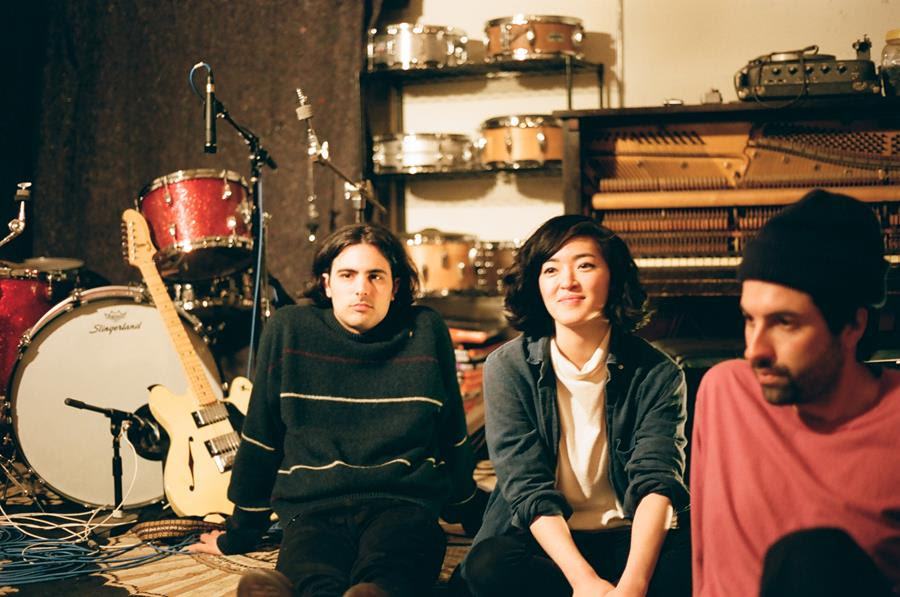 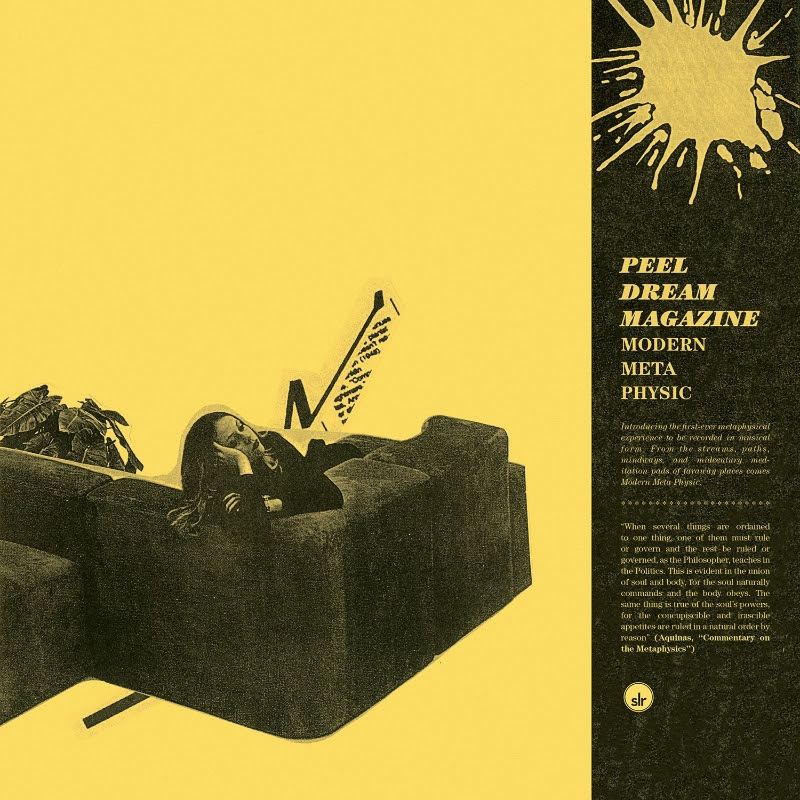