By forcefieldpr
on September 13, 2018
in Track Premiere

‘Mandala Brush’ will be out September 28 on Dangerbird Records 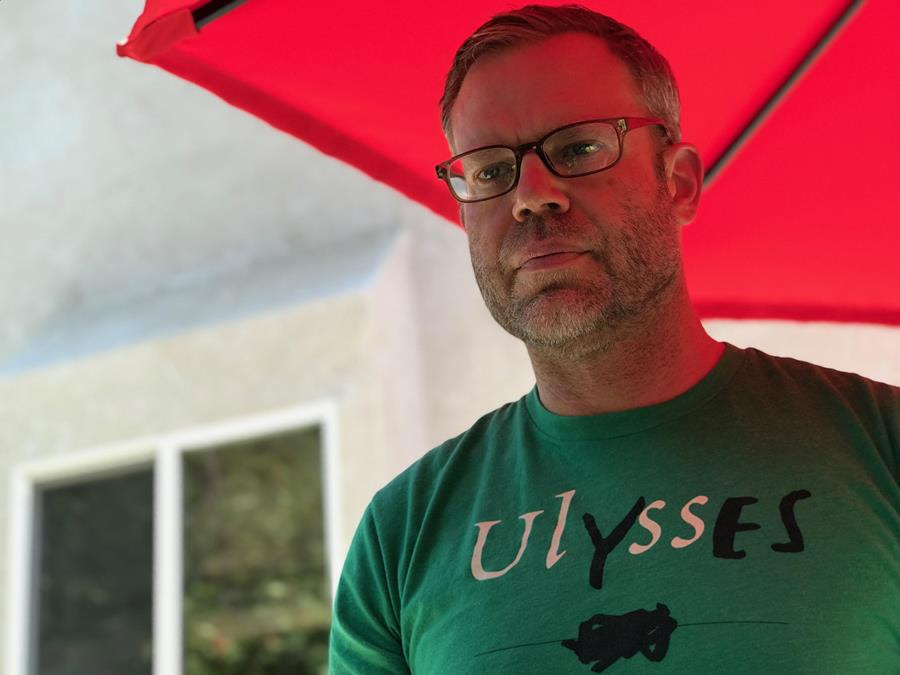 [Spain Mandala Brush] is the brand new seventh studio album from the band Spain. The release date is 28 September 2018.

With this album Josh wanted to replicate the sound he’s been capturing at Spain’s live shows. All of the songs were recorded live in the studio. There were no click tracks used. Many of the songs were developed at the Love Song over a period of several months.

About the album title, Josh says, “A mandala is an ancient and sacred symbol representing the oneness of the universe. The “brush” in the context of this album is a modern and secular tool used in computer art applications. The mandala brush helps facilitate the creation of mandalas, but is never a finished mandala in and of itself.”

Spain is the brainchild of Josh Haden. Their music has been described as “indie pop slowcore americana free jazz”. They are best known for the aforementioned debut album, 1995’s The Blue Moods Of Spain, and for the song “Spiritual” which was recorded by Johnny Cash on his Rick Rubin-produced, Grammy-winning 1996 album Unchained, and by Josh’s late father Charlie Haden along with jazz guitarist Pat Metheny on the Grammy-winning 1997 album Beyond The Missouri Sky. Spain has released several studio and live albums, eps and singles, since. 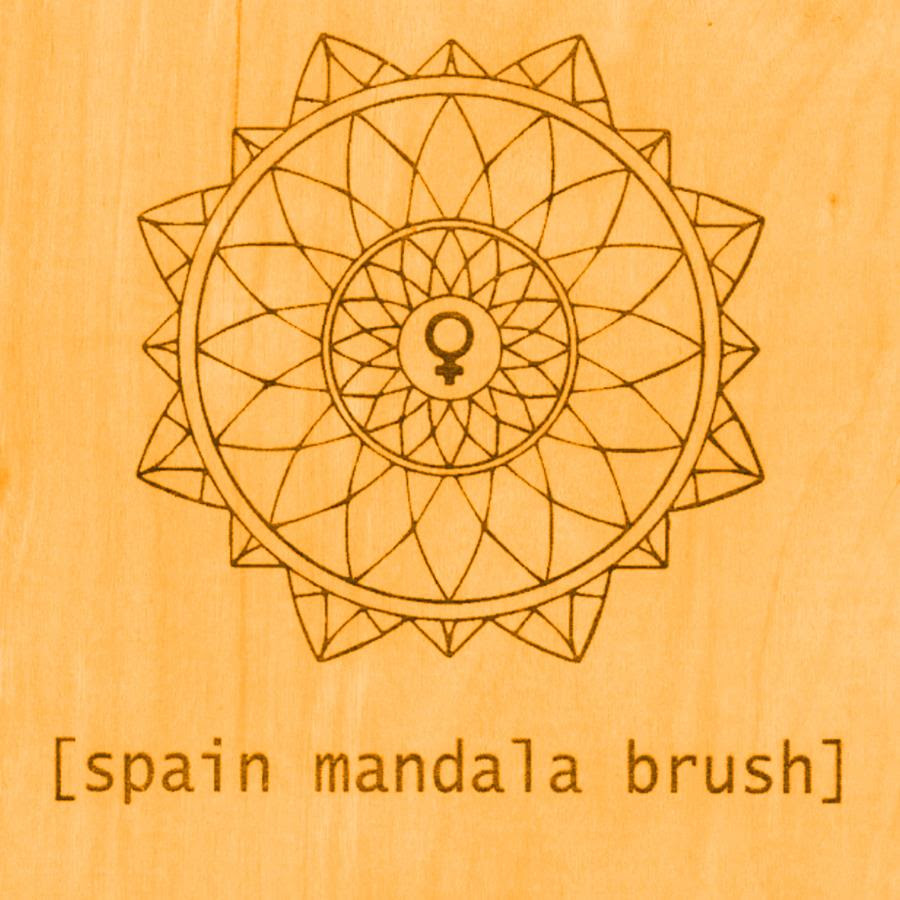