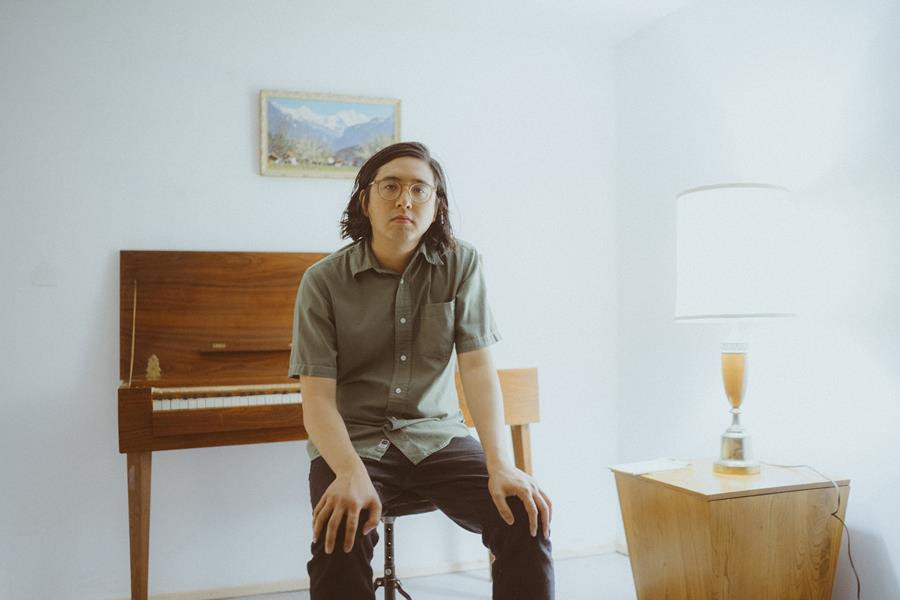 Occasional Din is a sunny shoebox diorama for the eternal pessimist. Over the past half decade, songs by Chicago artist J Fernandez have appeared like unexpected gifts, each time invoking a holiday we didn’t realize existed. Like all good holidays, his songs are imbued with a mythical energy, full of curious moods, charmed settings and the timelessness of a familiar moment.

J Fernandez started as the eponymous home recording project of Arkansas born Justin Fernandez, who came to Chicago in 2008 to work for map company Rand McNally. After three EPs, his 2015 debut LP Many Levels of Laughter attracted high praise from the music press – including 8/10s from UNCUT and NME, plus end of year nods from Under The Radar and Brooklyn Vegan (who called it “one of 2015’s most underrated albums”). That year also saw him share the stage with the likes of Unknown Mortal Orchestra, Alvvays, Mitski, and Ezra Furman.

Fernandez is a hunter of what is lost and a seeker for that which is forgotten, spending his free time photographing missing gloves which have been split from their other half or scouring the Craigslist collectibles section for treasures otherwise consigned to oblivion. He celebrates the mundane, allowing it to permeate his music and its surrounding ephemera – The album’s minimal artwork is designed to look like packaging, more like a candy bar or box of cigarettes than an album cover.

Fernandez starts skeletons of songs with an organ and a Casio drum machine. Through endless revisions and tweaks, he builds and rebuilds each into complex arrangements. With Occasional Din he mines the sound of the past – drawing influences from vintage Italian pop and soundtrack composers like Bruno Nicolai, Alessandro Alessandroni and Mina, as well as their American contemporaries like The Free Design and Margo Guryan. Enlisting the mixing services of Cooper Crain (Bonnie ‘Prince’ Billy, Circuit Des Yeux, Bitchin Bajas), along with utilizing instruments such as vibraphone and clavinet, Fernandez fleshes out the orchestration and flair for experimentation he began to explore in his debut. This also meant a diligent month-long search for a harpsichord which ended with him recording in a stranger’s basement.

Lyrically, Fernandez expands on previous themes of isolation by exploring topics such as climate change, trend-forecasting and data collection – The song ‘Rewards’ is written in the form of an online survey – but where Many Levels of Laughter merely pointed out these 21st-century anxieties, Occasional Din becomes their anthem. Fernandez says, “Overall the mood is pretty bleak, but I think the musical content balances it out. I was aiming to write a feel-good soundtrack but with somewhat grim lyrics.” The result is a playful pop record that holds a kaleidoscopic mirror up to our need for escapism.

‘J. Fernandez draws on the motoric patterns of bands like Stereolab and the shifty meters of progressive rock in songs that were modest on the surface but gently insistent. Proudly intelligent indie-rock’ –New York Times

‘Fernandez is conjuring sensations I’ve felt before on Broadcast records and in some of the darker corners of the Elephant 6 collective, but his sound is distinctly his own. I’m starting to think this guy is incapable of making a bad song.’ -Stereogum

‘Mini masterpieces that promise a sunny future. Is J Fernandez the next great American songwriter?’ 8/10 -NME

‘Fernandez’ tunes have an endearing air of fragility. The beautiful close ‘Melting Down’ recalls Yo La Tengo at their quietest, pulling warm melodies from the loops of discordant minimalism’ 8/10 -Uncut

‘One of 2015’s more underrated albums. If you haven’t listened to J Fernandez’ new album yet, you really should’ -Brooklyn Vegan

‘J Fernandez produce a kind of textural, geometric indie rock; think a relaxed Tortoise with vocals. ‘Many Levels of Laughter’ is a brilliant mix of influences: faintly delirious jazz, psych, loops and shades of Jim O’Rourke. It’s intriguing and compelling and very moreish.’ -The Guardian

‘Fernandez has an array of sound and flexible ideas that make him a must-watch. Like, moving to Chicago and stalking him.’ -TinyMixtapes

‘J Fernandez’s versatility makes him one of the most exciting new artists around.’ -Exclaim! 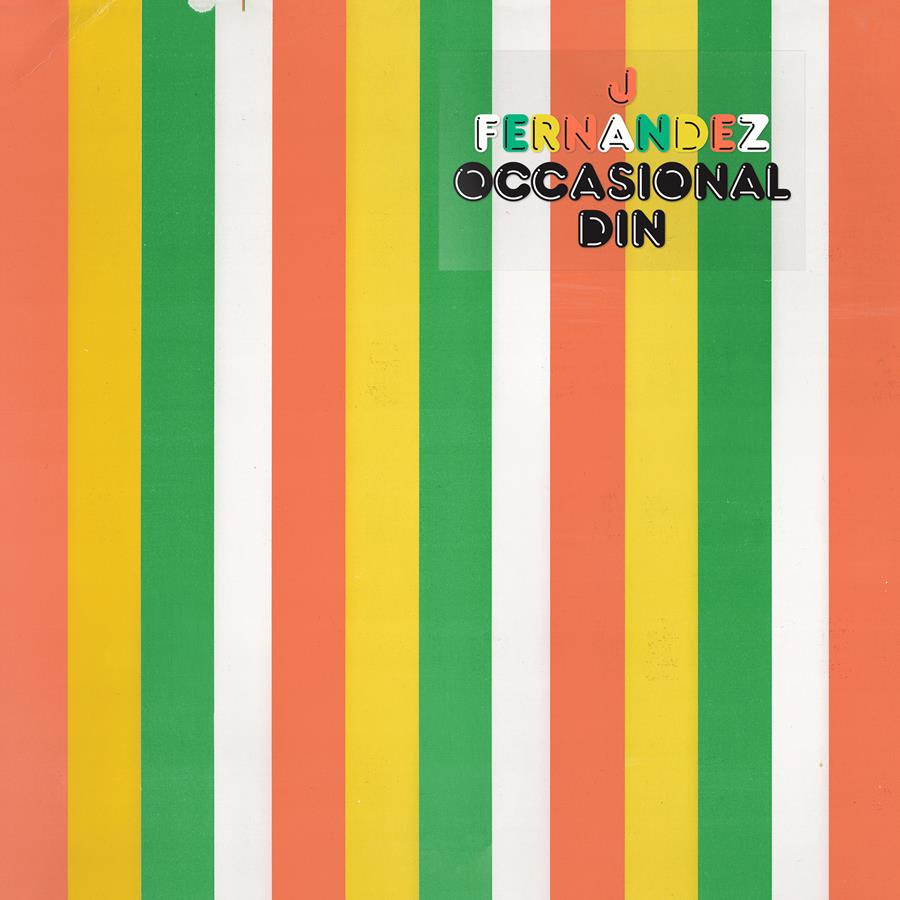