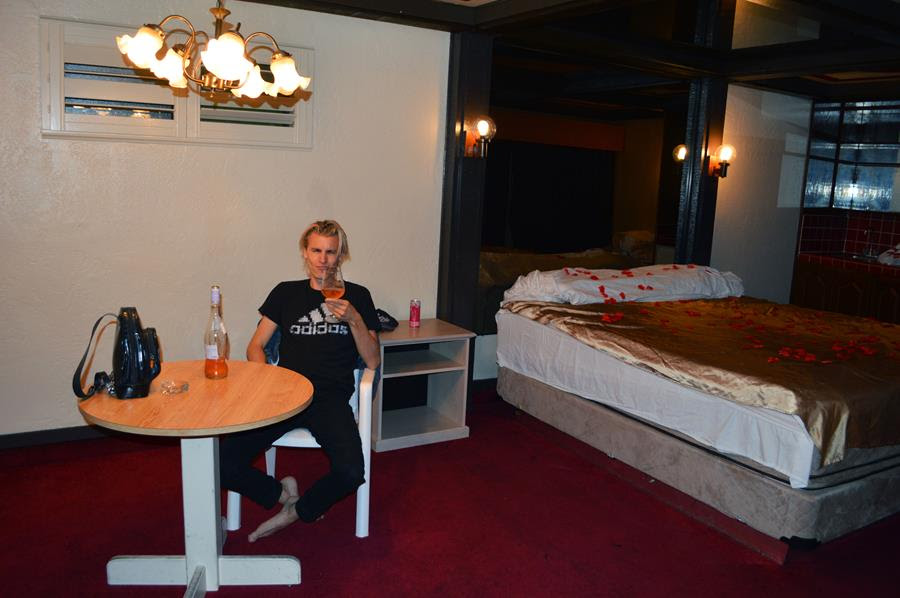 “Interdimensional Nonconversational Inconsequential Love” is the latest from songwriter Andrew Rinehart. The song is about being a manager at a Best Buy and getting into an intensely pleasurable yet toxic interaction pattern with a customer whom you find yourself developing feelings for. Deep down you know it can never happen, but it’s right there in your face, the beautiful future you would clearly have together.  You might even get an inkling that they sense it too. But of course both of you know it’s impossible, and that if you were to realistically follow-through with it the only conclusion would be the total annihilation of everyone involved. And this is the ultimate agony: a life dreamt of and partially tasted, but never fully lived. Perfect ecstasy, just out of reach. In other words, it’s about being stuck in some kind of energetic lock with a person you’ll never actually be able to be with.

Rinehart is a Louisville, KY native who has, for the last 5 years or so, paid his dues bouncing around the usual bigger-city zones.  He was one of the original 10 founders of the influential Body Actualized Center in Brooklyn, and more recently threw shows at Basic Flowers, a DIY space in downtown LA which Ariel Pink co-funded.  Now on the verge of exiting the purgatory of grad school, Rinehart is currently in the process of releasing a series of singles (“Off On A Roll…” being the first), all of which explore the inscrutable ups and downs inherent to that age-old pleasure/torture device: love. 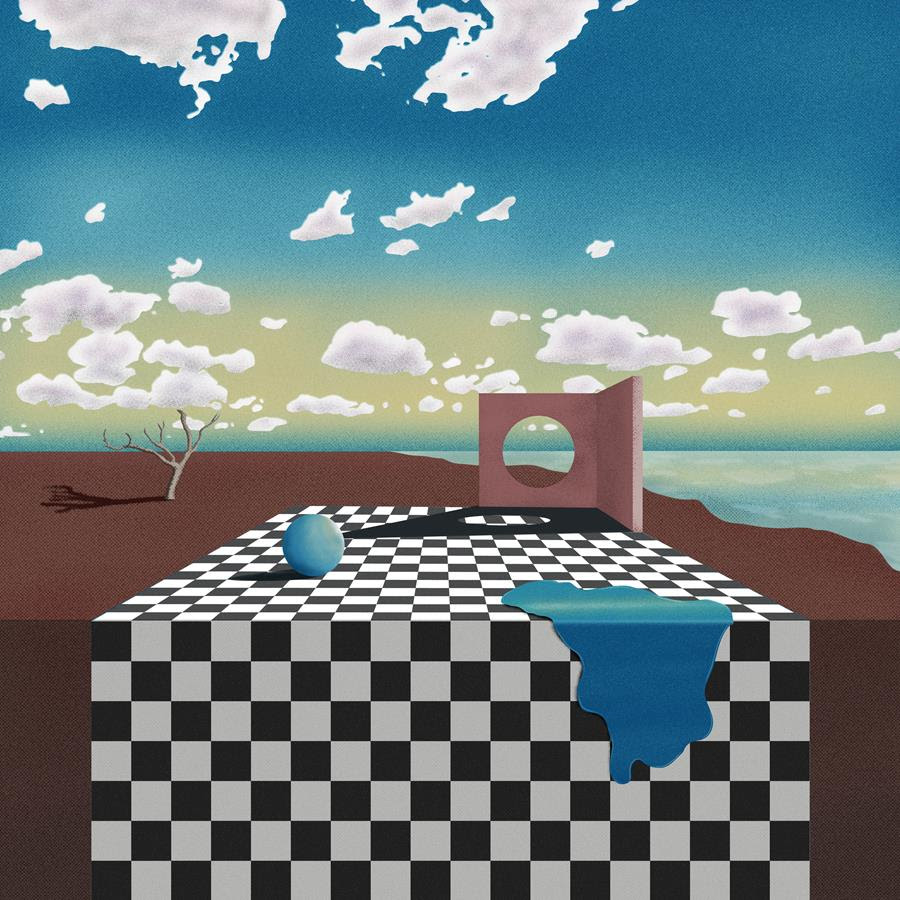