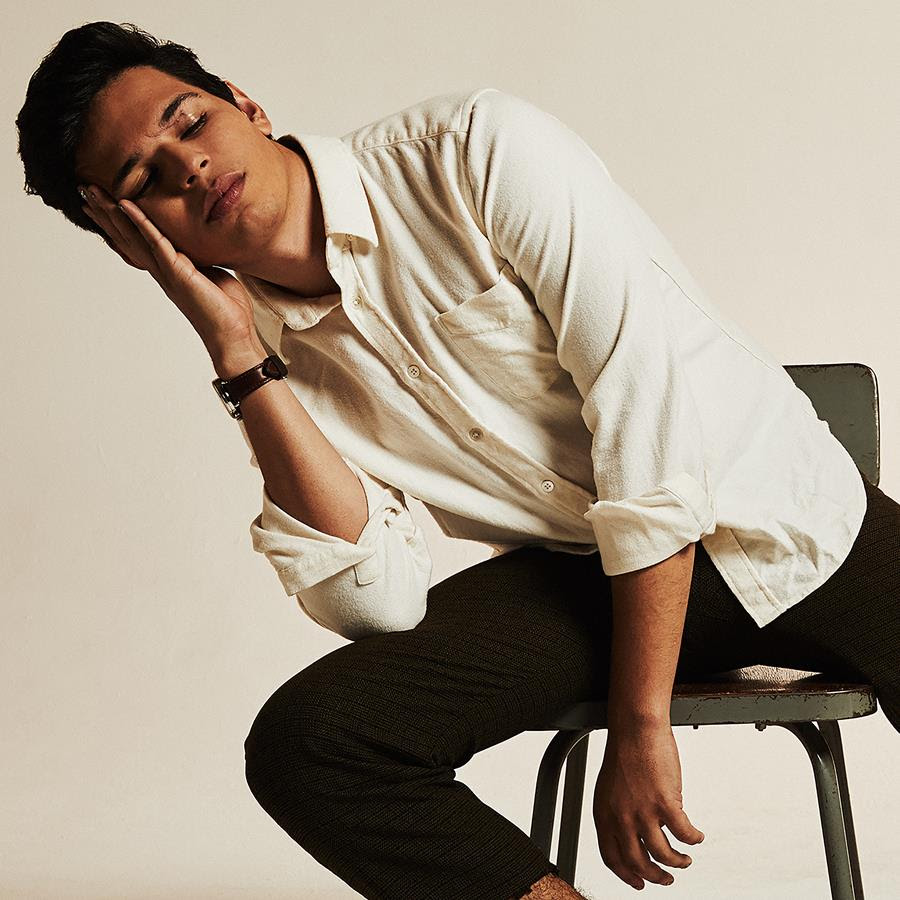 Here’s some words from Nacho about the track “Rajas” which premiered today via LA Record and is now available to stream everywhere:

“Rajarse, rajas, is a word most commonly used in Mexico as a way of expressing bailing or opening oneself up. “Se rajo la fiesta y nos dejo solos / He bailed the party and left us alone.”

Octavio Paz, in his book The Labyrinth of Solitude, talks about how to “rajarse” is also a verb that describes someone opening up emotionally. Rajas is a Mexican dish made of potatoes, milk, and spicy peppers. The person is symbolically the pepper and they slice themselves into pieces in order to be open. In the context of this song and EP, it marks the end of my time with someone and my feelings while they are unable to do the same for me. I bailed and I’m opening myself up even though they couldn’t do (rajarse) the same for me.”