Anticon announces final release from Alias, a collaborative album with Doseone, due Nov. 2

Anticon announces final release from Alias, a collaborative album with Doseone, due Nov. 2

All proceeds are going to Alias’ family 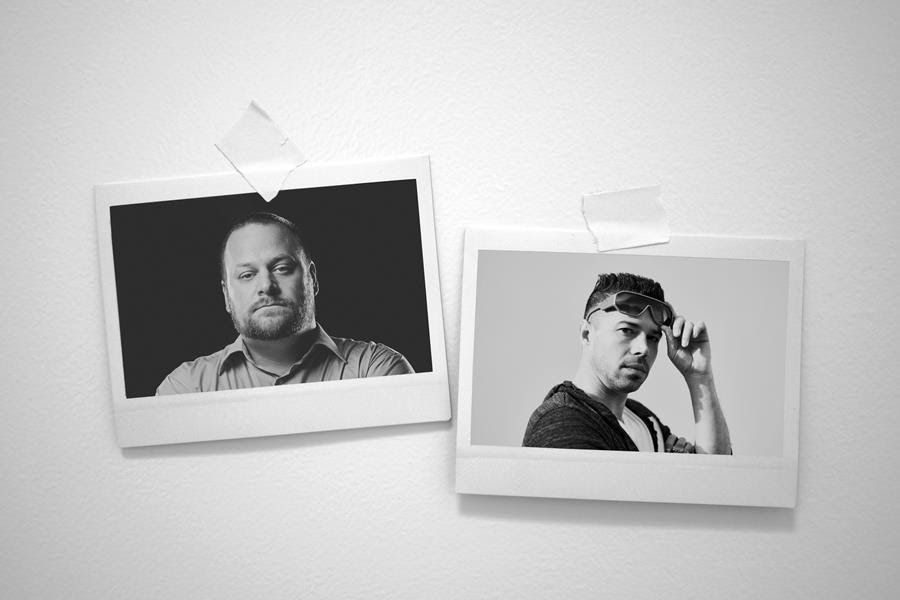 This isn’t a eulogy and it isn’t a sob story, but some things need to be said. On March 30, 2018, we lost Alias, Brendon Whitney, 41, who not only co-founded Anticon, but through his lyrics gave the collective a big, bleeding heart, and with his production leant mood, beauty, and invention to every song he touched. To say that Bren left too soon is unfathomable understatement—he was on a break from the studio when it happened. But this is the part where he lives on. It’s the part where two best friends, Alias and Adam “Doseone” Drucker, finally make the album they’d been meaning to for twenty years. Where two seasoned artists at the height of their abilities return to the spirit of collaboration that launched their careers and find that old fire waiting. Where, amid day jobs and a mild sense of encroaching obscurity, they made their best work, ever, together.

Less Is Orchestra in part takes its name from Alias’ instrumental approach, a minimal thing that somehow manages to define its very own sonic universe. Imagine a glistening black and purple mélange of non-genres—ride-out Zelda G-funk, chopped and screwed IDM, emotional-industrial banger music, clean glitch—echoing through a zero-gravity field of ice crystals, and you’re most of the way there. He used to jokingly call it goth-hop which, we’ll admit, is a catchier description. Alias composed these beats with Dose’s voice in mind and it shows. The lithe-tongued rapper is a one-man posse on these songs, styling with abandon from guttural growls to glass-shattering falsettos, at times a chorus of strange songbirds and at others a booming Metatron among men. The duo’s chemistry here pulls the best parts of their radical pasts into one hyper-modern opus.

But there’s a second meaning to the title that ties in with the album’s narrative, which follows a nine-to-fiver’s transition from deadened drone to wild animal (to be explained below). In making Less Is Orchestra, Alias and Dose had less to give in terms of time, but more to show at the end of the day. Living in Portland, Maine, Alias worked full-time at a financial services company plus got up early each morning to handle deliveries for a local bakery. He didn’t complain—he had a loving family to support, so after he and his wife put their two daughters to bed, he’d relocate to his home studio and create. Meanwhile, Dose was in Oakland, freshly fired from his corporate gig as a game sound designer and hustling to make it as an indie one. He was scrounging, and reeling from the loss of a different rap peer, Cadalack Ron, wondering where it was all headed.

Thus Less Is Orchestra begins with the words, “I don’t have a clue, do you?” Over the crystalline synths of opener “Fact Colossal,” Dose paints a bleak picture of workaday life before Alias joins him on the hook: “I’m not asking for much then/Life just needs a couple of buttons: fast-forward and self-destruct/And if they ain’t enough, well you’re fucked.” But that’s far from where it ends. The pair worked through the album track by track, Alias in his den streaming music-responsive visuals, and Dose microdosing mushrooms out West. By song two, the dub-damaged “Top Billin II,” Dose is eyeing his mortality like a dare to do better, while he uses the trap-addled groove of “The Deadener” to lambast a depressive system: “Wish castle, live cattle/Such is the mantra of men.” Halfway through, the darkly booming “Don’t Feed the Animal” threatens serious menace.

But then comes the Hieronymus Bosch meets Neverending Story acid trip of “The Doghawk,” where Dose spins a vivid tale about meeting a mythical animal who first walks beside him, then turns on him, leaving him for dead until an army of ants transforms him into a sort of beast too. This is the moment where Dose’s own music career merges with the worker’s savage dream of doing anything other than clocking in. Fittingly, Alias’ production here is soft-focus and sweet, unfurling in waves of organ chords, synth hum, and resonant piano hits. From that point on, our narrator is free to establish his dominance in the wild—gleefully so on the MC-devouring “T.L.R.” In the end, on “The Kraken,” Alias unleashes a tone-warping trunk-rattler while Dose declares, “We at the chain top, nothing calls me food/I’m whatever ate, whatever ate, whatever ate you.”

In real life, Alias and Dose were revitalized by making Less Is Orchestra. They were passengers  to the process, blowing one another’s minds, texting fire emojis and exclamatory oaths back and forth at all hours as it came together. They worked quickly, Dose in single takes and Alias adding finishing touches, thinking they’d create something raw and dirty, not knowing how excellent and cohesive the result would actually be. In a way, it was like a debut album—made in the absence of expectation, just two friends trying to impress each other. There’s a line on “Rattle the Cage” that in light of this beautiful record and the awful thing that happened after, is now infused with a bittersweet irony: “Look how disconnected this collective has gotten us.” If ever there was a set of songs that could bridge modern alt-rap lovers to Anticon’s hallowed beginnings, it’d be this. 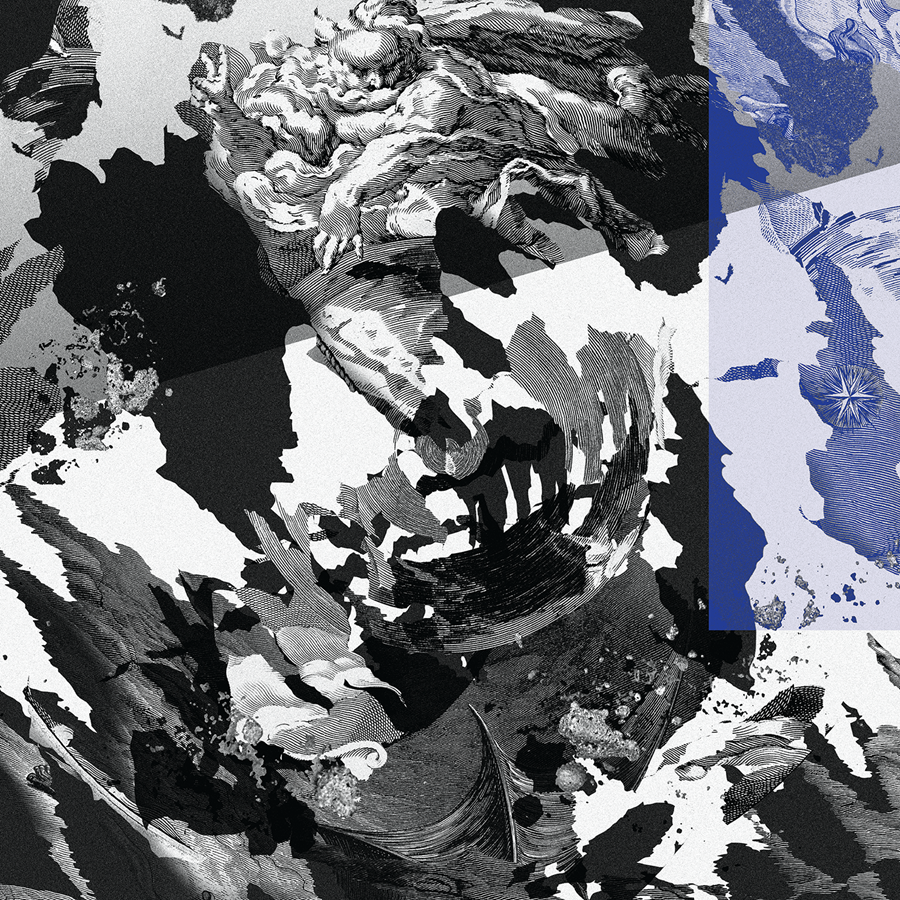