Also, catch her starring in Fantastic Beasts which opens today 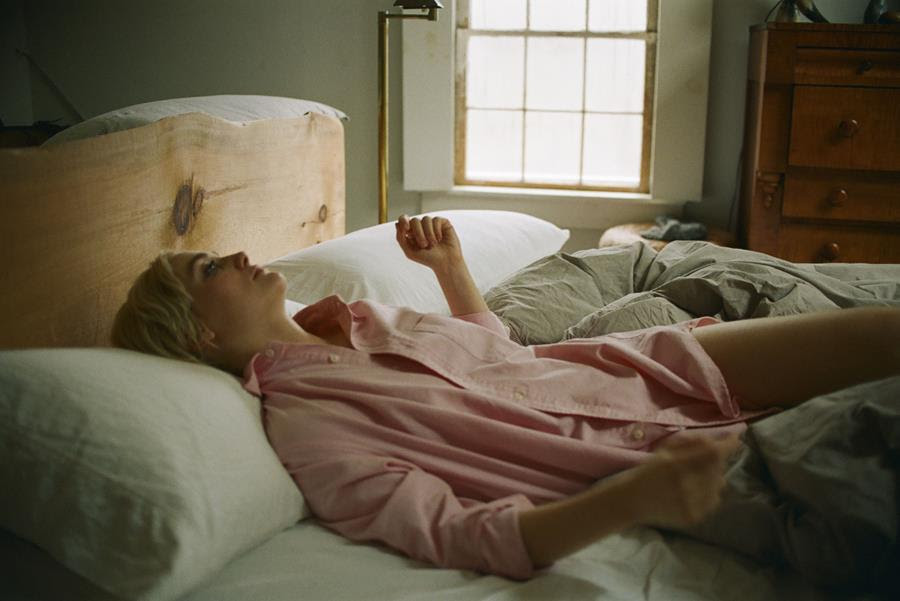 Alison Sudol just released her first solo EP under her own name, and now shares the second music video from it for the track “Escape The Blade” which premiered today via BUST Magazine. Sudol says of the video:

“We filmed this video in stolen moments during the 2016 IUCN World Congress in Hawaii, which I had the honor of MCing, as well as interviewing environmental legends like @janegoodallinst , EO Wilson and Sylvia Earle… it was an unforgettable experience, overwhelming at times, but powerful. Winding our way through the lush island landscape, with the voices of those wise elders in our ears, the need to protect the planet felt visceral, urgent… Hawaii is so fragrant, so surreal under that thick cloud cover, so alive- I could feel the breeze in my bones, the rustle of the thick tropical leaves under my skin…the stars felt so close, almost touchable.  I could feel nature breathing into me. I really needed that, at that time in my life – you can probably hear that in the song… I hope you can feel it to, as you watch it. Thank you so much to Bust for the premiere, and to the IUCN for their support in this, and for all the beautiful and necessary work they are doing in the world to protect our home. With love, ali.”

More about the Moon EP:
Ali Chant and I made this record in freezing basements and attics, at kitchen tables, and at Peter Gabriel’s sprawling studio near Bath. We mixed it once, then dismantled it and recorded almost all of it from the ground up. It took us a year and a half. Ali C managed to build an entire studio in that time, and we finished it there. We caught days between me filming Fantastic Beasts and him recording other projects. There were many early morning trains and more than a few irritating head colds. Bristol is brutal in midwinter. I drank too much shitty sherry in dingy hotel rooms. Did you know that Bristol is famous for its sherry? I’d like to never smell it again. My marriage had just fallen apart and most of the rest of my life was tumbling down with it. I was ripped wide open, ferocious, liberated and devastated, grieving and writing as if my life depended on it. And in a way, it did.

Ali and I made the foundation of the record together, experimenting with synths and sounds, guitars and pianos, drums and funky, half-working old machines. Later, he brought in friends from around town- Adrian Utley, Clive Deamer and John Parish, each a legend in their own right, as well as a host of other exceptionally talented local musicians, who brought color and life into the songs in wonderful and unexpected ways. We explored, and everyone was open to trying things, taking risks. It was a process of discovery, building and rebuilding, but ultimately, we came to something we both felt genuinely proud of.

When it came time to think about how to put it into the world, I suddenly got very afraid that what we had so painstakingly built by hand would be crushed in the machine of the music business. Being on a major label had given my career an incredible start but had ultimately become a very unhealthy place for me, creatively and personally. I couldn’t face going back into that kind of environment. That world has become increasingly concerned with putting things into boxes, and I’ve never met a box that I could fit into. And believe me, I’ve tried. That led me and my longtime manager and very dear friend, Adrienne Butcher,
along with some of our closest, smartest friends to create a company of our own, where we could release music the way we wanted to, with our hands and hearts involved in every stage. We want to create a path for releasing music that takes mental health and wellness into consideration, and to tread as lightly on the planet as we can in the process. It’s called Hearth, and we look forward to welcoming you there.

I am excited with my whole heart to bring this music to you.

Somewhere between an ending and a beginning, between the darkness and the stars, there was always the moon.

***
Sudol’s Moon EP, produced by Ali Chant (Perfume Genius, PJ Harvey) and features Clive Deamer and Adrian Utley (Portishead) and John Parish (PJ Harvey), is released through Hearth, a company that Sudol and manager Adrienne Butcher launched independently to release her own projects and collaborate with other artists on future releases. A Sudol self-directed video for “Moon,” filmed on location in California and Vancouver, is out now.

ABOUT ALISON SUDOL: Alison Sudol has released 3 studio albums, one live album and 4 EP’s as A Fine Frenzy and has been featured on the soundtracks of many films. Sudol has toured extensively, performing in the USA, Canada, Germany, Belgium, France, Switzerland, Austria, and Portugal. A Fine Frenzy’s first single, “Almost Lover”, peaked at number 25 on Billboard’s Hot Adult Contemporary Tracks chart. The album reached #1 on Billboard’s ‘Heatseeker’ chart and A Fine Frenzy was chosen as a VH1’s ‘You Oughta Know’ artist. One Cell in the Sea has sold over 300,000 copies worldwide. In 2008 the album was released in Germany, Austria, Switzerland, and Poland, peaking within the top 30 in all countries. ‘Almost Lover,’ reached number eight in Germany, number ten on the Swiss
Charts and number five in Austria. In addition to her work as a musician, Sudol is also an acclaimed actress who will next reprise her role of ‘Queenie’ in Fantastic Beasts: The Crimes of Grindelwald, the sequel to the wildly successful Harry Potter prequel Fantastic Beasts and Where to Find Them for Warner Bros. She has also appeared on television in the first season of the award-winning hit series Transparent as well as the lead in USA’s Dig. 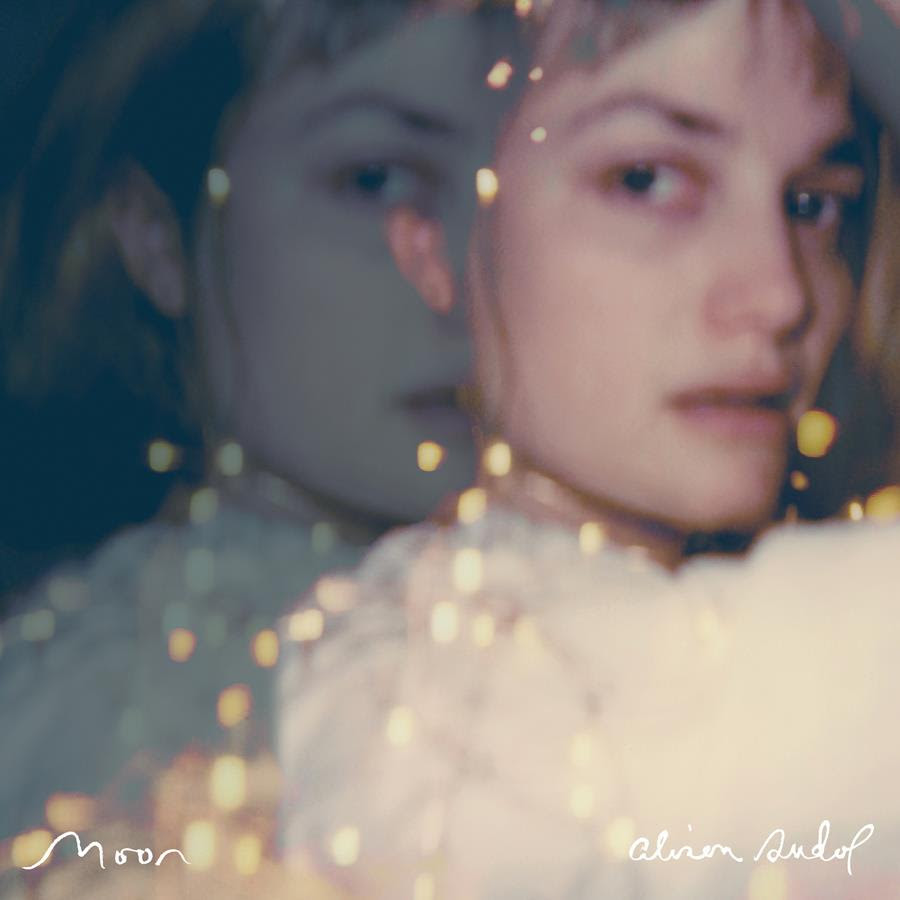