Balms share “Candle” off upcoming album ‘Mirror’ out 2019 via NPR

Balms share “Candle” off upcoming album ‘Mirror’ out 2019 via NPR 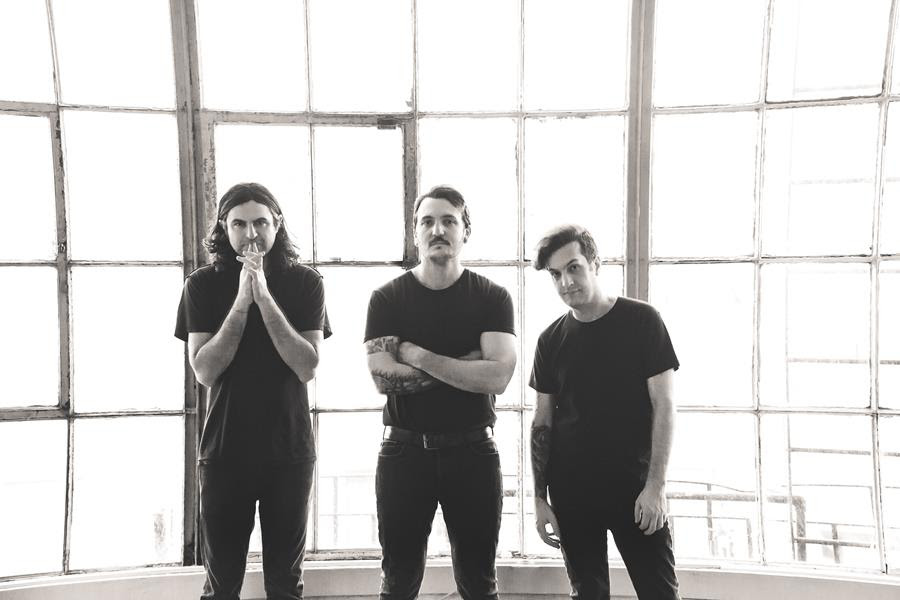 On their debut LP “Mirror”, Balms chose to submerge their airy, dream rock sound into the depths of the soul, embarking on an internal excavation of the darkest area that exists within us all – the Shadow Self.  Through years of sonic exploration, conjuring melodies from meditative, repetitive improvisation, the band manifests songs that break through the standard rock format and reach for a more profound level of musical communication.  The result is a journey of self-discovery – 11 songs that each offer a place of sanctuary and healing.

Recorded by Jack Shirley (Deafheaven, King Woman, Bosse-De-Nage) to create the environment – the raw, live-to-tape experience of the music – and mixed with precision by Justin Gerrish (Brand New, Vampire Weekend, The Strokes), “Mirror” is a nightmarish yet cathartic space for the listener to confront and forgive their own darkness, and out of this experience, to grow.

Ten years after they met in high school in the suburbs of San Jose, California, Jared, Michael, and John formed Balms in San Francisco in 2013.  At first playing loud pop-rock sets in John’s basement, as the band spent more and more time in San Francisco record stores and venues, their sound began to evolve — dreamy at first glance, but raw at the core of it. Some used the term “dreamare pop” to describe their sound: dream pop mixed with an uneasy, dark undertone of a nightmare.

Armed with the sound of fuzzed out guitars, melodic bass, clear above-ground vocals, and dynamic percussion, the band self-released their first series of singles. With glowing reviews and the support of the underground shoegaze community, the band spent the next year self-recording, mixing, and releasing their self-titled EP. The band went on to tour the west coast extensively, where they honed in on an energetic yet vulnerable live performance.

In the last few years as they wrestled with unfolding questions, the realities of their lives, and with each other, Balms went on to write what would become their debut LP, Mirror. An introspective record with a heavier, darker tone, the album narrates the confrontation of one’s shadow self. ‘Mirror’ is slated to release in February 2019, with a tour forthcoming. 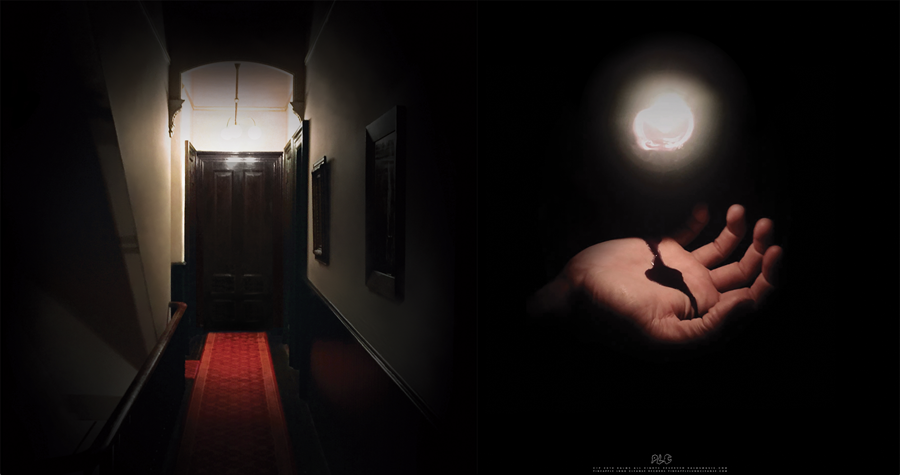