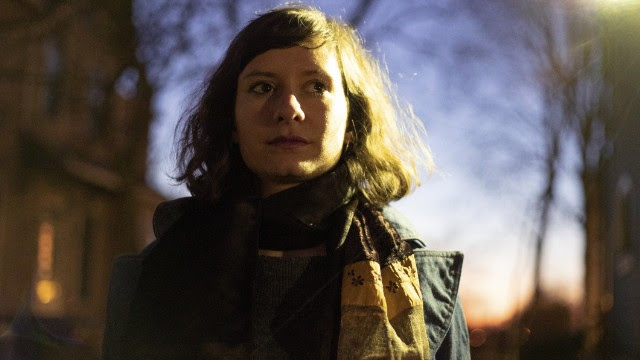 Today Eerie Wanda shares the title track from its upcoming sophomore LP, Pet Town, head over to Stereogum for the premiere. The video was filmed partially at the Nine Lives Cat Cafe in Indianapolis, IN over the holidays. Pet Town is out Jan. 25 on Joyful Noise, you can pre-order it here.

Bio:
Eerie Wanda is the brainchild of audio and visual artist Marina Tadic. Born to Croatian parents in the former Yugoslavia, Marina became a political refugee when she was just 6 years old. Forced to leave their home due to the Bosnian war, Marina’s parents sought asylum in the Netherlands- which is where Marina grew into an adult, became an accomplished artist, and where she still resides.

Her second LP, Pet Town is an exercise in isolated creativity. Using minimal recording techniques, Tadic shapes these ten songs from sheer intuition, while drawing inspiration from solitude. Although her two bandmates Jasper Verhulst and Jeroen de Heuvel are each relatively close geographically (residing in Amsterdam, Utrecht, and Nijmegen), the band decided to record each of their parts alone, in their own homes. And weave the songs together remotely, like pen-pals making a quilt. “I’ve written the songs in a period of my life in which I was feeling quite alone. I wanted the recording process to feel like that too”, says Marina.

Anchored by Tadic’s wistful lyrics and self possessed vocal delivery, these songs take on a stripped down, spectral quality. Mixed by producer Jasper Geluk, the album is perched in warm, homespun sounds—live drums are replaced with handclaps, finger snaps, and a Roland-CR 78 drum machine, enhancing the music’s tactile and intimate headspace.

Tadic is still left guessing how Pet Town came to be, exactly. “I wrote the songs over a period of time spent inside my shell, and I needed that time. Not escaping it brought me a lot of growth.” Like some mysterious shamanic voice from the future, Eerie Wanda hushes turbulent peaks and valleys into a comforting, deft equilibrium. “I love to think I’m connected with some other dimension which sends me the songs and I can catch them if I’m in the right zone.” 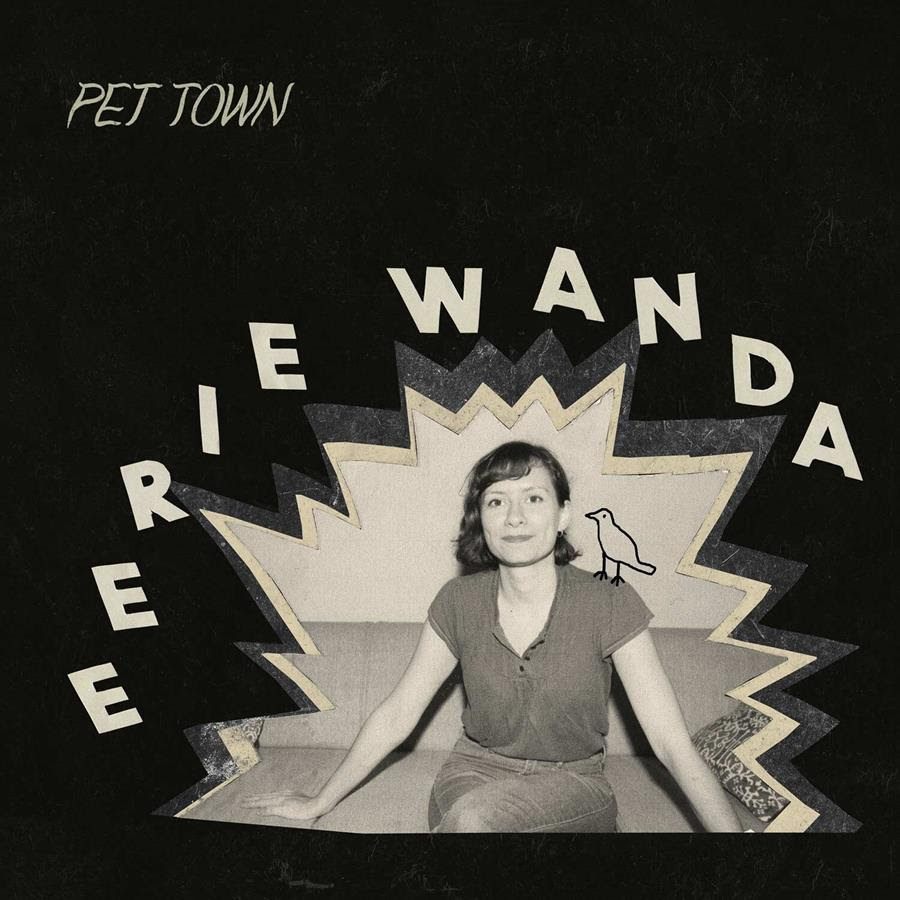