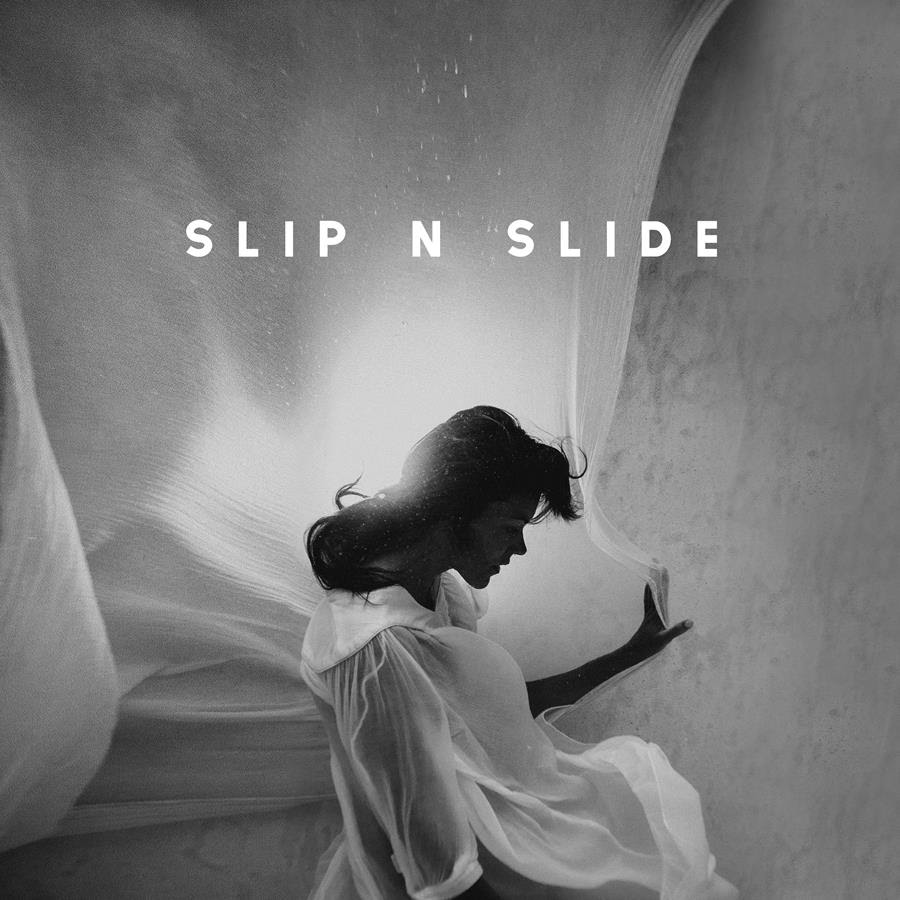 Newly formed pop/funk duo CHEZ MOI – comprised of vocalist Ryan Merchant from multi-platinum and Grammy-nominated band Capital Cities, and breakout singer/songwriter/producer Adam Friedman – have released their second original single, “Slip N Slide,” an ode to strong women in each of their lives. The track was made in collaboration with Grammy-winning songwriter Aureo Baquiero. The track is available for streaming & purchase now on Spotify, Apple Music, and iTunes, and follows the recent release of their debut track “Caroline,” which premiered at KCRW’s Morning Becomes Eclectic as well as their cover of Cher’s “Believe.”